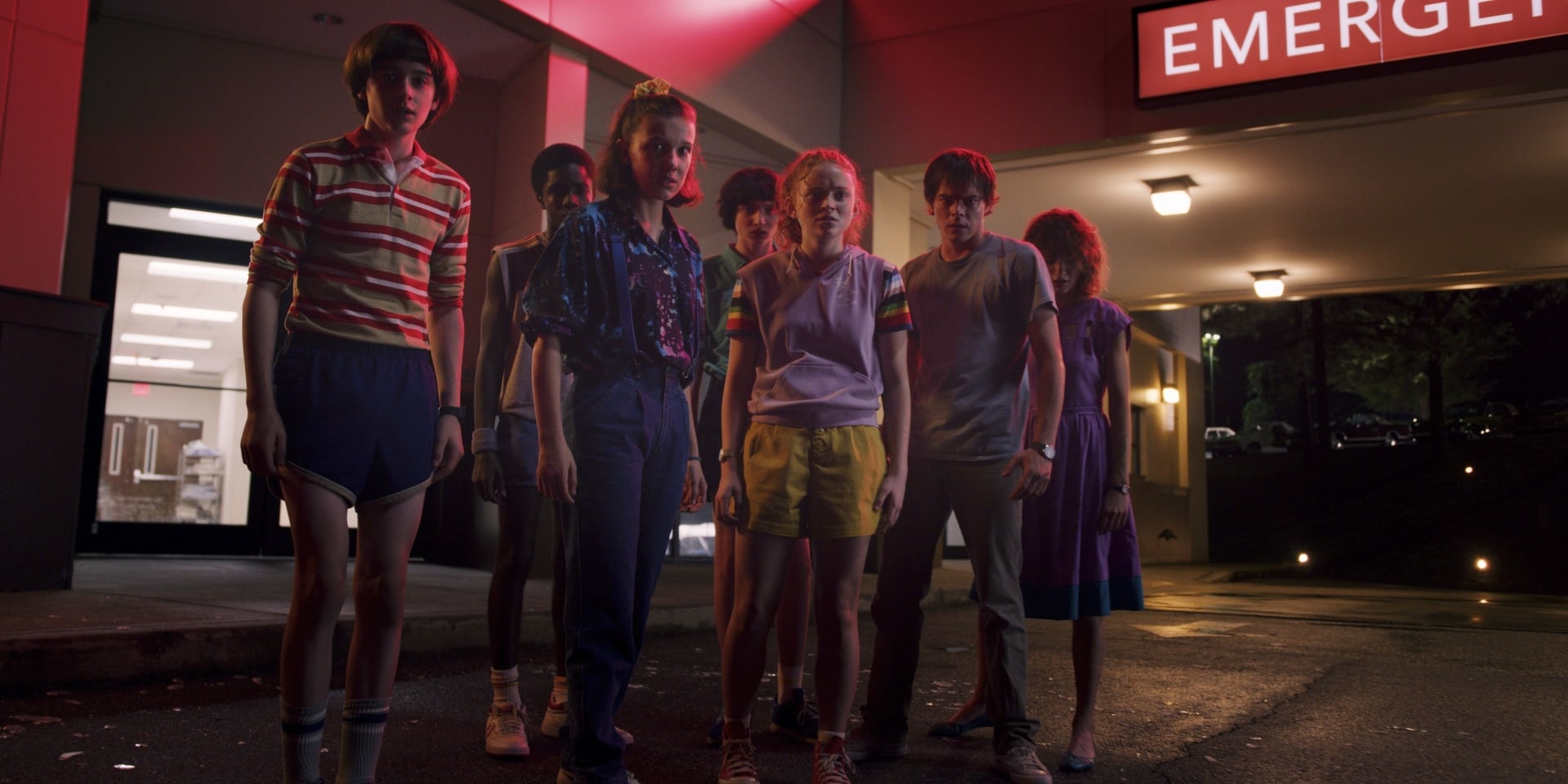 Retro sci-fi series “Stranger Things” has broken Netflix viewing records with the global launch of its third season, the streaming giant said in a rare tweet publishing viewing data. The nostalgic 1980s show about a gang of suburban adolescents battling supernatural monsters had been watched by 40.7 million accounts since Thursday, it said. That figure for season three was “more than any other film or series in its first four days,” the company said late Monday. “And 18.2 million have already finished the entire season,” it added, “@Stranger_Things 3 is breaking Netflix records!”

Bored of Netflix? Give these Amazon Prime Video originals a watch instead

“40.7 million household accounts have been watching the show since its July 4 global launch — more than any other film or series in its first four days. And 18.2 million have already finished the entire season.”
Netflix US (@netflix) July 8, 2019

By comparison, Netflix in December said over 45 million accounts had streamed the Sandra Bullock film “Bird Box” a week after its launch.

Netflix is the market leader in global television and film streaming, with over 140 million paying accounts worldwide. The platform is under increasing pressure from a cluster of deep-pocketed rivals including Amazon, Disney and Apple. It occasionally publishes viewing figures for certain shows, but closely guards the vast majority of its data.

With no independent verification or details on the criteria for measuring a full “viewing” available, some analysts expressed skepticism over the statistic.

Done with the third season of Stranger Things? Check out these lighthearted comedy shows worth your full-day binge.