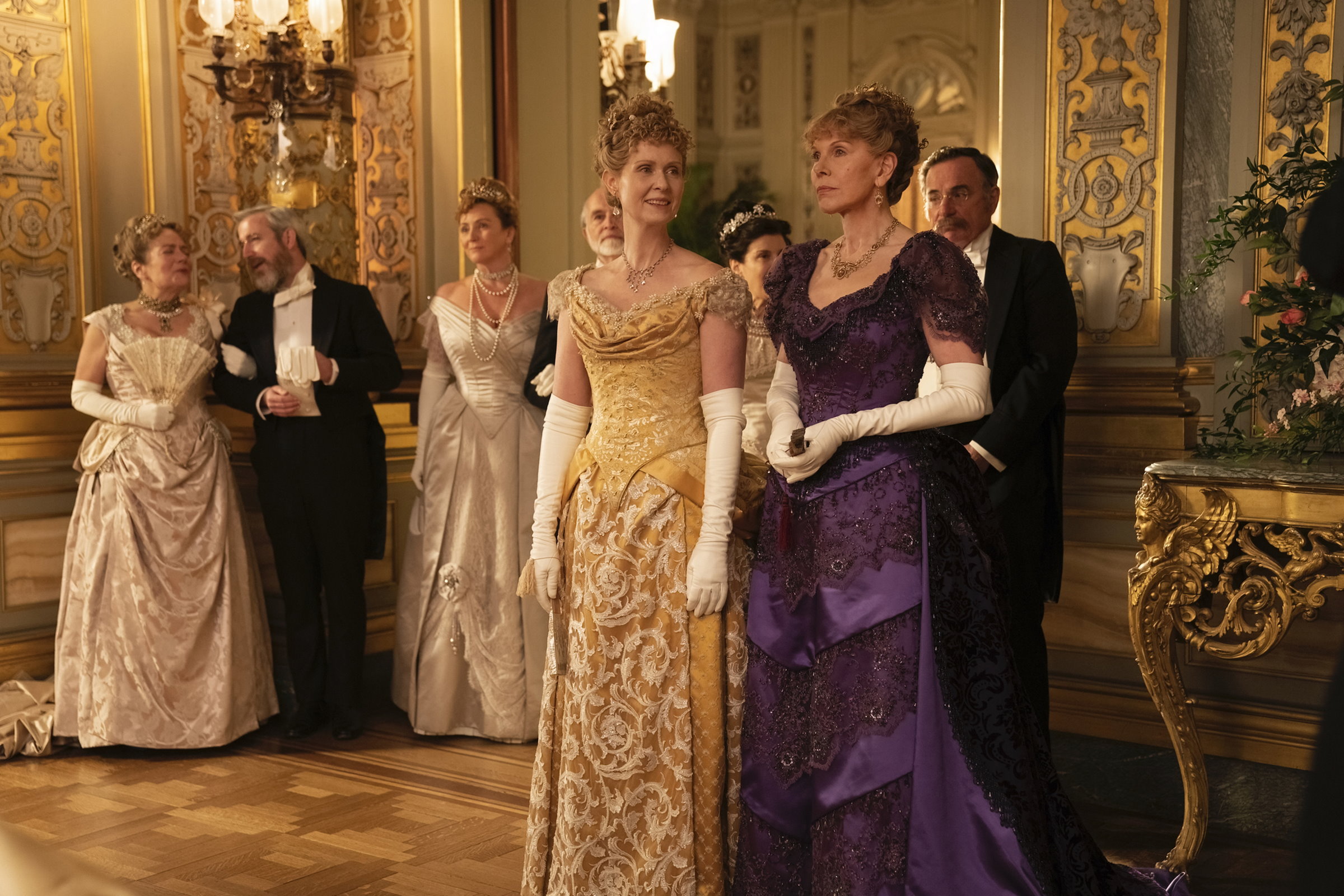 Get ready to get transported to 1880s!

From the creator of Downton Abbey, the new upcoming HBO original series The Gilded Age transports you back to New York City in the 1880s, where the fantastically rich individuals get embroiled in a social war during a period of immense economic change.

The American Gilded Age was a period of immense economic change, of great conflict between the old ways and brand new systems, and of huge fortunes made and lost. Against the backdrop of this transformation, HBO’s The Gilded Age begins in 1882 with young Marian Brook (Jacobson) moving from rural Pennsylvania to New York City after the death of her father to live with her thoroughly old money aunts Agnes van Rhijn (Baranski) and Ada Brook (Nixon).

Accompanied by Peggy Scott (Benton), an aspiring writer seeking a fresh start, Marian inadvertently becomes enmeshed in a social war between one of her aunts, a scion of the old money set, and her stupendously rich neighbours, a ruthless railroad tycoon and his ambitious wife, George (Spector) and Bertha Russell (Coon). Exposed to a world on the brink of the modern age, will Marian follow the established rules of society, or forge her own path?

The Gilded Age will premiere on Tuesday, January 25 at 10am exclusively on HBO GO and HBO with a same day encore at 10pm on HBO. Subsequent episodes will debut every Tuesday.