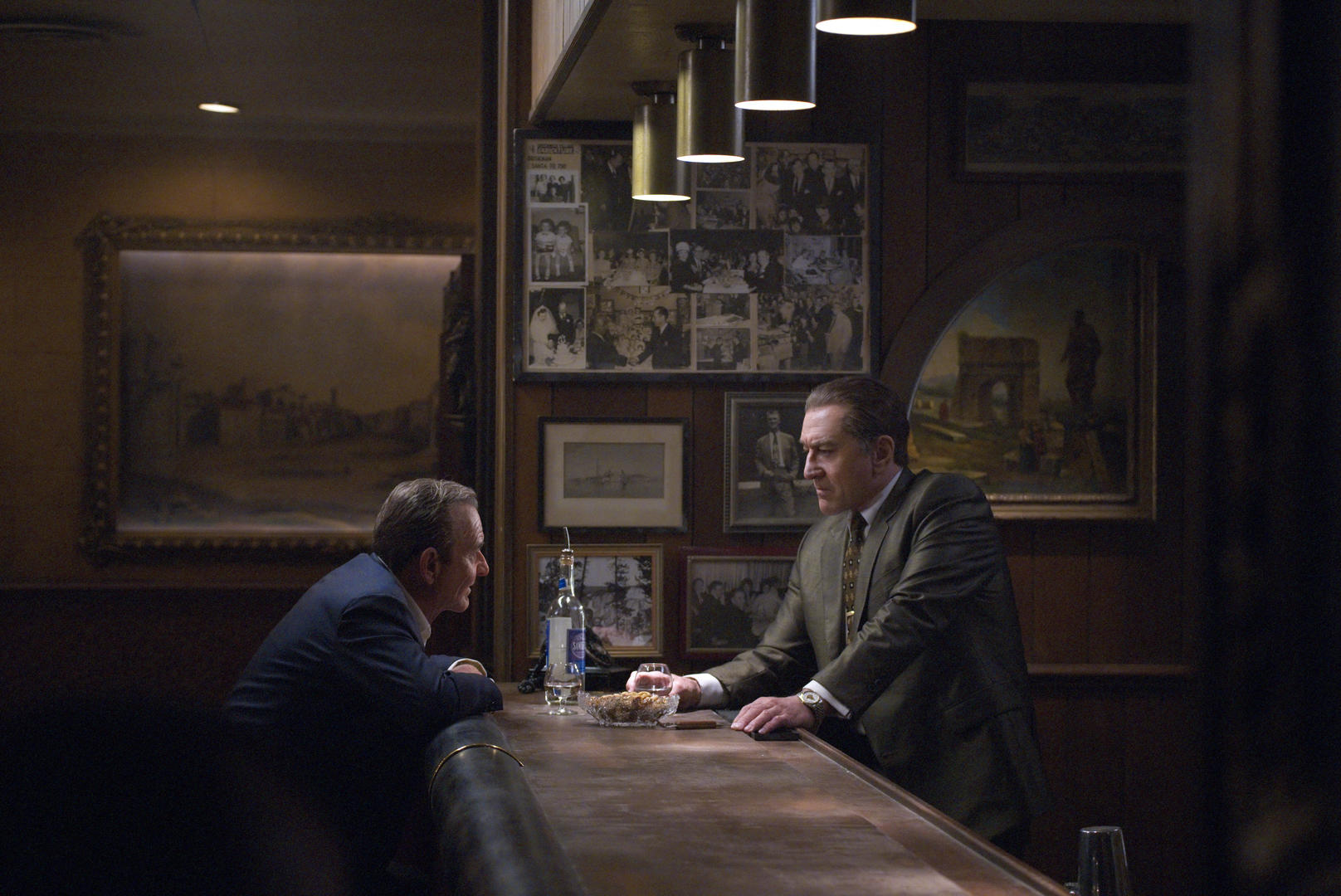 Orchard Central Opens First Tesla V3 Supercharger Station In Southeast Asia
GearRead More
Celebrate Chinese Valentine’s Day With Gucci Les Pommes
StyleRead More
Fun Facts About The Olympic Games That You May Not Know About
AM SelectRead More
Amanpuri Reopens On 1 August With A Host Of New Experiences
TravelRead More
Here's your ticket to incisive commentary and insights from the celebrity sphere. Sign up for our newsletter.

The Irishman has a run time of 209 minutes. It’s long. Really long. Yet, following the journey of ex-mobster/hitman Frank Sheeran (played by Robert De Niro), right up to his deathbed, hardly felt tedious. If The Irishman is meant as the final cap to filmmaker Martin Scorsese’s series of mobster films, then he ended it on a high note.

To make such a film takes money of course. Due to the de-ageing CGI process required in the movie for the main cast members, The Irishman cost $200 million to produce. To put that into perspective, Avengers in 2012 was $220 million.

After Netflix and Scorsese joined forces, he brought the ‘mobsters’ that we have adored from the 1990s’ Goodfellas and Casino back together on screen. He got Robert De Niro and Joe Pesci to come out of retirement to make this movie with him. He also roped in Al Pacino, who played Michael Corleone in the Godfather trilogy, for their first work together.

Embed from Getty Images
The Irishman, adapted from the book I Heard You Paint Houses by author Charles Brandt, talks about the relationship between Sheeran, Russell Bufalino (played by Joe Pesci), and his crime family. It follows Sheeran as he evolves from ordinary working man into a mobster, and in the process becomes Bufalino’s trusted colleague and friend. Bufalino’s inner circle includes Jimmy Hoffa (played by Al Pacino), an American labour union party leader. Sheeran was Hoffa’s right-hand man for years, and then things turned sour. Hoffa’s eventual disappearance, naturally led the authorities back to Sheeran and the Bufalinos, but the law has been unable to prove their involvement to this day.

Culture Read More
Netflix Review: The Politician is a funny reminder of the real world

The movie’s appeal lies in how Scorsese allows these characters to present their own stories. Through limited screen time, he’s able to put the audience right into the shoes of the characters to understand what motivates them. Pesci’s Bufalino is a gang leader who strangely abhors cigarettes and professes to be against senseless killings (that is until he gets disrespected in public, hence Joseph “Crazy Joe” Gallo got taught a lesson). Pesci’s performance is brilliant. As Buralino, he exudes charisma and charm, with a sanguine disposition that is eerily terrifying.

All eyes should be on De Niro’s Sheeran however. In The Irishman, De Niro seems to reprise his portrayal of an ordinary man spiralling into the crime world and thriving in it. Few can forget his performance as the young Vito Corleone in The Godfather II. Much older now, De Niro shows what a fine actor he is through and through. Watch how he interprets the emotions of a man who has been tasked to eliminate his own friend.

Compared to the theme of money, power and greed, The Irishman paints a more refined image of mafiosos. Those men driving around in black Cadillacs, surprisingly, don’t punctuate their sentences with profanity. Rather, they use wordplay and talk about the size of a man’s ears. The humour is well-timed. The punchline hits you like a mobster’s bullet: you don’t see it coming. Sure, weaving in a historical context and alluding to involvement in American politics during John F Kennedy’s tenure as POTUS could be pure dramatisation, but it does leave audiences wondering if the Bufalinos were part of an American conspiracy theory.

Obliquely, Scorsese also draws attention to something that is scarier than the mobsters — growing old. It is something that even budget-busting CGI effects are powerless in preventing. Bufalino and Sheeran watch their power wane along with their own deterioration. With age, even the fiercest dog eventually loses its bite.

Watch The Irishman and see for yourself.

On 27 November, catch The Irishman on Netflix.

Netflix
review
the irishman
Lester Tan
Lester is into films, food and basically anything culture related under the sun.
Talk to Me About: