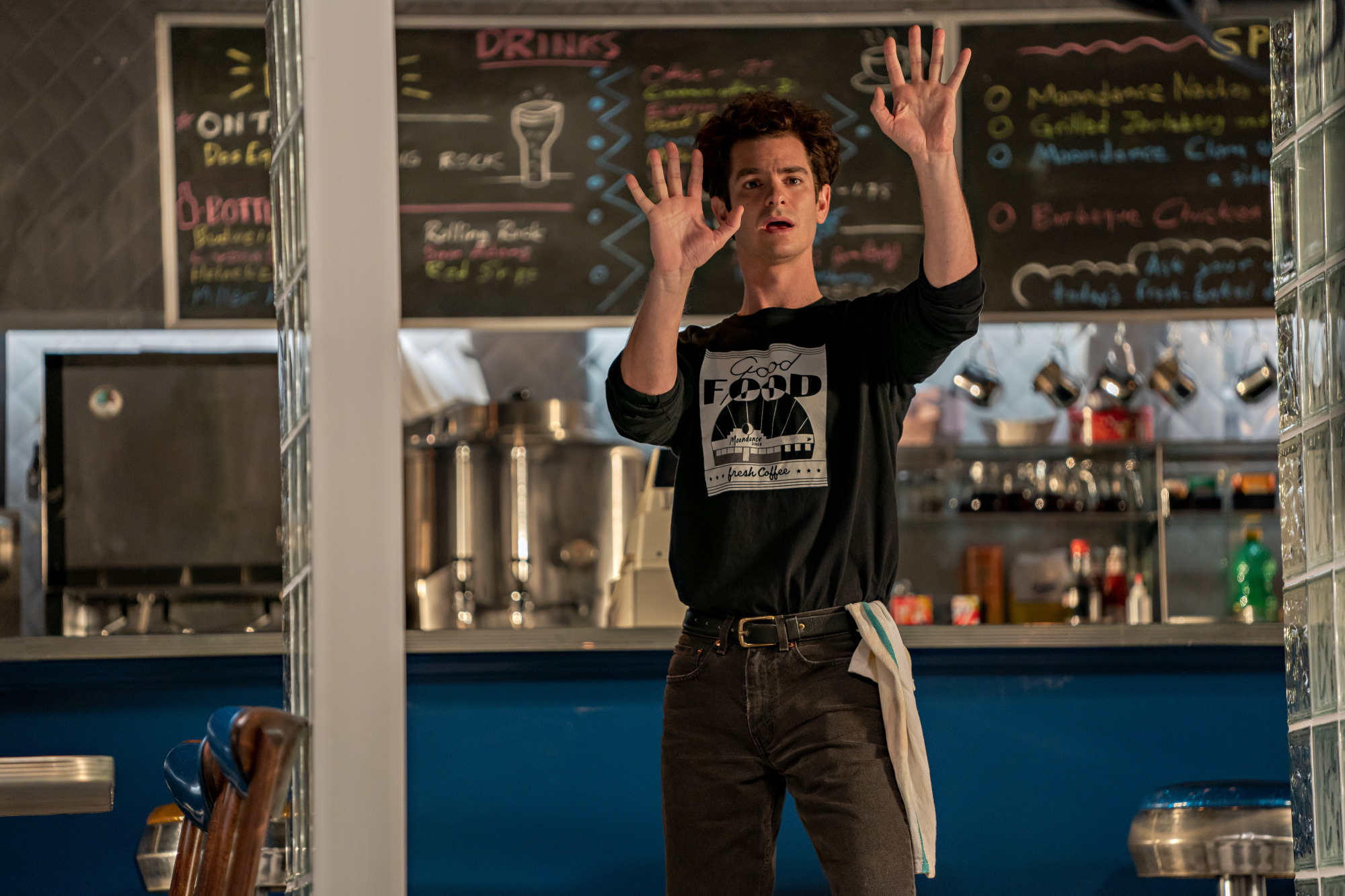 If you love musicals then you have to put tick, tick… BOOM! on your watch list. The new musical directed by Pulitzer Prize and Tony Award winner Lin-Manuel Miranda arrives on Netflix in November.

Miranda is making his feature directorial debut with the film, which is an adaptation of the autobiographical musical by Jonathan Larson, who revolutionized theatre as the creator of Rent. tick, tick… BOOM! film follows Jon (Academy Award nominee and Tony Award winner Andrew Garfield), a young theatre composer who’s waiting tables at a New York City diner in 1990 while writing what he hopes will be the next great American musical.

Days before he’s due to showcase his work in a make-or-break performance, Jon is feeling the pressure from everywhere: from his girlfriend Susan, who dreams of an artistic life beyond New York City; from his friend Michael, who has moved on from his dream to a life of financial security; amidst an artistic community being ravaged by the AIDS epidemic.

With the clock ticking, Jon is at a crossroads and faces the question everyone must reckon with: What are we meant to do with the time we have?

The film is written by Tony Award winner Steven Levenson and produced by Brian Grazer and Ron Howard for Imagine Entertainment, Julie Oh, and Lin-Manuel Miranda. Check out the first look trailer below for a first look at the new musical before it premieres on Netflix on 19 November 2021.