Viewers’ Guide: 6 Netflix Series To Binge Watch If You Haven’t Porsche Goes From Four Wheels To Two With The Porsche EBike Sport And EBike Cross
GearRead More
A Tribute To Britain’s Prince Philip. The A To Z Of The Duke Of Edinburgh
AM SelectRead More
New Tudor Black Bay Fifty-Eight 925 is Edward Cullen, In a Good Way
StyleRead More
Yung Raja Is Rapping His Way To The Top Of Hip-Hop
CultureRead More
Here's your ticket to incisive commentary and insights from the celebrity sphere. Sign up for our newsletter.

What will we do without Netflix? It started out as an online DVD rental service, and now Netflix series in 2019 is a power storehouse of content, including movies, documentaries and TV series. It even creates its own content. For sure, Netflix has revolutionised the way we consume information and entertainment. From the comfort of our homes, we can currently choose from over 5,500 movies and TV shows in every genre. And all these titles are streamed on demand and in high quality.

However, along with the wealth of choice comes quandary and dilemma. What to watch? Which to watch first? Here, we’ve curated a list of six Netflix series for 2019 that are, in our opinion, the most satisfying to binge watch. Enjoy. Based on a true story, When They See Us explores the 1989 “Central Park Jogging Case”, when five men were arrested and prosecuted for the rape and assault of a young woman. The show covers the lives and families of the accused, as well as the racial and political prejudices prevalent at the time. This show tackles several major social issues, and balances it well with fine acting from the cast as well as an equally strong script.

With a mere five-hour run time, it will only take one afternoon to finish this.

This show revolves around Otis, a socially awkward teenager, who sets up a business in his school giving out sex advice to educate his schoolmates on how to deal with their own sexual problems.

Sex Education balances teenage drama and comedy well, drawing viewers in with the occasional crude jokes and harmless sexual references. It is charmingly relatable and very light to watch, perfect to binge watch in a day. The short six-and-a-half-hour watch would leave you relaxed and refreshed, and maybe even wanting more. Based on the thriller novel by Caroline Kepnes, You is a gripping, 10-episode series about unhealthy obsessions. The show follows Joe Goldberg, a New York bookstore manager, who falls in love with a customer named Guinevere Beck. He quickly becomes obsessed with her, and would stop at nothing to ensure he is together with her.

There isn’t a single dull moment here and, just like Sex Education, it can easily be binged in a day.

The only TV series that is not in English, Elite is a Spanish teen thriller that showcases what it’s like to be in an elitist, private school, where everybody is constantly plotting against one another. It follows a new group of students that join the school and slowly learn about the conflicts and dynamics between the rich kids.

This seemingly harmless Netflix series takes a sudden plot change that leaves viewers wondering about the next scene, and the ever-so charming acting of these Spanish actors result in a film equally dramatic as it is realistic. 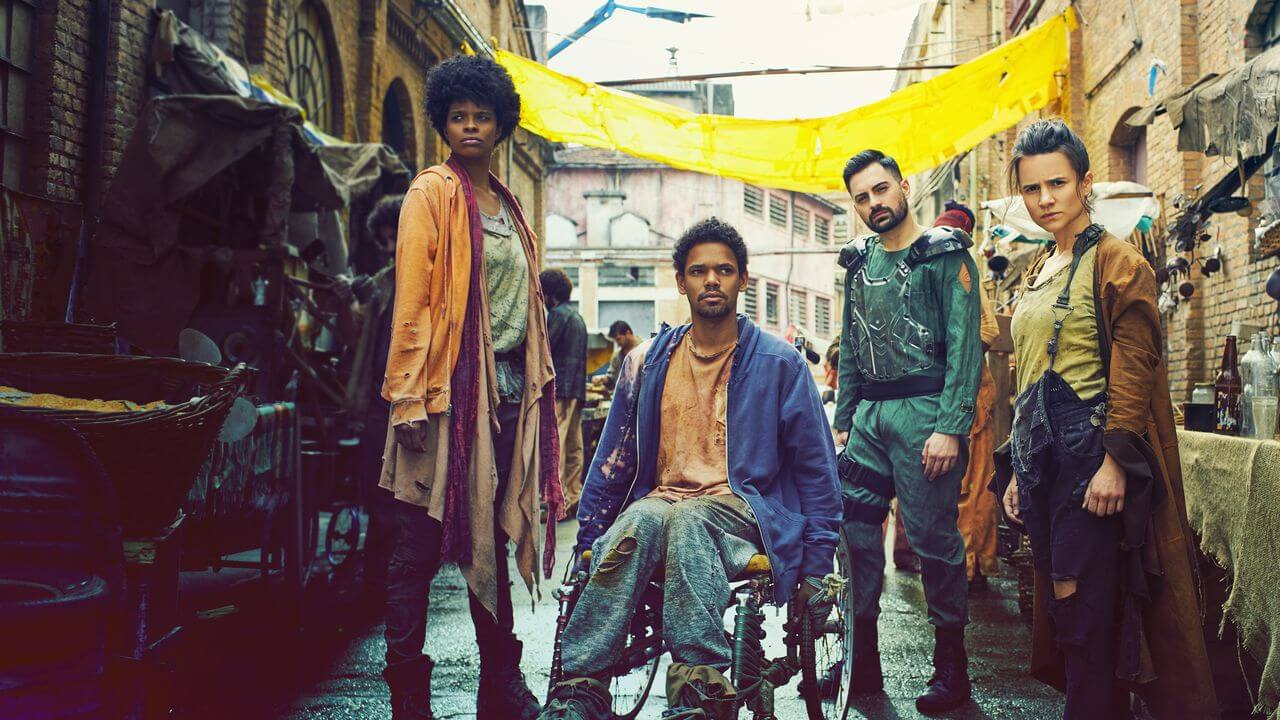 If you were a big fan of the Hunger Games trilogy, here’s a series you’ll definitely enjoy 3%. It’s a Brazillian thriller series that is set in a dystopian society, where impoverished individuals have a single opportunity to complete “The Process” in hopes of moving to an affluent “OffShore” society. Sounds familiar, doesn’t it?

3% has such an intriguing storyline that the 18 hours spent won’t feel longer than two days.

Culture Read More
Netflix in August: Convincing you to binge-watch these shows with a sentence 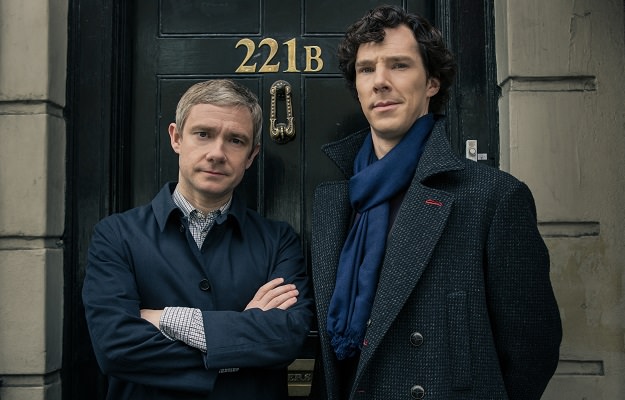 This one’s a shoo-in, but humour us – some people may not have watched it yet. Anyway, we’ve all read the books, or at least heard of Sherlock Holmes one way or another. In this British crime drama television series based on the original books’ characters, Sherlock and Dr John Watson become flatmates, which lead to them working hand in hand. As the plot unfolds, many of the mysteries solved slowly end up linking back to Sherlock’s nemesis in the show.

Each season has a different set of mysteries, and the show has a very good way of getting viewers to feel as though they are solving the mystery themselves. You will find yourself constantly puzzled yet in awe of how Sherlock’s mind works, and each series is only three episodes, making it easy to finish in successive afternoons or evenings.

Sherlock will not take more than two to three days to binge watch.

Netflix
television
netflix series
Bryan Ho
Talk to Me About: