Our brands
Homepage > Culture > Film & TV > Upcoming Marvel films to look out for after Avengers: Endgame 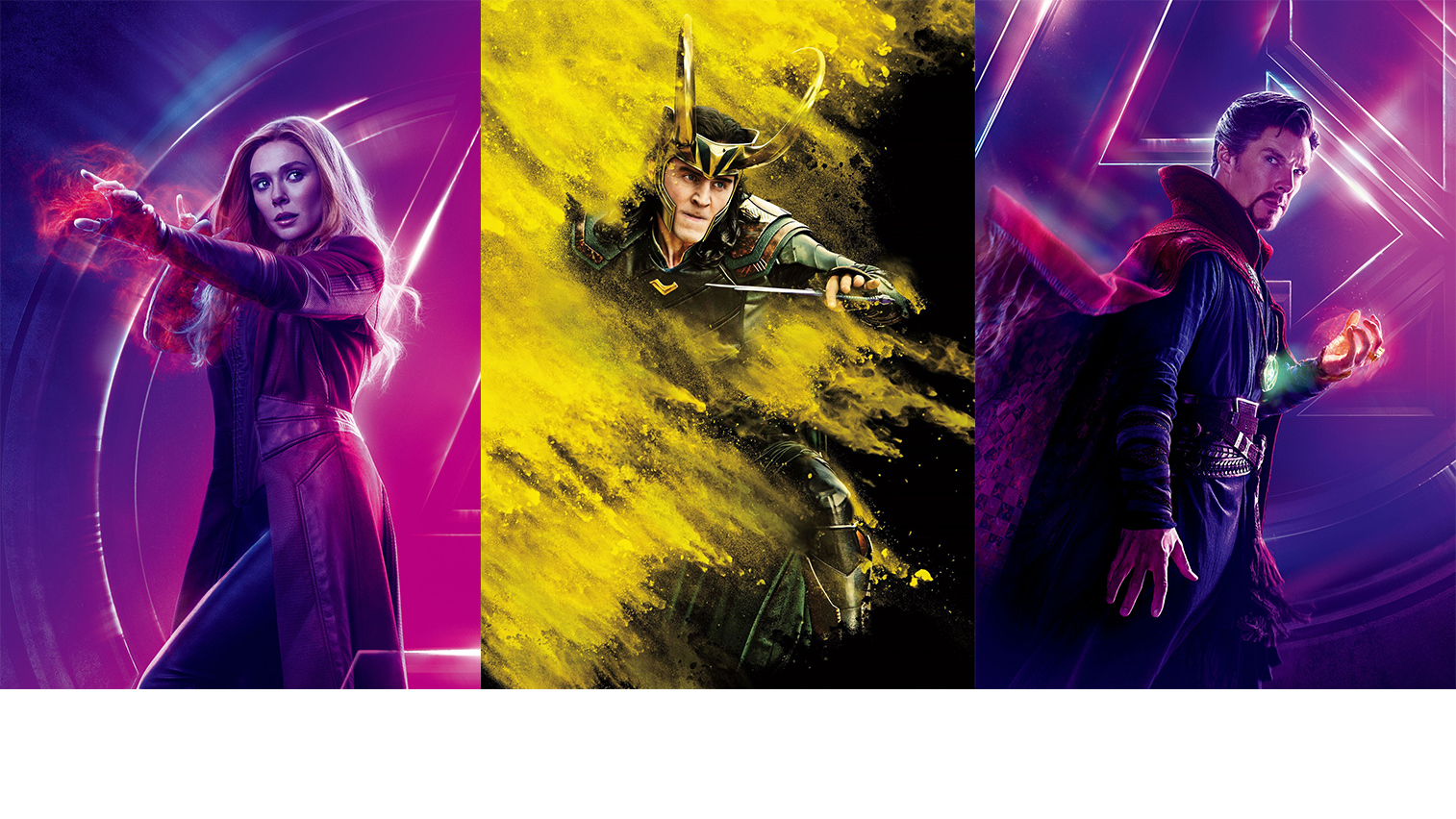 Upcoming Marvel films to look out for after Avengers: Endgame

HAS it really been three weeks since the premiere of Endgame?

As the Russo brothers (Endgame‘s directors) finally declare the spoiler ban lifted, we’re going to geek out about the upcoming Marvel films after the Avengers franchise — in case you can’t get enough of all that superhero action.

The spoiler ban may no longer be in place, but this doesn’t mean you should stop treating your fellow humans with respect and dignity during discourse. Or that you should run around intentionally trying to spoil the movie for people who haven’t seen it…#BeKindOutThere#NuffSaid pic.twitter.com/MMl6bpXQ4P

Scarlet Witch is finally getting her time in the spotlight with her android boyfriend in Disney+’s WandaVision TV series.  In an interview with Variety, actress Elizabeth Olsen revealed that the story will be set in the 1950s.

According to the Avengers timeline, we know that Vision died from the destruction of the mind stone, so his death could be linked to the mental health issues that Wanda is struggling with.

Filming only begins this fall, so we’re going to have wait till 2020 at the very least.

Did we mention that the comic version of Scarlet Witch is pretty bad-ass?

Upcoming Marvel films to look out for after Avengers: Endgame

The Eternals is a film scheduled for a late 2020/early 2021 release, directed by Chloe Zhao.

In the comics, The Eternals are a race of vastly powerful aliens with incredible abilities, locked in an endless battle against their enemies called the Deviants.

According to Radiotimes, both Bodyguard‘s Richard Madden and Angelina Jolie are in talks to star in the new franchise, with speculations they’ll play Ikaris — a man fuelled by cosmic energy — and Sersi — who can rearrange matter on a molecular level — respectively.

Marvel president Kevin Feige once suggested that the next phase of MCU after Avengers would be a more cosmically attuned one, so we’re crossing our fingers that we’ll see a Guardians of the Galaxy crossover as well.

Black Panther 2 will be another one of the upcoming Marvel films, as the sequel to the first.

We can make intelligent guesses of its plot from the Endgame film. This movie will likely address the events of the Infinity War in Wakanda, as well as the repercussions that come after opening its borders. After all, T’Challa just ended the nation’s history as an isolated country.

It’s planned for a 2021 release, so you can expect a trailer as early as the late spring or early summers of 2020.

Google’s Stadia wants to change the future of gaming: 7 things you need to know

For fans of Loki, Disney+ is assembling a live-action series based on the god of mischief, starring Tom Hiddleston.

In Endgame, Captain America travels back to when the Infinity Stones were stolen, but a mishap with Tony Stark and Thor led to Loki escaping with the space stone.

The Russo brothers revealed in an interview with The Business Insider that what Loki did creates a branched reality as a result.

Other sources told The Hollywood Reporter that Loki will follow the Norse god as he time travels throughout human history, which would be a clever way around his death from Infinity War.

You can expect the Marvel series to arrive deep into 2020 — it won’t feel that long, we promise.

Doctor Strange is another one of the upcoming Marvel films with the return of Benedict Cumberbatch as our favourite sorcerer. We can’t see into the future like him, but it’s speculated for Doctor Strange 2 to be scheduled for November of 2020.

Presumably, the film will see a deeper exploration of the Mystic Arts. It should also discuss the effects of Thanos’ snap in Strange’s world, especially after he got dusted at the end of Infinity War.