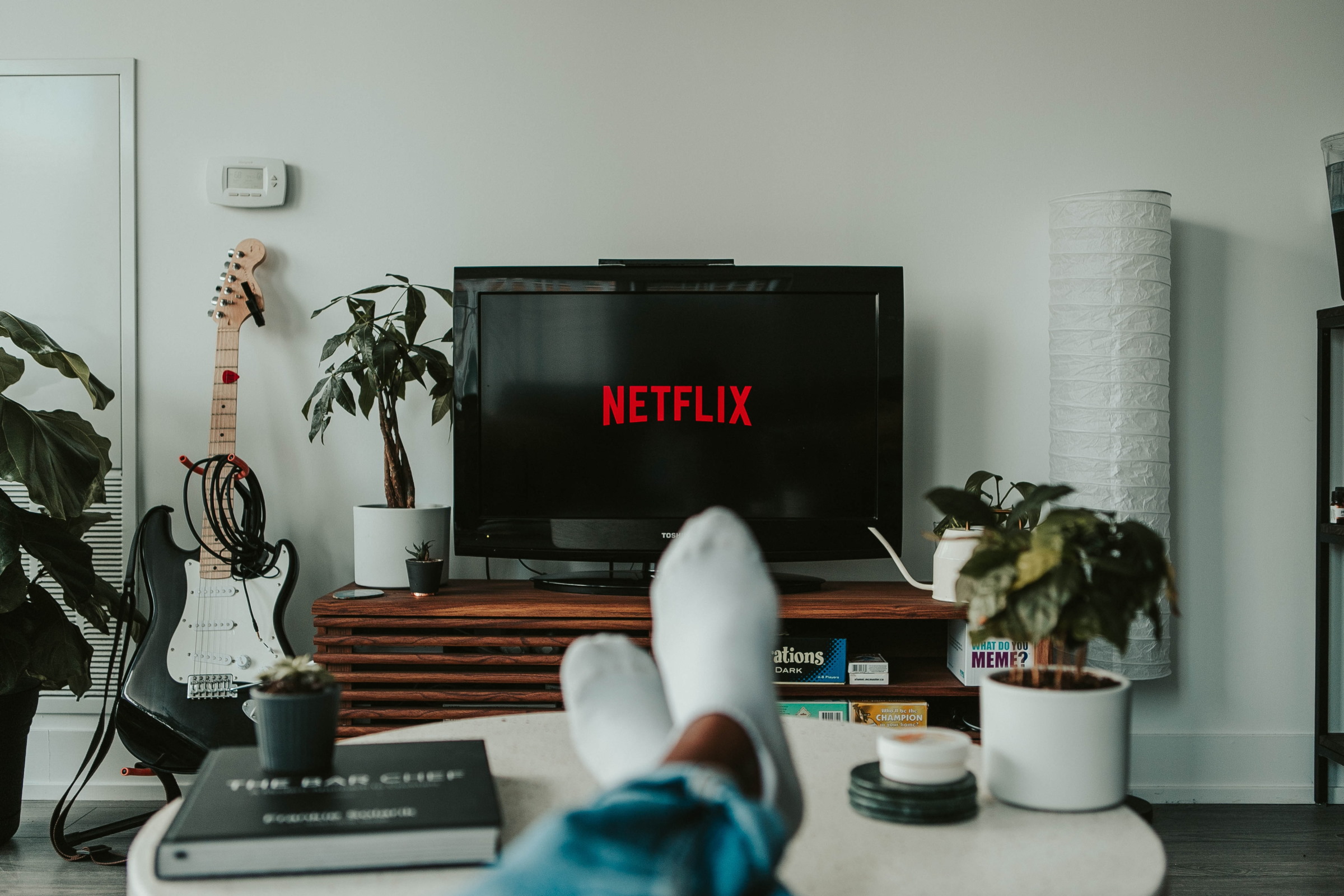 Viewers’ Guide: 8 Netflix Shows You Ought To Stream This February

Netflix has once again lined up an impressive number of new releases for February. From reality tv shows to comedies and original drama series and specials, entertainment fans will not be short on content to watch this month on the streaming platform.

Here are eight Netflix shows that should be on your ‘to-watch’ radar this February.

The Netflix comedy special returns for another season with Tiffany Haddish introducing her favourite comedians. In the second season of They Ready, she lines up six comedians who will perform a 15 to 20-minute set. For fans of stand-up, this is the perfect opportunity to discover up and coming talents in the field of comedy.

Art imitates life in this new romantic drama directed by Sam Levinson. The film centres on a filmmaker and his girlfriend whose relationship is tested on the premiere night of his movie. As they return home, smouldering tensions and painful revelations push them toward a romantic reckoning. The black-and-white film sees David Washington and Zendaya in the leading roles.

This futuristic K-drama sci-fi flick centres on the crew of Spaceship Victory, who make a living salvaging space debris. Their latest assignment sees them rescuing a crashed space shuttle only to find a seven-year-old girl inside. Upon discovering the girl is a dangerous humanoid, the crew hatch a plan to ransom her to the authorities. In their bid to get rich, these misfits unearth explosive secrets that may threaten the galaxy.

News of the World

Academy Award-winning actor Tom Hanks stars in his first western, which is based on the 2016 novel by Paulette Jiles. The film follows Captain Jefferson Kyle Kidd, a Civil War veteran who travels from town to town reading the news. Amid his travels, he undertakes a perilous journey across Texas to deliver an orphaned girl to a new home. News of the World is co-written and directed by Paul Greengrass.

To All The Boys: Always and Forever

The third and final movie of the series continues with Lara Jean Covey (Lana Condor) preparing for the end of high school. As she nears graduation, a couple of life-changing trips leads her to reimagine what life with her family, friends, and Peter (Noah Centineo) would be like. This culmination to the popular To All The Boys franchise will answer what the future holds for Lara Jean and Peter.

Kevin James scores a new comedy vehicle — literally — with this new sports-centric series, which comes from Jeff Lowell (The Ranch). The Crew sees the comedian star as a NASCAR crew chief who is forced to work with tech-reliant millennials. Initially finding himself at odds with the new crew, he puts his differences aside to help modernise the team.

Animals on the Loose: A You vs Wild Movie

Netflix enlists your help to assist the world’s greatest survivalist this February in Animals on the Loose: A You vs Wild Movie. The interactive special sees Grylls faced with animals such as a wild baboon and lion on the loose and having to rely on his expertise — and audience input — to help secure their protective habitat.

The Netflix Original series is a six-part, German dystopian sci-fi series, which is set over 50 years in the future. Tribes of Europe is set in the year 2074, where Europe is now fractured after a global catastrophe. As war ravages the continent, three siblings come into possession of a mysterious cube, which may help bring order to Europe.