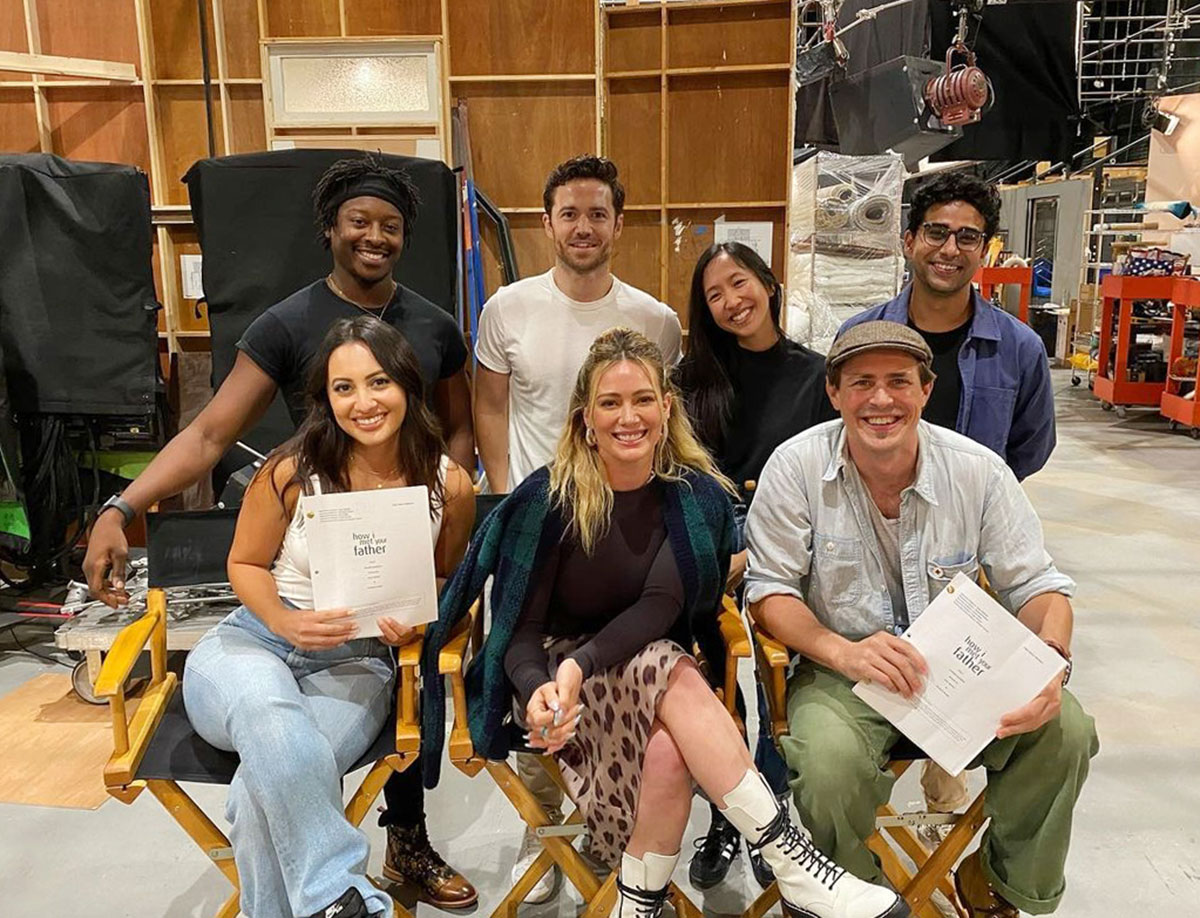 It was in 2005 when the beloved American sitcom, created by Craig Thomas and Carter Bays for CBS, had the audience in splits with its comic timing. The romantic comedy, which won a whopping 10 Primetime Emmy Awards, went on to complete an impressive run of nine seasons (208 episodes) and ended in 2014.

The synopsis of HIMYM on Disney+ reads, “Ted Mosby (Josh Radnor), an architect, recounts to his children the events that led him to meet their mother.” The series of flashbacks — through which Mosby shares his story — comprises his four best friends who make his journey both hilarious and memorable.

How did How I Met Your Father happen?

It’s been a long time since the show ended, but fans still can’t get enough and miss it dearly. As if reading the minds of the viewers, Bays and Thomas are all set to entertain with How I Met Your Father — a spin-off of HIMYM. The journey wasn’t an easy one for the duo who teamed up with writer Emily Spivey in 2014 on a pilot for a CBS follow-up series titled How I Met Your Dad, starring Greta Gerwig and Drew Tarver. Unfortunately, things didn’t work out.

However, 2021 proved a lucky year and streaming platform Hulu gave the project its nod. Isaac Aptaker and Elizabeth Berger will be the show-runners, while the pilot episode will be directed by Pam Fryman — who also helmed 196 out of 208 episodes of HIMYM. According to Deadline, “The streamer has given the sequel series a 10-episode order with Aptaker and Berger back as creators, writers and exec producers.”

What is the plot?

The show, which will stream on Hulu from 18 January, 2022, stars Hilary Duff as Sophie. Much like Ted Mosby in HIMYM, Sophie will tell her son the story of how she met his father. As per Deadline: “The story starts in 2021 where Sophie and her close-knit group of friends are in the midst of figuring out who they are, what they want out of life, and how to fall in love in the age of dating apps and limitless options.” Both multi-camera and single-camera methods will be employed to shoot the episodes, just like HIMYM.

Who are the cast members?

Haaave you heard? #HIMYF premieres January 18, only on Hulu. pic.twitter.com/D4d9pf7SFO

Speaking about the show, Duff said, “I’ve been incredibly lucky in my career to play some wonderful characters and I’m looking forward to taking on the role of Sophie. As a huge fan of How I Met Your Mother, I’m honoured and even a little nervous that Carter and Craig would trust me with the sequel of their baby. Isaac and Elizabeth are brilliant, and I can’t wait to work alongside them and all of their genius. Just fan-girling over here getting to join the Hulu Originals and 20th families. I realise these are big shoes to fill and I’m excited to slip my 6 ½’s in there.”