Here are the best prank ideas on the Internet for April Fools’ - Augustman
Sort & Filter
Close Filter
Sort By
Date
Relevance
Filter By Category
All Categories
All
Style
Culture
Gear
Food & Drink
Travel
Wellness
AM Select
Apply
Filter By Location
singapore
All Countries
Culture
With A Debut Album On The Way, Pink Laces Is Fast Blazing A Trail In Music
Culture
Elevate Your New Bachelor Pad With The Help Of foodpanda And pandamart
Culture
Harlem Native Porsh Bet$ Proves He Is Destined For Great Things In Music
Culture 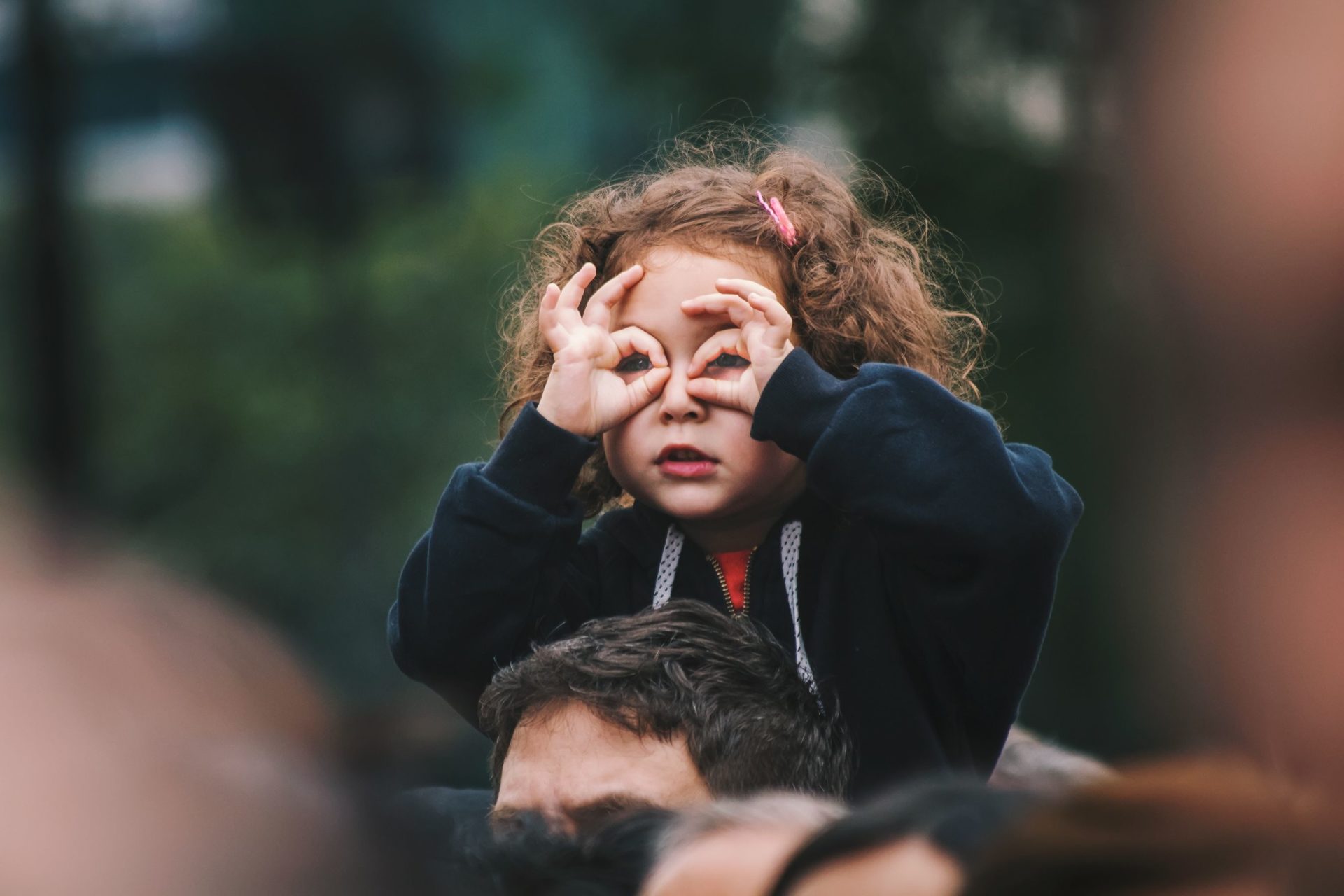 Rolls-Royce Adds Black Badge Variant To Its Escapism Luggage Range
AM SelectRead More
G-Shock National Day Watch Celebrates Singapore
StyleRead More
With A Debut Album On The Way, Pink Laces Is Fast Blazing A Trail In Music
CultureRead More
Prince Harry Is Writing A Memoir Revealing His Life’s Highs And Lows
AM SelectRead More
Here's your ticket to incisive commentary and insights from the celebrity sphere. Sign up for our newsletter.

NOT everyone feels the same about April Fools’.

Come Monday morning, not only will there be Monday blues to deal with, you’ve got to be wary of any pranksters in the office with a trick or two up their sleeve.

But guess who doesn’t want to play this year. A recent internal memo from Microsoft’s offices was found on the Internet, with its marketing chief making it clear that no employees should be up to any monkey business.

For everyone else though, we are bored enough with our 9-5. Besides, it’s an annual tradition; everyone deserves a cheeky jest or two.

For your amusement, here are the best prank ideas for April Fools’ we found on the internet so far. The world is full of crazy – you best believe we’re about to see even better pranks this year.

Bank on full-blown driver’s paranoia. A colleague of ours shared this with us, now we’re sharing this with all of you. We’re not condoning the traffic hold-up though.

02: Your lil’ kitty falling off a building

This is surely, one-hundred percent vegan-phobic, so don’t try this on your vegan friends. It’s also borderline speciesist.

Known as PrankvsPrank, duo Jesse and Jeana are famed for their incredible stunts pulled on each other. They even have a Youtube Red project titled Prank Academy, where they come up with more pranks you wouldn’t dare to pull yourself.

But I mean, don’t cats have nine lives?

03: Blowing up your kid prank

This one gets too real, and we don’t recommend trying this at all. A little context: This popular prankster has been faking his kid’s death over a series of pranks and in this one, the kid sits on a four-wheeler that goes cray cray and explodes.

Just look at his wife breaking down over a doll. The top comment for this video says, “This dude’s killed his kid like 4 times you’d think his wife would catch on.”

Instead, this video should be titled “How to get a divorce in 3 minutes”.

What if telekinesis were real? There is no better way than to test this out — the screams from those clueless onlookers were priceless.

Kudos to the team for making it look realistic. It takes a village to pull this off, but this is a masterpiece.

This was a teaser for the Carrie movie in 2013, but we believe this is still one of the best, high-budget pranks on the list; go big or go home.

On the other hand, we love it when companies love to spice things up with their customers.

You could say such pranks are akin to a marketing stunt, but what better way than to establish rapport with your audience? Plus, these are pretty wicked.

Makes sense – everyone’s leaving their domestic beasts at home, which explains a surging demand for pet-accommodating services in this demographic.

Further plans in the works should include FoodPanda for pets, a.k.a FoodWoof or FoodMew to take care of their mealtimes.

Google: “We’ve collaborated with the most brilliant Hummus experts in the industry, enabling us to build a Hummus big data warehouse stored in our cloud.”

*proceeds to pour ‘data’ into a flask of fog*

Just don’t mix this up with your girlfriend’s pregnancy test kit. You’ve got to put it into your mouth after all.

Even those in Team Xbox have to give Playstation credit for this ingenious idea, especially the Playstation Flow Bodydryer, knowing exactly what players want — to jump right back into the game.

Are you hydrophobic? With the Playstation Flow, “You don’t even have to be in a pool to experience it”.

april fool's
pranks
Elvin Ng
Elvin is a writer dabbling in the fashion, travel and culture beats. When he isn’t blogging about his latest adventures, he’s most definitely hunting down the latest and biggest sales in online shopping.
Talk to Me About:
Men's Style
Travel
Culture
Runway Rundown
tech