Homepage > Culture > Is Facebook Dating just a flash in the pan? 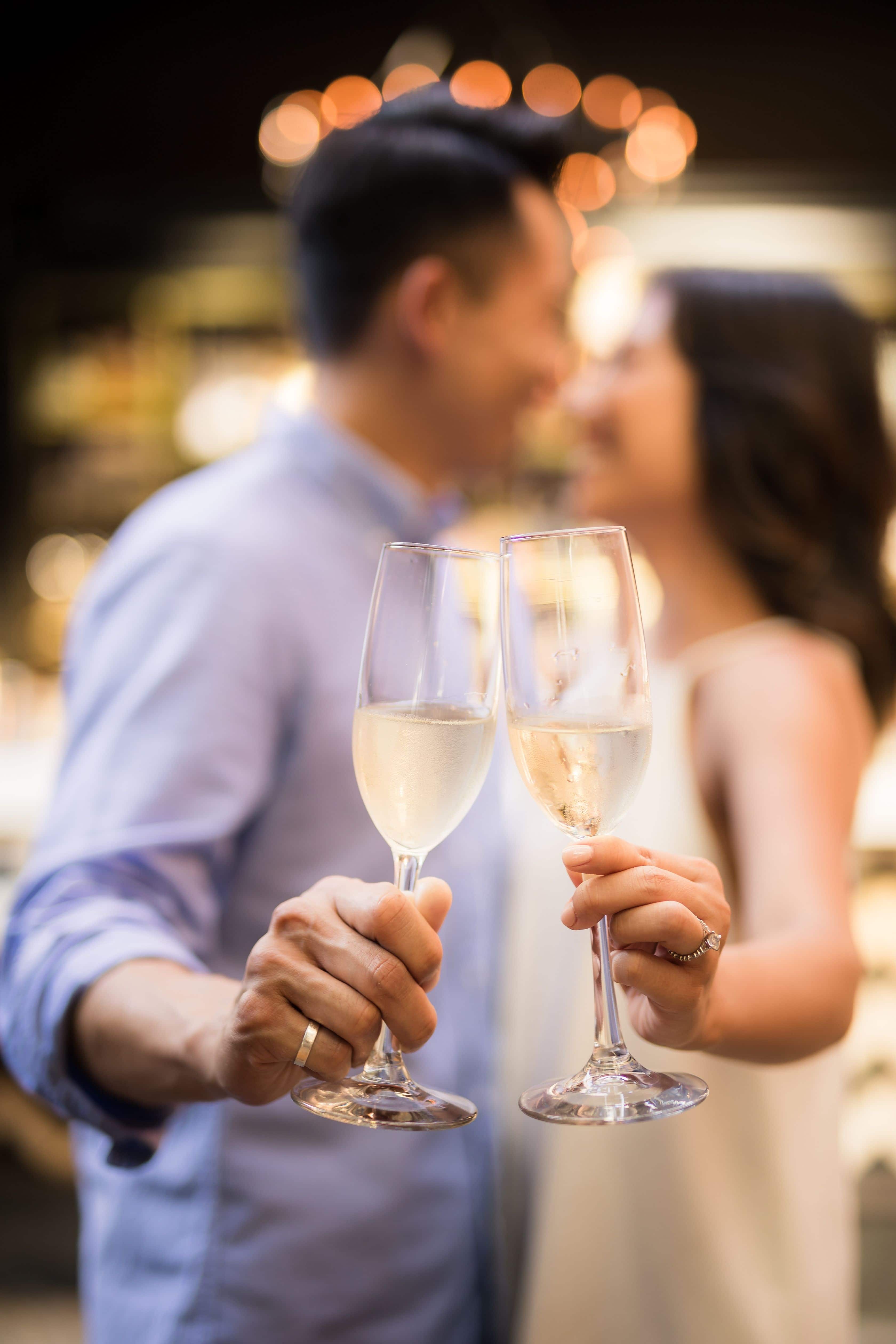 Let’s be honest: dating is no less messy than it was during our parents’ and grandparents’ time. All that’s changed is the frequency at which such messes do occur. Online dating makes it so easy (almost too easy actually) to find someone who appears to be on the same wavelength as you, to the point where it’s almost scary. Facebook’s latest foray into this department – Facebook Dating – seems like a good idea, but is it really?

Facebook’s algorithms work to match you up with people sharing similar interests and friendships. For those concerned about potential doxxing, you’ll be happy to know that Facebook keeps your dating and personal profile separate. Conversations are text-only (no worries about “accidental” nudes) but Facebook Dating encourages real-life interactions by listing a selection of events that are open to attendance.

Compared to apps like Tinder, Facebook Dating is markedly less seedy. This makes it a better option for those looking to form actual relationships capable of going the distance. You’re also comforted by the fact that you won’t be linking up with some TOTAL stranger, and you can always go with the “friend-of-a-friend-of-a-friend” route to find out if the guy/girl is indeed a catch.

As always, truth is uglier than fiction. Facebook Dating may paint a rosy picture, but it’s approach to forming match-ups may be a little too stringent. If you’re the sort of person that possesses obscure interests or has a really intimate social circle, then you may encounter some trouble in the form of a near-empty suggestions list. Of course, Facebook Dating is still relatively new and such problems may go away with time and/or future updates.

User reports also describe the setup process as being unnecessarily long compared to other dating platforms. While being comprehensive can hardly be considered a bad thing when it comes to searching for a potential life partner, it can come across as a bit of a buzzkill on a digital app.

While it does present a good premise, Facebook Dating has a lot to catch up on in regard to online dating. In a time where speed and volume have become the new standards, Facebook’s start is unfortunately a slow and silent one. Time will tell if the proverbial tale of the hare and the tortoise will play out in real life.