Our brands
Homepage > Culture > Living > What Makes A Genius? A Yale Professor Has Developed A Formula To Define It 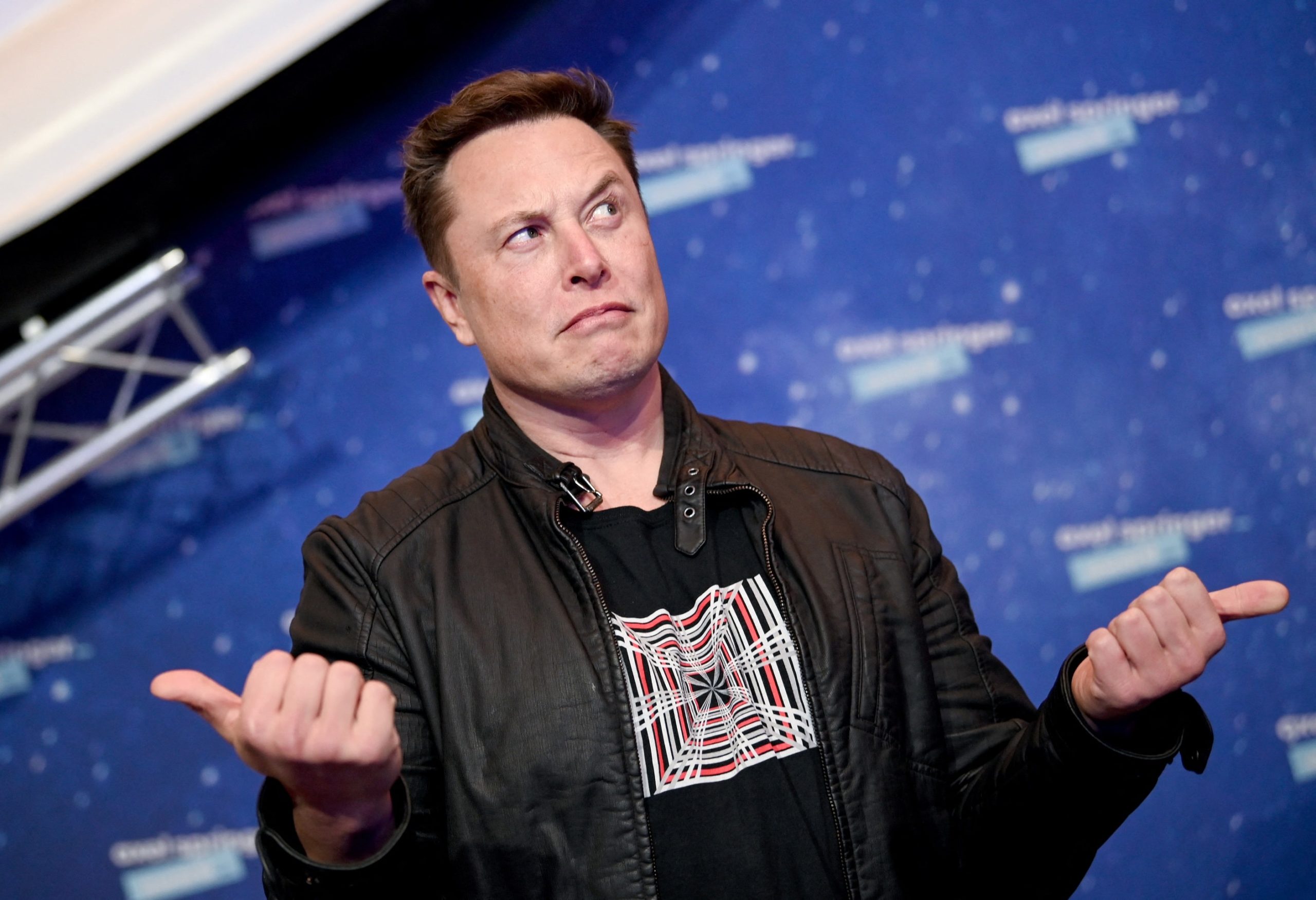 What Makes A Genius? A Yale Professor Has Developed A Formula To Define It

Genius isn’t dependent on IQ, but on the impact and duration of a person’s work — this vision proposed by a Yale professor challenges an idealised, historic vision of talent that is exclusively based on cognitive abilities.

Geniuses are regularly making headlines. While many researchers, authors and journalists are endlessly attempting to discover the secrets to their brilliance, trying to identify a particular gene or a habit to replicate in order to become a remarkable person, professor Craig Wright recently published a book that challenges our commonly held conceptions on the matter. The doctor in musicology sheds new light on a question we all ask ourselves: How can I become a genius?

In The Hidden Habits of Genius: Beyond Talent, IQ, and Grit-Unlocking the Secrets of Greatness, the author details 14 personality traits that geniuses have in common, including work ethic, resilience, originality, childlike imagination, insatiable curiosity, passion, rebelliousness, obsession and concentration. But, more surprisingly, the man who has spent more than 20 years studying the question has established a “formula”: G=SxNxD.

It is neither a measure of intelligence, nor a measure of extraordinary mental powers, but a philanthropic vision of the person’s work. In its mathematical formula, G, the genius, equals the significance (S) of its impact, multiplied by the number of people reached (N) and the time duration of the impact (D). In other words, the more a work is known and the longer it lasts, the more its author will be considered a genius.

According to this definition, well-known figures such as Elon Musk and Bill Gates are among the happy few, as well as American singers Lady Gaga and Dolly Parton. Other talents, however remarkable their performance be, are excluded, such as swimmer Michael Phelps, despite being a highly decorated Olympian and medal-winning athlete because he hasn’t changed the sport of swimming or the Olympics.

In an essay for Aeon, the professor uses the example of the individual who is probably the most famous genius in all of history: “Supposing Albert Einstein had lived on a desert island, and conceived of the photoelectric effect, E = MC2, special relativity and general relativity — but communicated his ideas to no one. Would he still be a genius?”

In an interview with BBC Mundo he explained, “According to the academic definition, Einstein would still be a genius. But by my definition, no, because he would have had no impact on anyone in the world.” This definition opens up a new vision of genius, based on philanthropy, rather than on performance.

While the author does not believe that cognitive abilities alone are enough to qualify a person who is out of the ordinary, he does outline that it is necessary to have an above-average IQ (around 100) to enter the race. However, according to him, there are a number of other factors and motivations that, in the long run, really propel a person to greatness and give them the ability to change the world. The most powerful factor would be passion, as it fuels, according to the author, hard work.

A recent book by Fanny Nusbaum invoked the importance of the environment in the ability to reach the level of “high performance” or not, a term she prefers to genius. More proof, if it were needed, that as years go by, the concept of genius remains in the spotlight, but we still have a hard time agreeing on its essence.

A Guide On 21st Century Dating: What Happens When Women Make The First Move?

Must-Read Self-Help Books To Improve Yourself