Homepage > Culture > Apocalypse M: Our battle against mosquitoes and their viruses 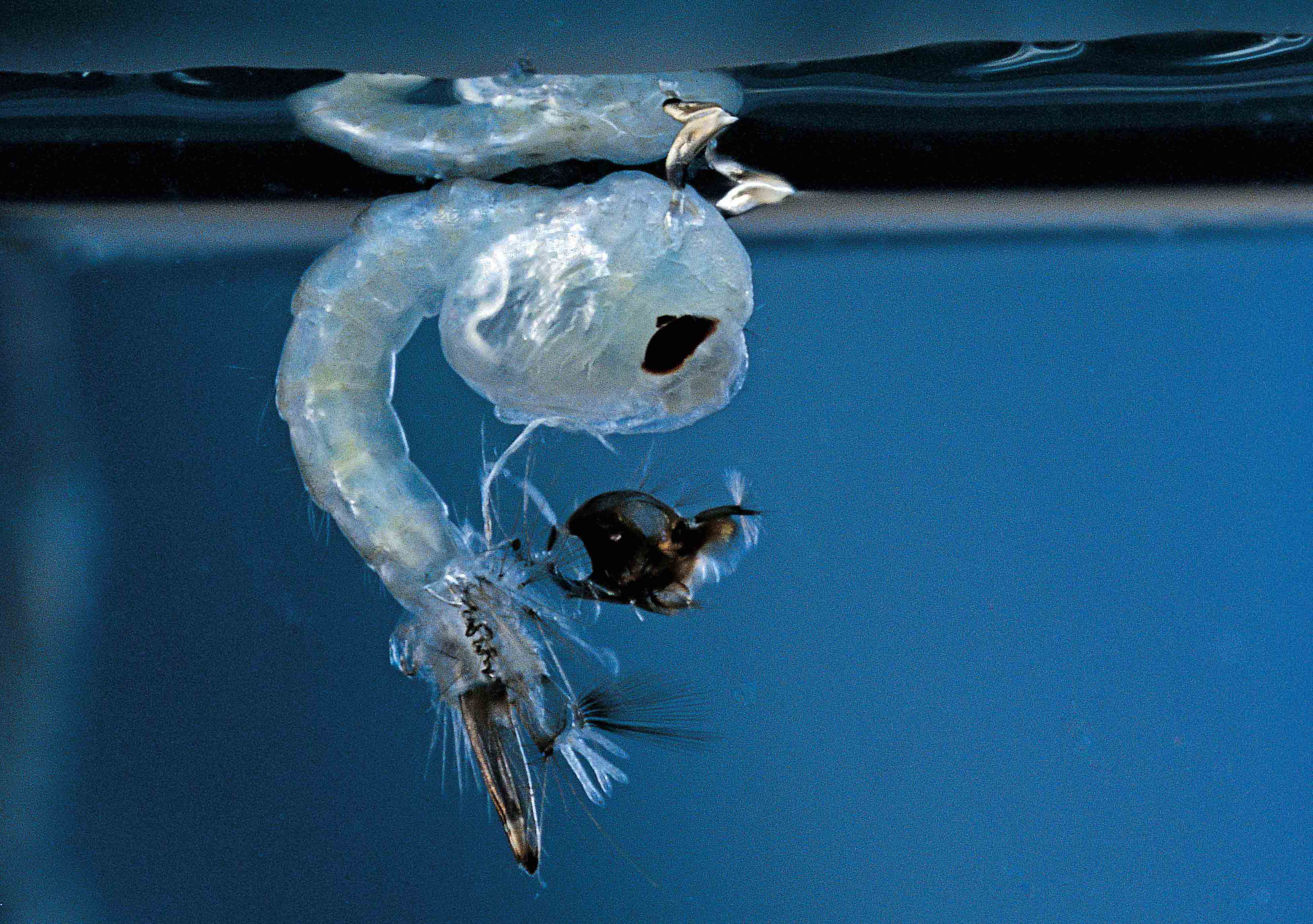 Apocalypse M: Our battle against mosquitoes and their viruses

By the time this story comes online, the world is probably still contending with the spread of the novel coronavirus that had originated in China. Even as the world’s fears are centred on its contagion, familiar threats persist. I watched my sister fight for her life after a mosquito bite infected her with dengue fever and caused her immune system to collapse. Her blood platelet levels plummeted and she struggled with severe fevers that no amount of ibuprofen could manage. Had her body not fought back in time, she could have suffered internal haemorrhaging and we would have lost her.

Mosquitoes have long been vectors of various deadly diseases, and claim an estimated 725,000 human lives each year. According to the World Health Organisation (WHO), 390 million cases of dengue infections are reported every year, with Asia accounting for 70 per cent of that figure. Singapore isn’t immune – its first major dengue outbreak in 2005 saw 14,209 cases and 27 fatalities.

In Singapore, the National Environment Agency (NEA) is perennially engaged in efforts aimed at reducing mosquito populations. Measures include regular fogging to kill adult mosquitoes, and the application of insecticides around places like drains and roof gutters to target any mosquito larva. The NEA also conducts inspections of premises for mosquito breeding sites, with those found guilty liable for fines of $200.

Nonetheless, in 2019 there were 1,890 new cases of dengue and 20 fatalities. The first month of 2020 alone saw 408 cases. We could definitely use some stronger measures to eradicate mosquitoes.

What Happens When We Over-Consume Water?

When an Aedes aegypti mosquito sinks her proboscis into your skin and sucks your blood, it is for her to obtain the necessary nutrients for egg production. During that brief interaction, she could possibly infect you with diseases like dengue fever, yellow fever, Zika or Chikungunya, depending on where in the world you live. The point is, only female Aedes aegypti mosquitoes bite, and they don’t inherently carry these diseases. Rather, they contract these diseases only from the environment by, for instance, biting an infected animal.

With this understanding, scientists across the world have been focusing their efforts on breaking the contract-and-transmit process. One study produced genetically modified fungi to kill malaria-infected mosquitoes. Another created synthetically modified mosquitoes capable of “repelling” the dengue virus. Closer to home, the NEA has opted for Project Wolbachia, a method that’s also in use by the World Mosquito Programme to reduce mosquito populations in several other countries around the world.

For Wolbachia to work, however, it has to be passed to a female mosquito via mating. This is the raison d’être of Project Wolbachia: every week, the NEA breeds five million mosquitoes, sifts out the males, then injects them with Wolbachia before releasing them into the wild. These infected male mosquitoes will spread the bacteria to render each female mosquito that they mate with infertile.

Over three test phases of Project Wolbachia, the NEA managed to reduce mosquito populations at different test sites by up to 90 per cent. This is encouraging news, and shows potential for the method to be globally implemented, to eventually eradicate mosquito-borne diseases including dengue fever. But it begs the question: is this measure too extreme?

The Question of Ethics

Indeed, the population control – and possible extinction – of mosquitoes as a species is quite the ethical dilemma for humans to grapple with, especially given how it involves directed, deliberate efforts.

On one hand, the human cost of allowing this species to continue to exist is staggering. By doing nothing, we are condemning hundreds of thousands of fellow human beings to death annually. The burden of guilt is even heavier if we have the means to do so but choose not to.

On the other hand, we must acknowledge that mosquitoes are a food source for some animals, and also serve as pollinators for plants. Their extinction could thus result in collateral damage to the eco-system. Instead of engineering their complete eradication, we could work on improving our resistance to – and treatment of – mosquito-borne diseases to reduce their human costs.

Perhaps we needn’t cross this bridge yet. At the moment, the World Mosquito Programme’s Project Wolbachia is still undergoing beta testing, with limited implementation around the world. Scientists are still closely monitoring its impact for possible negative repercussions on the environment in each specific ecosystem.

There are other practical issues as well. For a start, it is no mean feat to breed massive numbers of male mosquitoes before infecting them with Wolbachia. The success of the project also hinges on probability – a lab-bred male mosquito must compete with a wild male mosquito to mate successfully, but the latter is typically stronger and lives for a longer period of time. Finally, there’s the issue of efficacy; while Wolbachia reduces the chances that a mosquito will carry dengue or Zika, it is still prone to acting as a vector for malaria.

There is as yet no silver bullet to this complex problem. The best option that we currently have is to manage the vicious disease-mosquito-human cycle as best as we can, until a solution is devised to end this menace without hurting any other species along the way.

mosquito breeding
written by.
Lester Tan
Lester is into films, food and basically anything culture related under the sun.