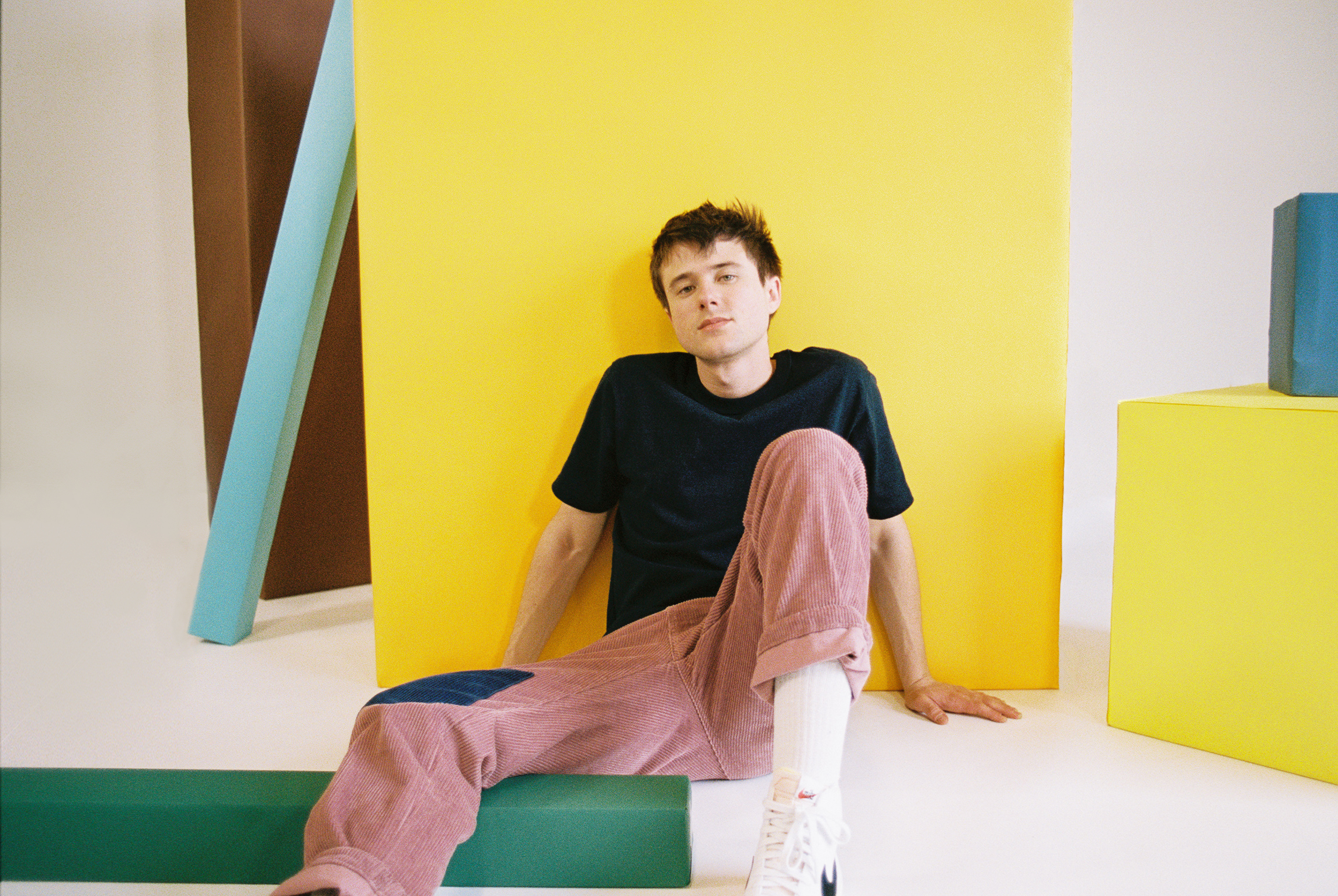 What I learnt while chatting with rising star Alec Benjamin

The first time I ever did an interview was with two members of the rock band Death Cab for Cutie. To say I was nervous would be a crazy understatement. I had to write down and recite the list of things to do in my head like a mantra, just to make sure I wouldn’t screw it up. Hot on the heels of that, I landed my next interview assignment: with American singer-songwriter Alec Benjamin.

This new interview with Alec could not be more different from my earlier one. Nick and Dave were in a jovial and talkative mood, which made it a piece of cake. That’s not to say that Alec was difficult. Let’s just say he’s a man of fewer words.

Just hours before the concert for his Caught in the Middle tour, I was directed into the hotel lounge where our chat would take place. He was seated at a table with two others (presumably his tour manager and agent) having lunch. It was probably the most natural state to find a celebrity. He has had two consecutive interviews before, so was probably warmed up to chatting with journalists, which put me a little more at ease as well. Just last year, I was grooving to Alec’s ‘Let Me Down Slowly’, so it felt mildly surreal to be shaking hands and having a conversation with him.

“Can you share with us some interesting/curious things about yourself?” Alec repeated my question a few times before he started talking about his habit of biting his nails when he’s nervous, how he developed a love-hate relationship with social media and how he could never get a tattoo. Then he shed light on a mild case of obsessive-compulsive disorder (OCD).

“Oh yeah, my fans probably know that I do have a little OCD. It kind of makes me want to stick to the same kind of look and attire every day,” said Alec, a look of embarrassment flashed on his face (Alec was clad in a slightly crumpled white T-shirt, loose beige trousers, and high-cut white socks and white sneakers).

Our conversation continued easily enough and Alec opened up about his fears. Other than the love and support of his mother, he told me that fear was the other factor that kept him grounded and motivated. He was well aware of the hustle required to keep his dream of making music constantly alive.

“The fear of waking up and losing everything that I have, that’s what keeps me grounded and motivated.”

Despite his hit-singles like ‘Let Me Down Slowly‘, holding Atlantic Record’s gold-record, going on world tours at the age of 25, Alec remained modest about his achievements and considers himself far from famous. Fame was something he associated with the likes of Michael Jackson. And he hopes to reach that level with his music one day.

“What are some personal obstacles you’re trying to overcome?” I asked. And Alec expressed the fear of not being good enough.

“I am constantly afraid that my current music is not better than the previous one.”

Even though he has managed to produced song after song successfully, from ‘Let Me Down Slowly‘ to ‘Water Fountain‘ to a whole album called ‘Narrated for You‘, he’s still afraid that his current work will not live up to his previous ones. “And that happens during every cycle of music that I write. Then it gets into my head, and makes it difficult to make new songs”, he told me, laughing.

meaning behind ‘jesus in la’

As a matter of fact, Alec’s fears and the vicious cycle of thoughts are justified. Earlier in his career, he had been young and hopeful,  looking to become a singer-songwriter in Los Angeles, California. He moved there in the hopes of fulfilling his dream, make music just like his idols John Mayer, Jason Mraz, and Coldplay.

“it is about moving to California and what you’re looking for is not there.”

Fast forward to 2019, and Alec found a second chance. His experience inspired the production for his latest single, ‘Jesus in LA‘. “When they sold you the dream you were just 16 / Packed a bag and ran away / And it’s a crying shame you came all this way / ‘Cause you won’t find Jesus in LA.”

Looking at the state of things right now, both Alec and I agreed that his career is picking up and going well. His earlier experiences now serve as a lesson in life and probably explain why he attributes fear as a factor that keeps him motivated and down-to-earth.

And as cliché as it may sound, Alec answered my misconception about celebrities: that fame and music are not aspects stars constantly look for in their career growth. To him, amid all these, it’s keeping the little things intact that matters. And that is being close to his family and friends.

At 25, Alec’s only a year older than I am. Even with his status and rising fame, Alec showed me how he is only human, just like you and I.

Alec Benjamin performed at The Pavillion @ Far East Square, Singapore on 20 August before continuing his ‘Caught in the Middle’ tour, to Texas, USA.

alec benjamin concert interview
written by.
Lester Tan
Lester is into films, food and basically anything culture related under the sun.