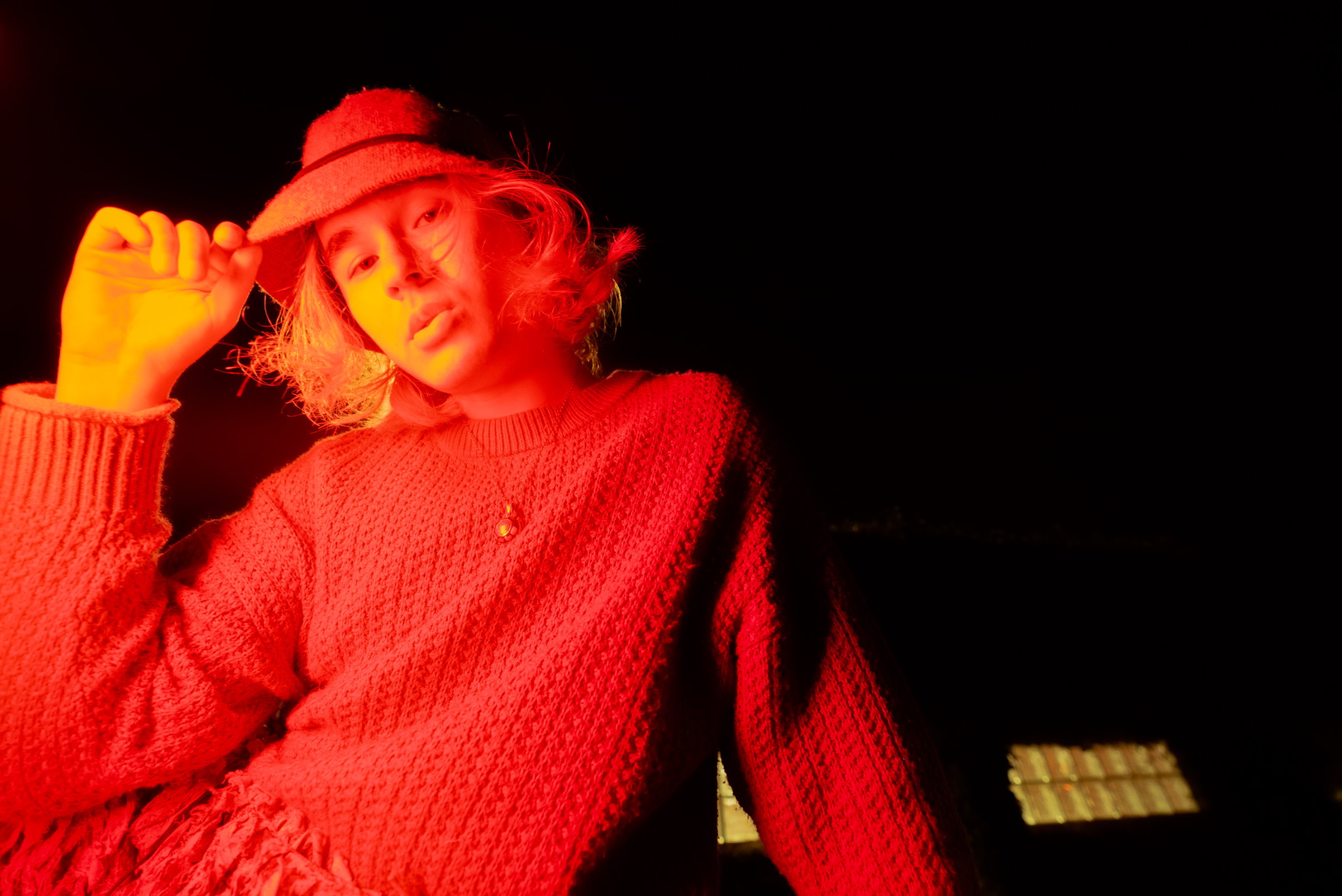 Alt-R&B act Hong Kong Boyfriend harbours an ambition in becoming the next great voice in R&B. Three tracks into his career, the artist looks to be on his way in realising that dream. In late May, the confessional songwriter released his latest single, ‘see u dance’.

Describing the song, Hong Kong Boyfriend says, “’see u dance’ is about having feelings for somebody, but never actually telling them — what if they don’t feel the same, what if it’s unrequited. It’s about reaching the edge of the cliff but being too afraid to jump. Sometimes I wonder what would’ve happened if I did.”

Unrequited love, incidentally, is also how the Bay Area-raised orchestra kid turned alt-R&B act got his name. Rob Sanders renamed himself after he was rejected by a girl with a long-distance boyfriend in Hong Kong.
Jokingly, he says the name gives him the confidence to be whoever he wants to be. In his work, like his stunning debut ‘Cold Waters,’ and second single ‘Tiramisu’, Hong Kong Boyfriend appears brave, self-assured but honest enough to admit his feelings.

Drawing from influences like Bon Iver and Frank Ocean as well as his background in classical violin, Hong Kong Boyfriend holds a desire to achieve great things in music. We speak to the rising artist to uncover how he discovered his sound and what the future holds for Hong Kong Boyfriend.

How has your background in classical music helped you hone your sound?

Honestly, most of the music I make on a day-to-day basis is instrumental. I love making beats. It’s only when I feel like I’ve created a compelling enough track that I feel like I have the words for it. I think I need to see the whole picture first in order to create the individual pieces. It’s just how my brain works.

Do you infuse that classical background into your music?

Yes, I do. My sense of melody and arranging definitely comes from playing in orchestra. And there are a lot of similarities between singing and violin. But the reason I quit classical music was because it was so restrictive, and I’m much more comfortable in this artform. There’s no set rules to this.

Did you always dream of being a music artist? And are you happy where you are right now?

I feel like it just kind of happened, I really did not plan to be where I am now. It was only in high school I realised I wanted to be an artist. I had relationships go bad and all these emotions and stories I was holding inside, and I just wanted to be understood. I try to just be who I am and I’m thankful that somehow, I have ended up among people who care about me and that I love.

Your new single ‘see u dance’ was released recently. How has the music making progress for you since your debut?

My process has become more collaborative. I think I’m coming out of my bedroom, so to speak.

So what is the story behind your latest single?

Well, there’s this stupid thing I do where I fall madly in love with someone and never tell them. Then I just hate myself for being scared, and also for falling in love with them in the first place. I wrote the song to externalize that thought process.

Three singles so far, do you have plans for a full-length album anytime in the near future?

Isn’t that what you’re supposed to do? Frankly, I’m kind of enjoying making each song. That’s its own thing so far and its about pushing all of us to be more creative.

What’s next for you, music wise?

Honestly, I don’t want to ruin the surprise.

‘see u dance’ is out everywhere. Find out more here.

10 Times DJ Khaled Proved He Was A Complete Entertainer