Death Cab for Cutie shared with us their near-death experience and more.
Sort & Filter
Close Filter
Sort By
Date
Relevance
Filter By Category
All Categories
All
Style
Culture
Gear
Food & Drink
Travel
Wellness
AM Select
Apply
Filter By Location
singapore
All Countries
Culture
Disney+ Reveals Details Behind Its Billie Eilish Cinematic Concert Experience
Culture
With A Debut Album On The Way, Pink Laces Is Fast Blazing A Trail In Music
Culture
Elevate Your New Bachelor Pad With The Help Of foodpanda And pandamart
Culture

Death Cab for Cutie shared with us their near-death experience, love for cheeseburgers and more 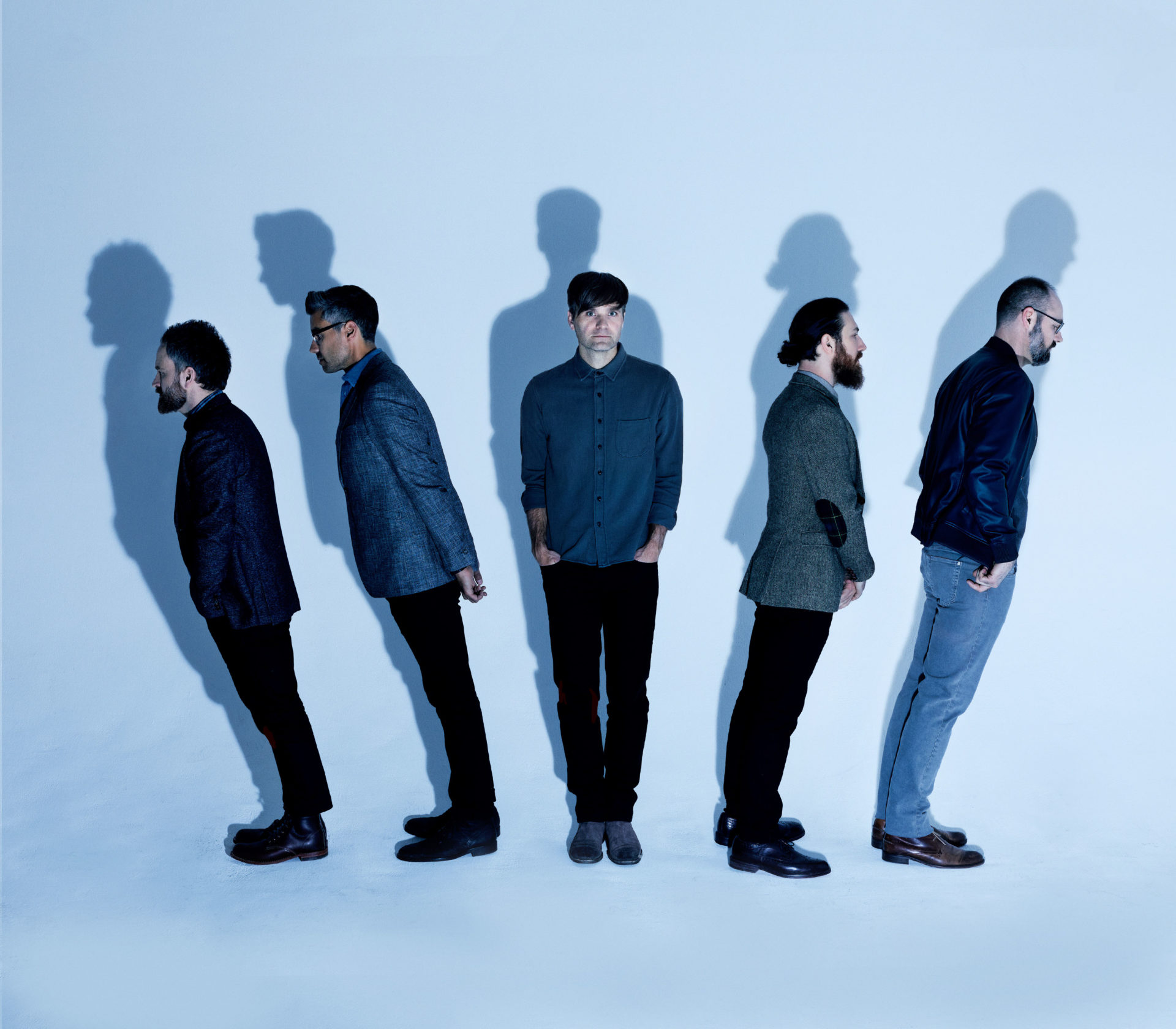 Cé La Vi Serves Up Singapore’s Most Loved Heritage Dishes At Sky High Hawker X
Food & DrinkRead More
Celebrate Chinese Valentine’s Day With Gucci Les Pommes
StyleRead More
Fun Facts About The Olympic Games That You May Not Know About
AM SelectRead More
Amanpuri Reopens On 1 August With A Host Of New Experiences
TravelRead More
Here's your ticket to incisive commentary and insights from the celebrity sphere. Sign up for our newsletter.

The old adage “Rock never dies” still rings true for Death Cab For Cutie. Even after nine albums, eight Grammy nominations and one MTV Video Music Award, the five-piece band still remains young at heart, and ever so passionate about bringing their music to the world.

Just two hours before the sold-out show at Esplanade’s Theatres on the Bay, we had the opportunity to speak with two of the band’s members, Nick Harmer and Dave Depper.

Despite being jet-lagged and having pre-performance jitters, the duo shared their thoughts for the band on the topic of the afterlife, their love for cheese-burgers (and tour manager Andy Hayward), their latest single “When We Drive” and more.

What’s the funniest thing that has happened so far on this tour?

Nick: There were definitely a lot of random and funny things that happened along the way. But one that really pops into my mind was a moment when Dave was looking out of the window while we’re driving the van in Canada (from Edmonton to Calgary). He saw a tornado forming and said, “Is that a tornado?”

Dave: Yeah, and our phones were getting alerts, asking us to seek shelter. We had a really crazy moment where we were like, “Is this it? Is this how the band ends? By a tornado, in a van, on a road in Canada?”

Nick: But thankfully, it dissipated and blew away. But that was a very real moment. It was pretty funny and scary at the same time. Something that’s never happened to us (or myself) over twenty years of driving around and playing shows.

If things were to go South and there’s an afterlife, what do you hope God would say when you guys arrive at the Pearly Gates?

Nick: Oh wow! I hope He’d just say, “Dude, here’s a bass. A lot of people are waiting here and wanna’ play music with you”. Because if there’s an afterlife, I hope there’s one big jam session with all of my favourite heroes. That’d be pretty exciting.

Dave: I would want him to say, “Hey, I’ve put one of your jams on this sick playlist that I made for ma’ bro, Satan“.

what do you think we humans need most in this world right now?

Dave: Empathy. I think almost everything, at least in our country, that is going on is caused by a critical lack of empathy. We’ve created two sides, it’s us versus them. No one is seeing them as humans anymore, that they actually suffer and feel the same thing as what we do. It seems like we’re not putting ourselves into someone else’s shoes enough. And I just think if we can get some injection of empathy, I don’t think things will be as dire as it is right now.

You’ve mentioned that humans need empathy, what is the one thing you think the band needs the most then?

Nick: Cheeseburgers? Well, there is that and a few other rituals that we normally do before a performance. But I think right now, the one thing that we honestly can’t live without is our tour manager, Andy Hayward. He pretty much keeps us on schedule. And we really rely on him a lot along the road to get us the cheeseburgers that we need too.

Recently, the band also released its latest single, “When We Drive”. Is there a message from this song?

Nick: The message is just a simple sentiment. The road is long and life is bumpy. Despite that, we’re in this together so let’s just go for it. Ben (the frontman) and the band have always avoided trying to give big messages through our music. We feel that in such a simple small moment, it will feel more tangible and real. So that everyone that listens can pull bigger things out of it.

Listen to Death Cab For Cutie’s latest album, “Thank You for Today” below.

esplanade
interview
concert
death cab for cutie
dave depper
nick harmer
Lester Tan
Lester is into films, food and basically anything culture related under the sun.
Talk to Me About: