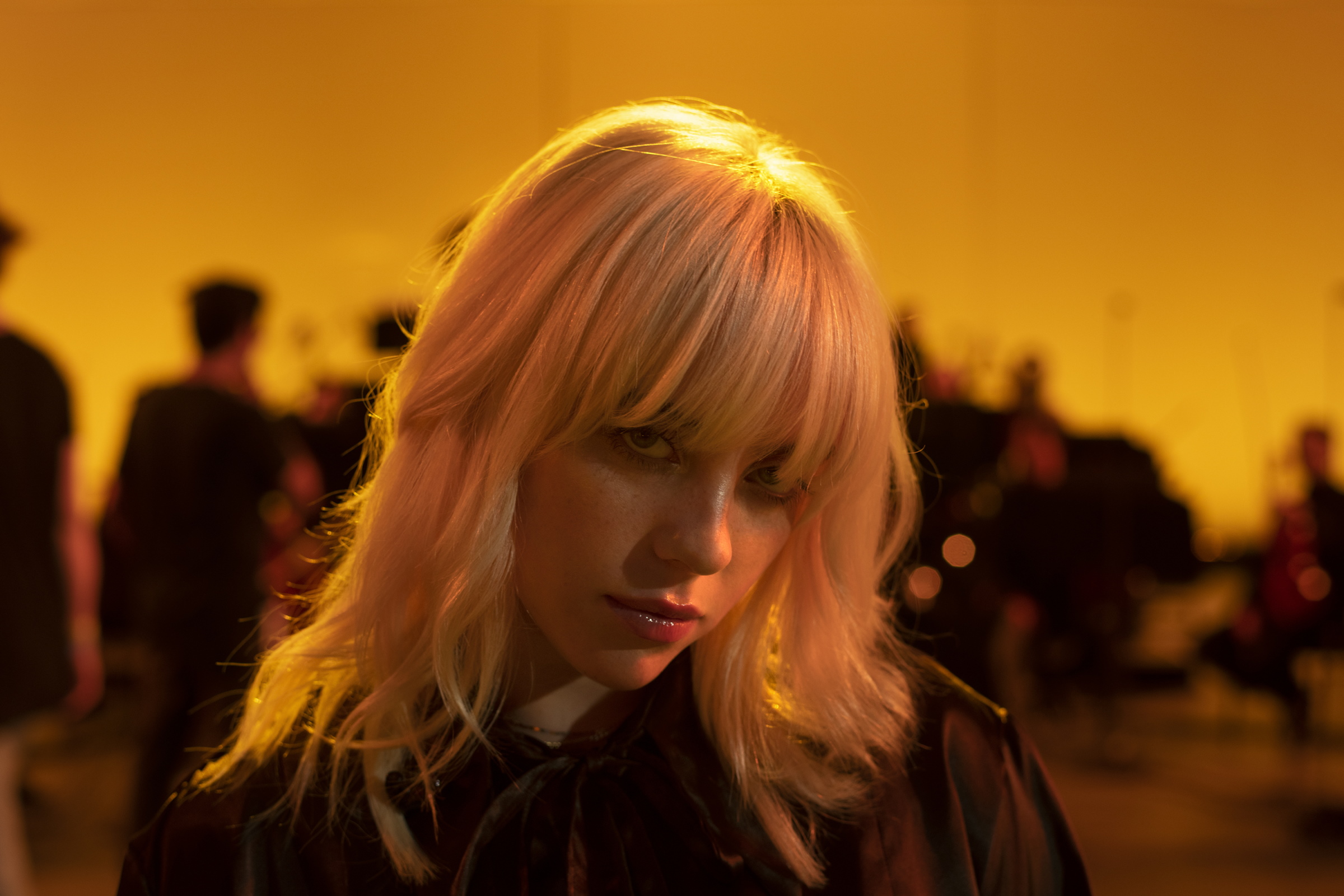 Happier Than Ever: A Love Letter to Los Angeles Trailer Reveals A Cinematic Concert Experience

Billie Eilish will make her Disney+ Hotstar debut with Happier than Ever: A Love Letter to Los Angeles, a cinematic concert experience. Premiering globally on Friday, September 3, the upcoming special will see the Grammy Award-winning and chart-topping artist deliver an intimate performance of every song in the album’s sequential order.

Directed by Robert Rodriguez and by Oscar-winner Patrick Osborne, the unique concert experience takes place on the stage of the legendary Hollywood Bowl. The special will also include animated elements, taking viewers on a dreamlike journey through Billie’s hometown of Los Angeles and its most iconic backdrops. Check out the trailer below for a first look at the upcoming special.

Seven time Grammy Award-winning artist Billie Eilish’s brand-new album “Happier Than Ever” was written by Billie and her brother FINNEAS, who also produced the album. The album debuted at No. 1 in 19 countries and has since spent a total of three consecutive weeks in the U.S. Most recently, she took home both Record of the Year for “everything i wanted,” and Best Song Written For Visual Media for “No Time To Die” at this year’s 63rd Annual Grammy Awards.

Bringing to life this concert experience is writer/director Robert Rodriguez. Famous for helming action films Desperado and From Dusk Till Dawn as well as Sin City and Alita Battle Angel.  Also lending his creative vision is Patrick Osborne.

The American animator, screenwriter and film director won an Academy Award for Best Animation Short Film for Feast his directorial debut in 2014. Previous to that, Osborne was an animator for films such as Walt Disney Animation Studios’ Wreck-It-Ralph and Bolt.

Happier than Ever: A Love Letter to Los Angeles features the musical talents of Music & Artistic Director Gustavo Dudamel and The LA Phil. Check it out exclusively on Disney+ on 3 September 2021.