JJ Lin: an interview with the veteran singer-songwriter 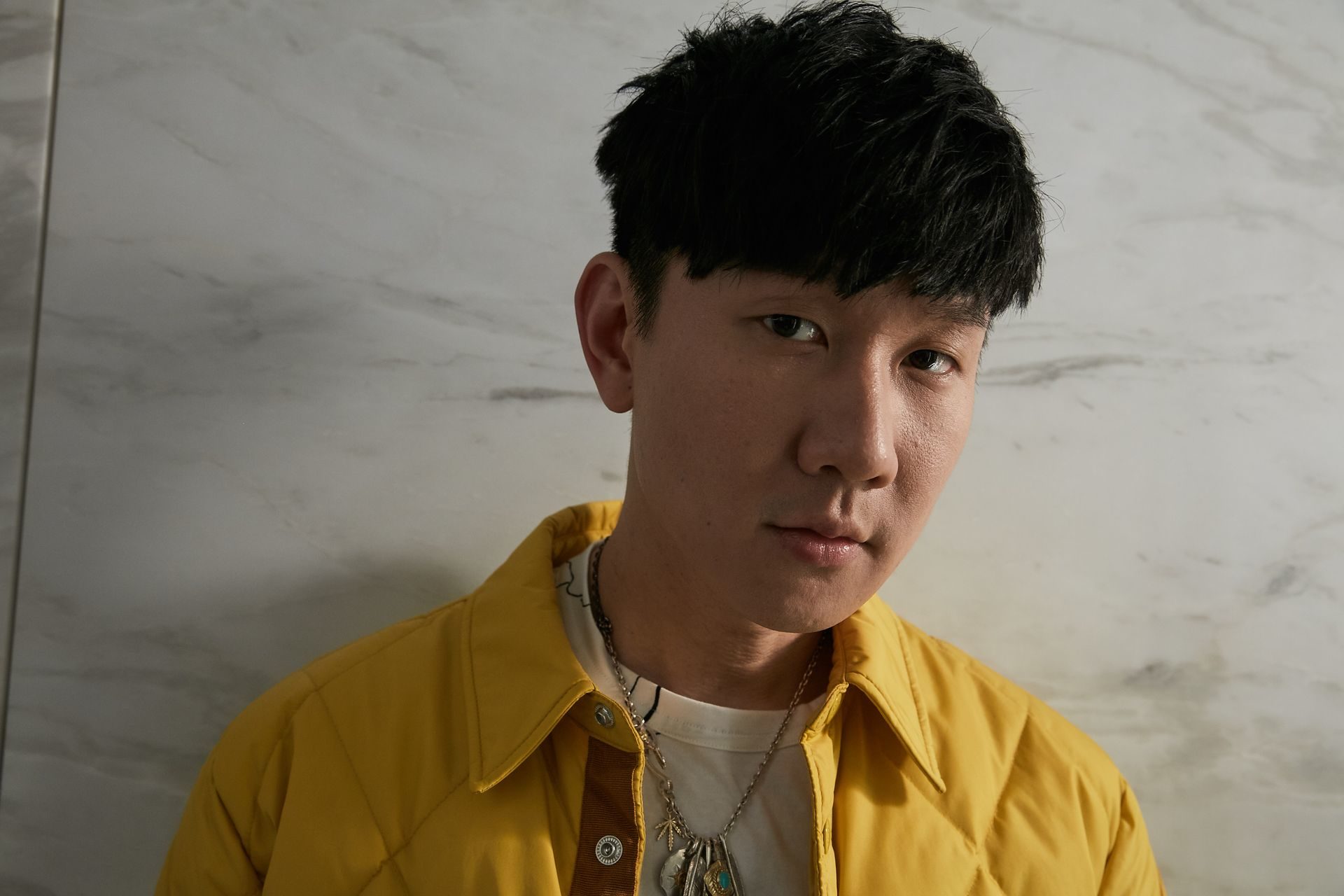 8 New Hotels In Asia To Check Out When Borders Reopen
TravelRead More
Suntory Has Launched A New Hibiki Whisky Aged In Sakura Wood
Food & DrinkRead More
Patek Phillippe Has Decided To Discontinue The Nautilus 5711
StyleRead More
8 Modern Companies That Are Using Technology To Deliver New Value To Their Customers
GearRead More
Here's your ticket to incisive commentary and insights from the celebrity sphere. Sign up for our newsletter.

Getting ahold of JJ Lin wasn’t easy. The Taiwan-based singer-songwriter was back in town for Moncler’s launch of its new 1952 collection, and it took some deft manoeuvering to make this interview and photoshoot with him happen. It was all worth it though. We holed up with Lin in the changing room of the Moncler boutique at The Shoppes at Marina Bay Sands, and caught a glimpse of why his career has had such success and longevity.

You wear many hats from recording artist to producer, and even mentor to up-and-coming musicians on TV. What’s your favourite part of the job?

My favourite part is getting to do all of that. (laughs) If I had to pick one, it’s going to be making music – when I’m taking the time to record, arrange parts, and work with various musicians and producers in the studio. This was what got me started, and it remains the most important part of my work.

That’s interesting, because you’re out of the limelight when you’re doing this. Instead, you’re just in the studio and-

-working. (laughs) The studio is where I really get to connect with my inner self. I think that’s crucial for everyone no matter what they’re doing, because if you’re not in touch with yourself, you’re just doing things without any reflection or growth. A large part of who I am today and what my fans have come to know and like about me was a result of this process. It’s also my recording work that gives everything else substance. It’s what gives me my drive and purpose.

Do you feel more pressure now at this stage of your career?

There is always pressure. The question is what it’s about, and what it does to you. For me, pressure’s a good driving force that keeps me in shape. It’s changed though. What I think about and want to achieve now are different from when I first started out. Initially, it was all about proving myself and showing what I had to offer. Now, the pressure I give myself involves what I can do to contribute to the bigger picture. How can we improve the music industry? How can we further creativity? How can we value originality? These are the questions I now ask myself.

The larger issues within the music industry, basically.

Yes. Issues like how originality is valued in the music industry can be boiled down to simple things like copyright laws and how music is published. The younger generation, however, doesn’t necessarily think about these matters much, or understand them as well as they ought to. But they should, and that’s why I’m concerned. The things that we do and the decisions that we make will create a difference for them, and I want to share what I know and help to bridge the divide.

Does this new perspective extend to your identity as a Singaporean as well? I noticed that the music video for your latest single The Right Time was very focused on Singapore.

It does. I’ve always thought about how I can express my Singaporean identity while my work takes me around the world. It so happened that the music, lyrics, arrangement and performance of ‘The Right Time’ were all by Singaporeans, including myself. So, I wanted to make the music video a local production that’s also focused on Singapore. That was why we shot it in Jewel Changi Airport. I’ve always believed that there’s a perfect time for everything, just like the song says, and this was it.

With the benefit of hindsight, would you have done anything different in your career?

People have asked me that many times. I too have asked myself the same question and my answer has always been the same: no. Because if I had done it any differently, I wouldn’t be where I am right now. There’s just no need to regret any past decisions, even if it had taken me 16 years to get to where I am. From another perspective, you could say that I’m lucky to be doing this even after 16 years, which makes me really happy because I remember starting out and telling people that I wanted to take my time. The plan was to play the long game, and I’ve done that while keeping a certain rhythm and tempo, and even branched out to explore other things along the way. How would you describe your style? Has it changed over the years?

I think I’ve become much more sensitive to style in general after starting my own label, SMG, in 2009. I’ve always been drawn to military elements, maybe because I’ve done two years of national service (laughs). Some of my memories from that period still inspire me, so I want to make use of them to produce good apparel that tells a story, like how Moncler’s 1952 collection has a link back to the brand’s founding. I’ve also always loved the various design elements associated with cyberpunk, from its colours to its textures. It’s becoming more popular, but cyberpunk has been around for many years – movies like Blade Runner and The Matrix from my childhood still look fresh today, and that says a lot about the style.

Jamie Tan
Talk to Me About: