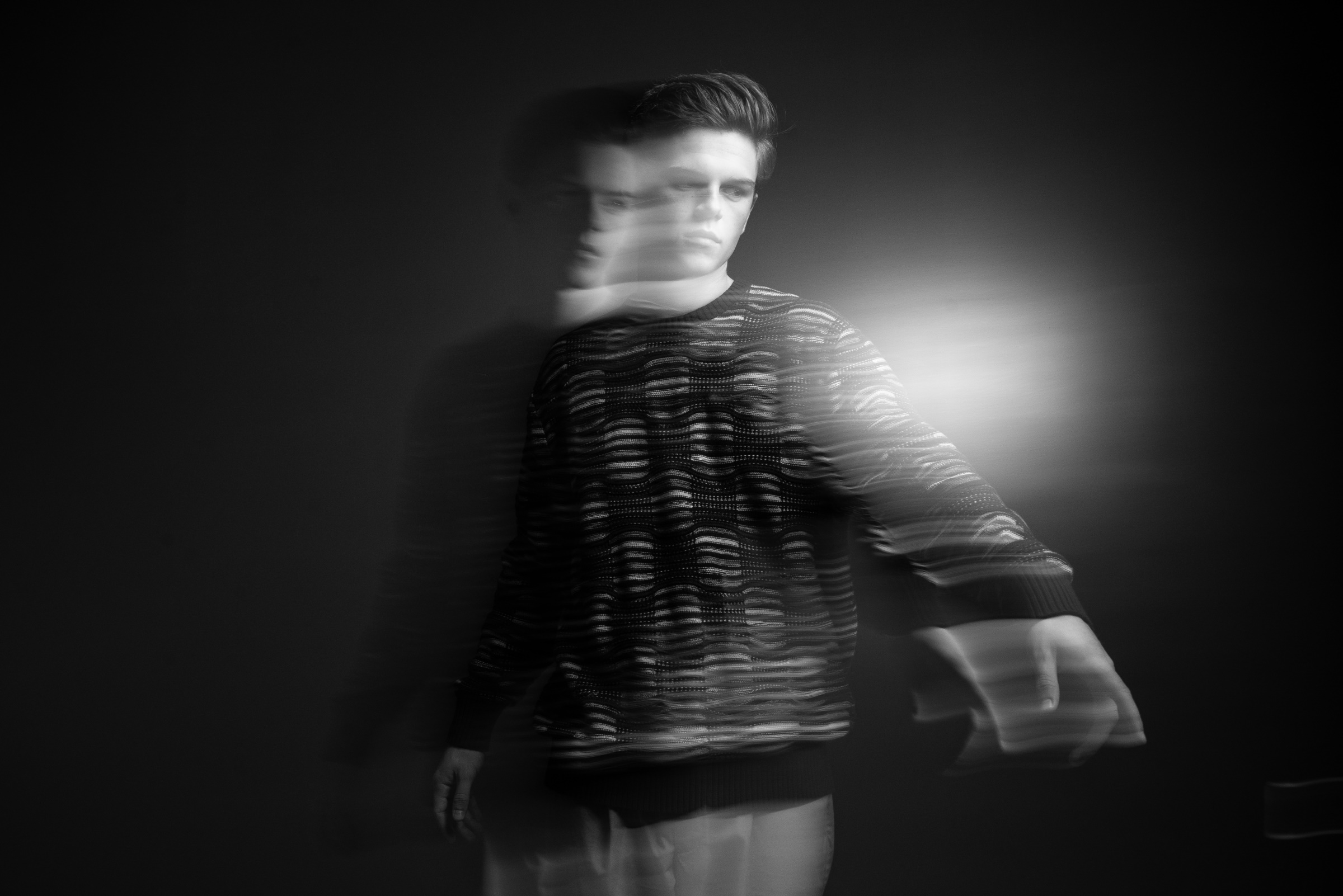 It says a lot when one of the world’s biggest music acts decides to take you under their wing. It’s a situation that 18-year-old breakout star Lamorn found himself in when he was hailed by deadmau5 as his musical protégé.

With a penchant for fusing sonic electronic production with lush alternative instrumentation, Lamorn is a teenage virtuoso, championing a unique stadium-indie sound with each new release and live performance. Just a few weeks ago, the artist dropped his second mau5trap offering, ‘Lonely Light’.

The 2-track project composed of singles ‘Lonely Light’ ft. superstar and fellow School Of Rock alum Molly Otto, and ‘Ping’ is a wondrous showcase of Lamorn’s innate dexterity as a producer and composer. It also marks the next chapter for the artist under the the deadmau5-run mau5trap label.

In this interview following the release of ‘Lonely Light’ we catch-up with the multi-hyphenate artist to discover more about his new project and what’s next for him in music.

You’re hailed by deadmau5 as his musical protégé. That’s certainly big shoes to fill, how did it feel being given such an honour?

They are big shoes to fill! It’s surreal. I’ve looked up to him for so long that it still makes me randomly smile when I think about it, even after letting it sink in for around a year now. It definitely hasn’t all been easy though. The pressure has gotten to me a few times, as I’ve never felt like I had to deliver at such a high level with my music until now.

All the kind words from my team and people supporting me so far have really helped me gain confidence though. I have learned to trust in myself and keep making music I love. It’s all helped me really appreciate where I am, and it makes me excited for the future! 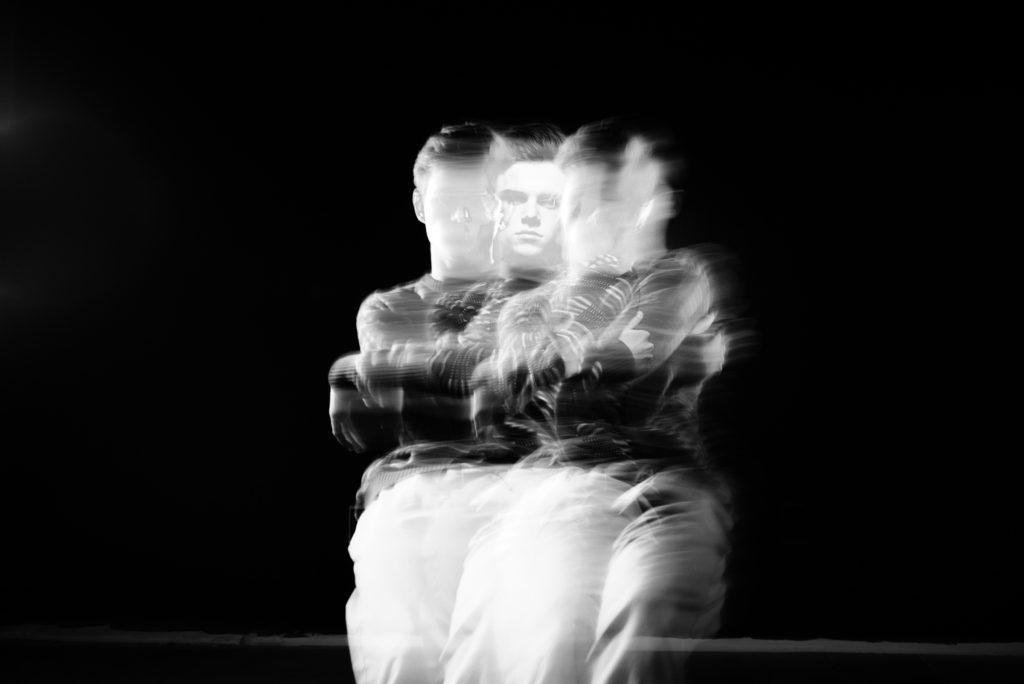 How did it feel being signed to mau5trap?

Being signed to mau5trap is also totally surreal. It was always a long term goal of mine to get at least one release with them. I blew that goal out of the water, which is gratifying! Looking forward to continuing work with them in the future, it has been a great experience.

Despite being in your teens, you’re already fast establishing yourself. How did you get your music start and are you surprised at where you are at the moment music-wise?

I would have never thought I would be in such a position at this age. It was always a dream to get here one day, but I figured that would be a long way off if it ever even happened at all. The dream has been there from a very young age. I fell in love with music when I was 6 or 7, especially dance music, and I knew right from the beginning that I wanted to make my own.

My dad got me a keyboard and audio interface for my 7th birthday, and I would spend hours playing with software synth patches making little loops. Once I was old enough (12ish) to grasp the more complex concepts of mixing and composing I started making larger jumps to where I am now.

I got into rock music and playing guitar along the way as well, which really shaped my musical direction. I went to a place called School Of Rock for most of my teenage years where I was in bands with friends and learned how to perform. Those were fun times.

You’ve remixed for artists such as SHAED, Judah & The Lion and several more. How did these collaborations help shape your music?

I was working on a lot of those remixes during a time when I was making large strides internally about how I wanted my music to sound. I think each one of them represents a lot of different parts of my sound, and it was a great way for me to put them all together and get new ideas for where I want to take future songs.

‘Lonely Light’ and ‘Ping’ were developed entirely separate from each other. I wrote ‘Ping’ in the same week as ‘Physical Layer’ actually; my writing process on those two was fairly similar. I wanted to pair ‘Ping’ with ‘Lonely Light’ because I felt they had different sounds but complemented each other and showed different sides to my sound.

What was the creative process like in composing both ‘Lonely Light’ and ‘Ping’ and how long did it take?

‘Ping’ was one of those songs that I finished in a day or two. That just happens sometimes, and it feels amazing. ‘Lonely Light’ was a slower build. I made the intro chord progression first, which took a few iterations. Then I went right into working on what is now the verse beat. The song didn’t really feel like something I loved until I stumbled across the vocal chop I made.

That gave me the inspiration to finish the rest of the track quickly. For me that happens a lot. I will find one little element to add to a track that can give me everything I need to finish it. Molly [Otto] didn’t start working on the vocals until most of the instrumental was done. She wrote them in one night, then came over to record them. A few small tweaks later and here we are now with the finished track! 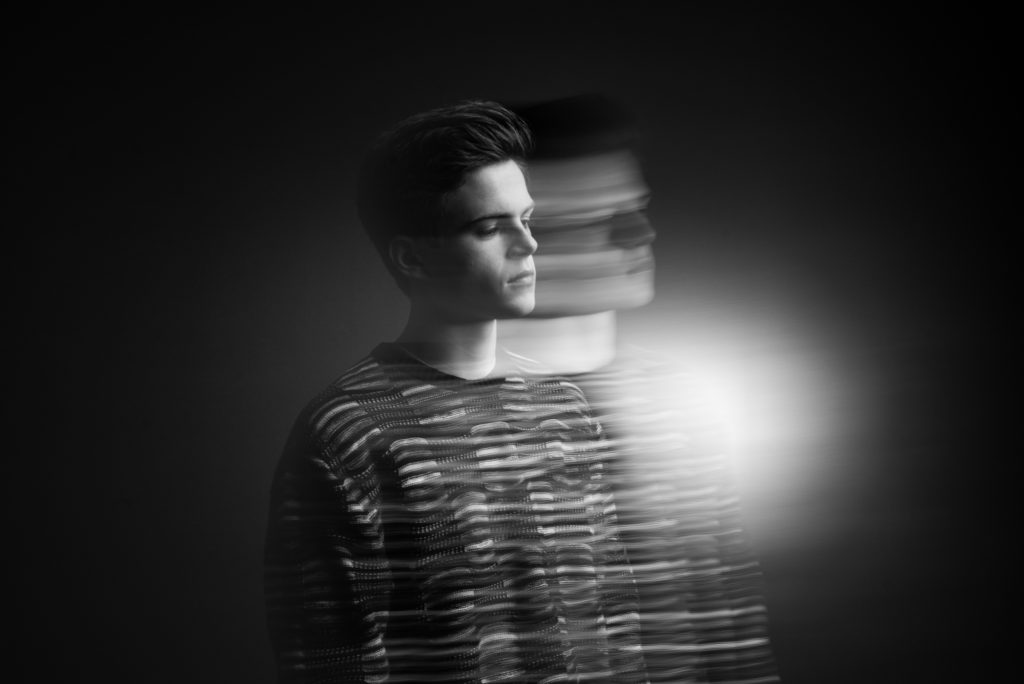 How would you say your music has evolved since ‘Physical Layer’ to this?

I think my music is constantly evolving, so it is hard to say. What I am listening to and what inspires me can change on a day to day basis, so it can be quite random. The music I am releasing right now isn’t following the chronological order of when I wrote them.

I have a ton of finished songs ready to go, so I have had a chance to really think about what I feel is the best way to present this batch. I still have more sides to my sound that I haven’t really shown yet, so I’m trying to group releases to give the best summary of who I am.

What else will we see from you in the near future?

Lots of music on the horizon! I will be opening for deadmau5 on both of his Red Rocks dates in November and will be playing at The Day of the deadmau5 weekend in Miami as well! I’m looking forward to having a busy year.

(Images: Courtesy of the artist)