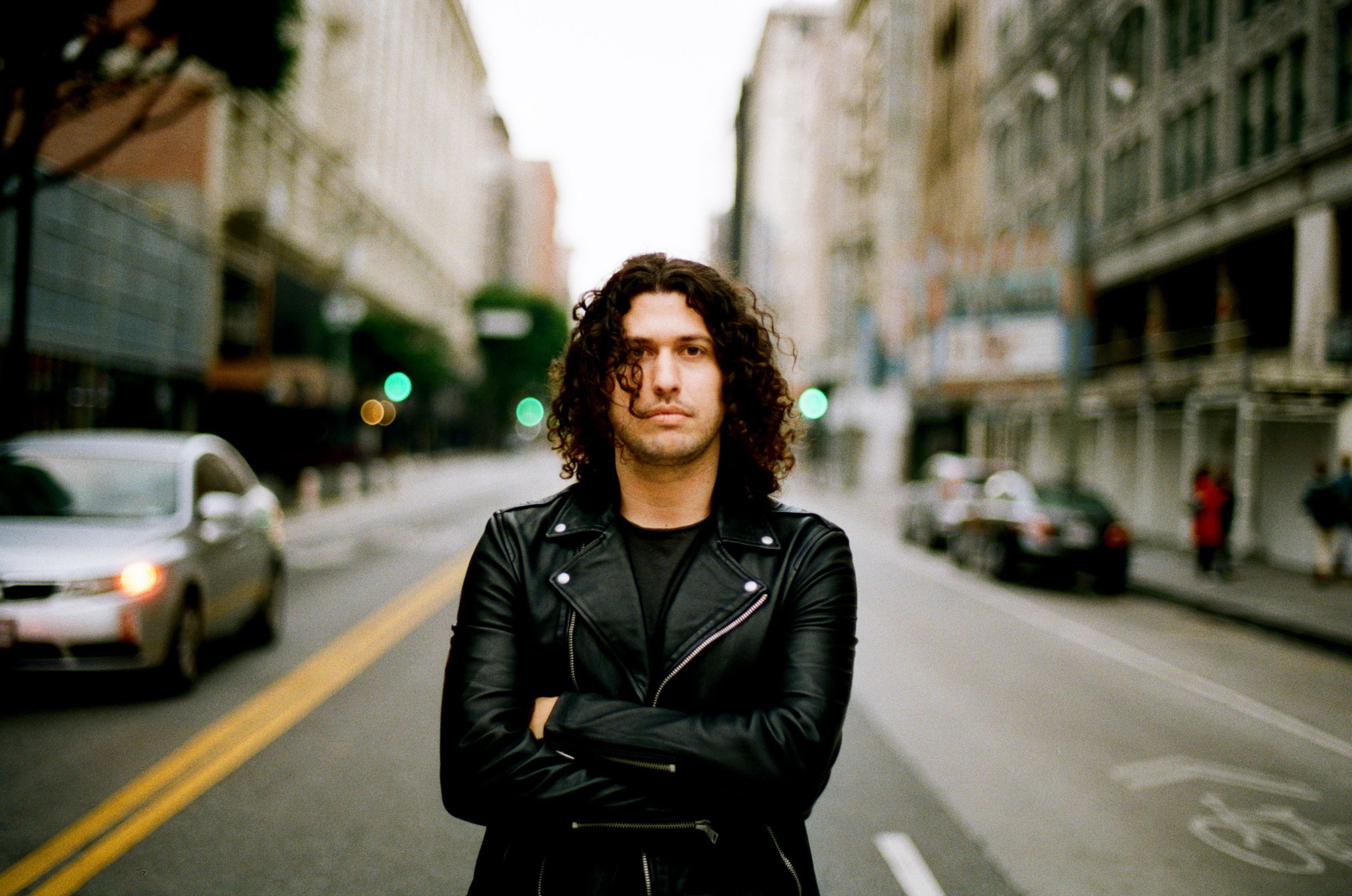 Embarking on a solo project when you’re an accomplished member of a highly successful band is a tall order. It comes with certain expectations, especially when you’re someone like Ilan Rubin.  After years of playing in bands such as Nine Inch Nails, Angels & Airwaves and Paramore, as well as fronting his own band, The New Regime, the artiste is now embarking on his own solo project.

His new single, ‘Talk Talk Talk’, represents the first piece to Rubin’s new creative venture in music. It marks the latest milestone for the multi-talented artist, who got his start in music when he was just seven years old.

With several accomplishments under his belt including becoming one of the youngest inductees into the Rock and Roll Hall of Fame, Rubin is clearly far from done in music. The Nine Inch Nails drummer’s foray into this solo realm marks a culmination of years of experience collaborating with some of the world’s biggest acts.

In this exclusive interview, Ilan Rubin reveals more about what fans can expect from this new musical direction.

Q: So, what motivated you to strike out on your own with this solo project?

A: I’ve been a multi-instrumentalist for over half my life and spent a good amount of those years releasing music under a different name. With the material I was writing and the changes everyone was facing due to the pandemic I felt like a fresh start was the right move.

Being part of several bands over the years, did it make the musical process easier or harder?

I wouldn’t say playing in other bands has made my musical process easier or harder. The only undeniable impact it has had on me personally is the inability to tour whenever I want because my schedule can get eaten up fairly quickly. Musically, going from one thing to another keeps me fresh and creative.

With your wealth of experience collaborating with artists over the years, how long did it take you to find that sound you were looking for?

I honestly never look for a sound in particular. I write what I write, and the sound is inherently a part of that.

Creatively, how hard was it to switch from a collaborative mindset to a solo one for this project?

I’ve spent far more time as a lone wolf when it comes to writing music than a collaborator, so very easy!  Collaborating obviously has numerous upsides but being able to fulfil your vision, if you have one, from the outset is so satisfying.

Was there an intent to distance yourself with what you had already done with the past?

Not necessarily. The only conscious decision I made was to do my best to not overthink it. I’m a chronic over-thinker and that can get in the way of fully enjoying the writing process.

You’ve achieved a lot already, what’s next for you following the release of ‘Talk Talk Talk’?

More music! I have to spread this around the best I can.

The World’s Most Listened-To Podcasts Of 2021. Is Yours On The List?