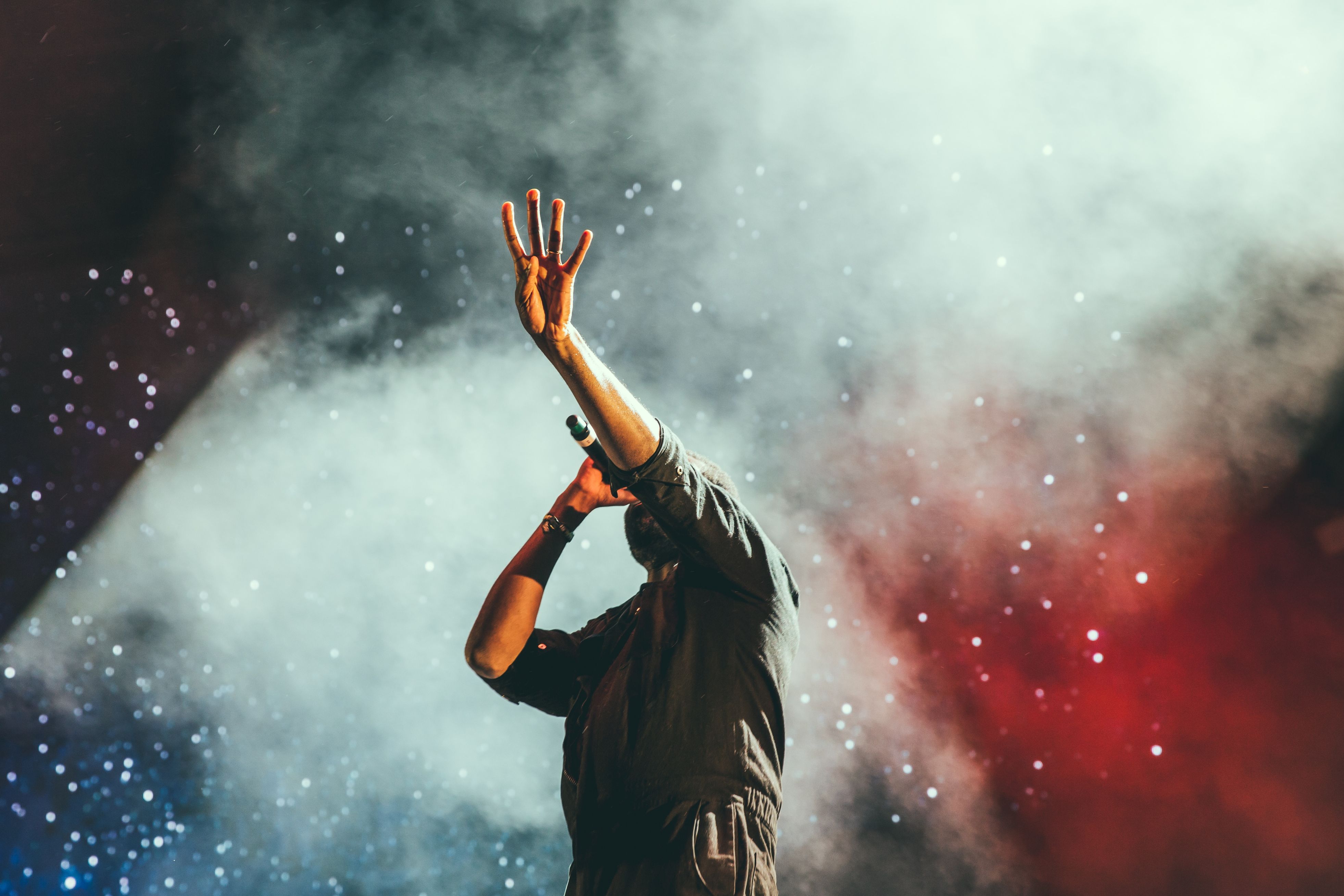 The Chainsmokers cancelled — Here are 3 concerts to watch instead

YOU were excited The Chainsmokers was coming to Singapore in August. You had it all planned out – tickets, outfits, even a cool pair of shades for the night. Bad news – the EDM duo cancelled. So what? Here are some alternative concerts you can attend instead.

This American indie-rock band has a diverse take on math rock, producing hit songs like ‘Nayhoo’ and ‘Can’t Wait’. In preparation for their third album release this June, CHON takes the stage in Singapore at Esplanade Annexe Studio on 5 August, at 8pm.

Tickets are sold at SG$50 and SG$45 for students, NSFs and seniors.

Ever since the up-and-rising rock band went on a world tour, there have been countless raving reviews praising frontman Paul Klein and his band’s passionate live performances. Catch LANY perform their second album, Malibu Nights, live in Singapore at [email protected] on 10 August.

General tickets are sold at SG$108, timing to be confirmed.

To cap off their 20th year anniversary in the music industry, Westlife is hitting the big stage once again to bring us their classic hits like ‘Coast to Coast’ and ‘Uptown Girls’, taking us back to fond memories of grooving to their music while growing up. You won’t want to miss their one-night-only performance at the National Stadium on 10 August, at 8pm.

concert music singapore
written by.
Lester Tan
Lester is into films, food and basically anything culture related under the sun.