Homepage > Culture > Music > Will Music Streaming Spell The End Of Radio As We Know It? 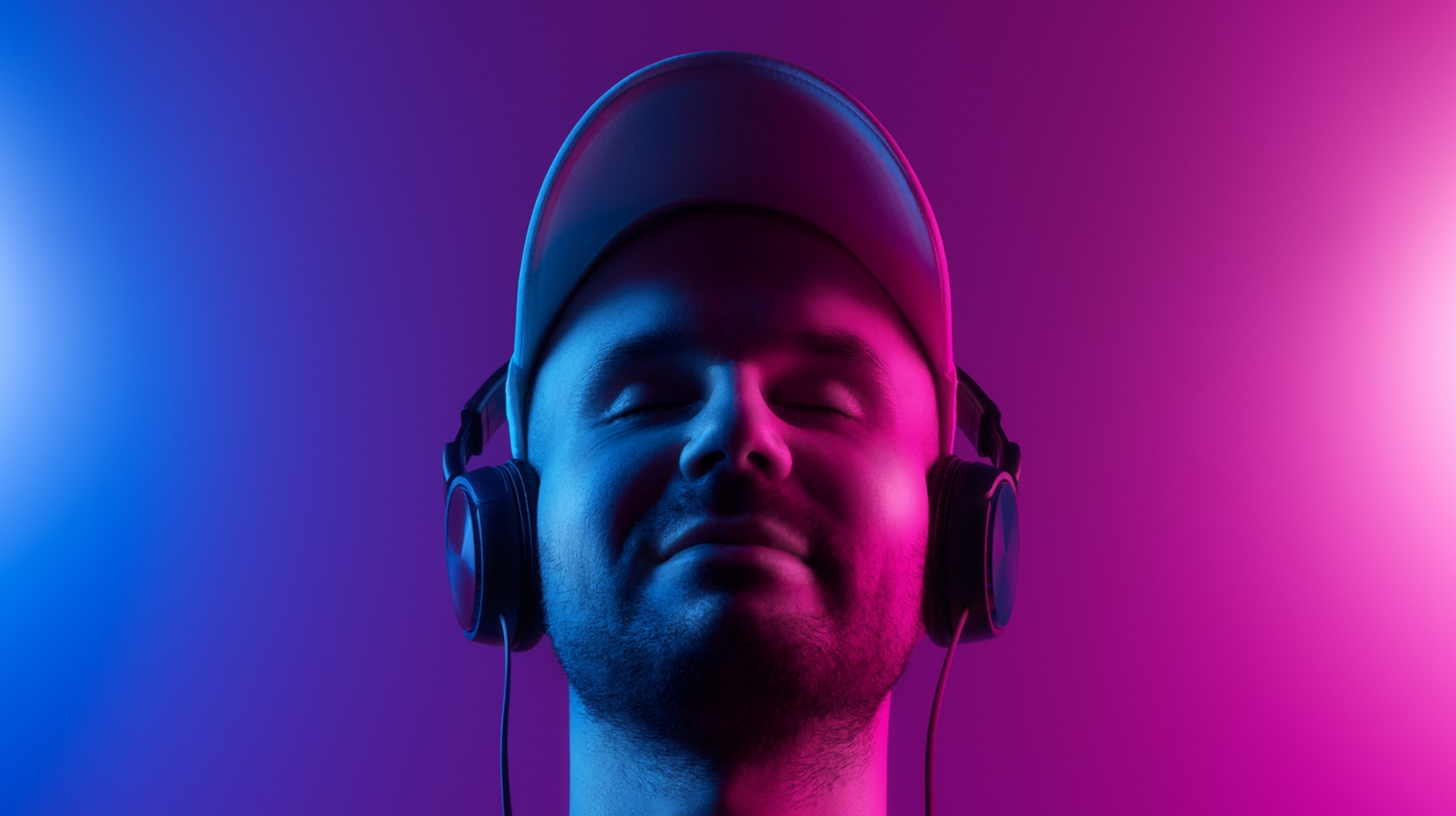 Will Music Streaming Spell The End Of Radio As We Know It?

Music streaming has changed the course of the music industry, and the way people listen and discover songs and artistes. Although the music world has been adversely affected by the pandemic, streaming platforms continue to attract more music lovers.

But what about their distant cousin, radio, you ask? It has not said its last word, according to Sonos, which has launched its own streaming radio service. The American company has even surrounded itself with artists such as Dolly Parton, FKA twigs and Chris Stapleton.

The music industry has seen many upheavals in the digital age, from the decline of CDs to the rise of services such as Spotify, Deezer and Apple Music. This is a phenomenon that is overshadowing traditional music radio. According to a study by Edison Research, streaming platforms are increasingly popular for discovering the latest music releases. A quarter of Americans aged 12 to 34 turn to Spotify for this purpose, compared to only 6 percent of Americans aged 12 to 34 who turn to radio stations.

And yet advocates of radio are adamant: Radio stations are not doomed to extinction and may even be the future of the music industry. This is what Sonos intends to prove with a new version of its streaming radio service, specifically designed to be listened to on its products.

The platform, which goes by the name of Sonos Radio HD, brings together more than 60,000 radio stations from partners such as TuneIn, Global and iHeartRadio. In addition, there are stations programmed by artists such as Dolly Parton, Thom Yorke, Brittany Howard and D’Angelo. Sonos recently announced that FKA twigs, Björk and the Chemical Brothers will soon be getting in on the act.

“These stations are direct lines into the minds of creators, and opportunities to hear what fuels their creativity in a fresh, raw way. We are giving listeners a chance to find new music by flipping through the personal record collections of some of the most private but influential artists of our time. It’s taking music discovery to the next level,” explained Brian Beck, global head of music at Sonos.

A Convergence Of Services

The American company is relying heavily on these original stations to encourage music lovers to abandon music streaming platforms, which confront them with what Slovenian philosopher Renata Salecl calls “the tyranny of choice.” The commercial appeal of Spotify, Deezer and Apple Music is based on catalogues of tens of millions of tracks, including an obscure Nicaraguan hit from the 1960s as well as Justin Bieber’s latest single. But it is not uncommon to feel somewhat helpless in the face of this overabundance of tracks. And therein lies the paradox: We always want more options, but dread having to choose. Therefore, we want to turn to music radio stations, where this work of curation is done for the listeners.

However, streaming platforms are fighting back by investing in playlists, to help their users find their musical path through their catalogue. While the most popular of the genre, “RapCaviar” and “Today’s Top Hits” have millions of subscribers, others such as “Hyperpop” and “Lifted” intend to take advantage of the public’s appeal for such music selections.

A Deezer survey of 8,000 adults revealed that almost 40 percent of them even prefer playlists to albums. “The amount of great music released these days is so huge, and available time has shrunk so much, it’s no surprise that more music fans turn to playlists for their music fix,” said Frederic Antelme, Deezer’s VP Content and Productions.

With these refined song selections, music streaming platforms are strangely starting to look more like radio stations as we know them. So much so that one wonders if the two sectors are that incompatible.

The rise of video streaming platforms such as Netflix has sparked similar debates, leading some to announce the (premature) death of linear television. It must be said that the two offers still coexist, and last December the American giant experimented with a surprising “Live TV” feature in France. Music streaming platforms could follow the same path.