Our brands
Homepage > Culture > The Singaporean Dream has Become an Illusion 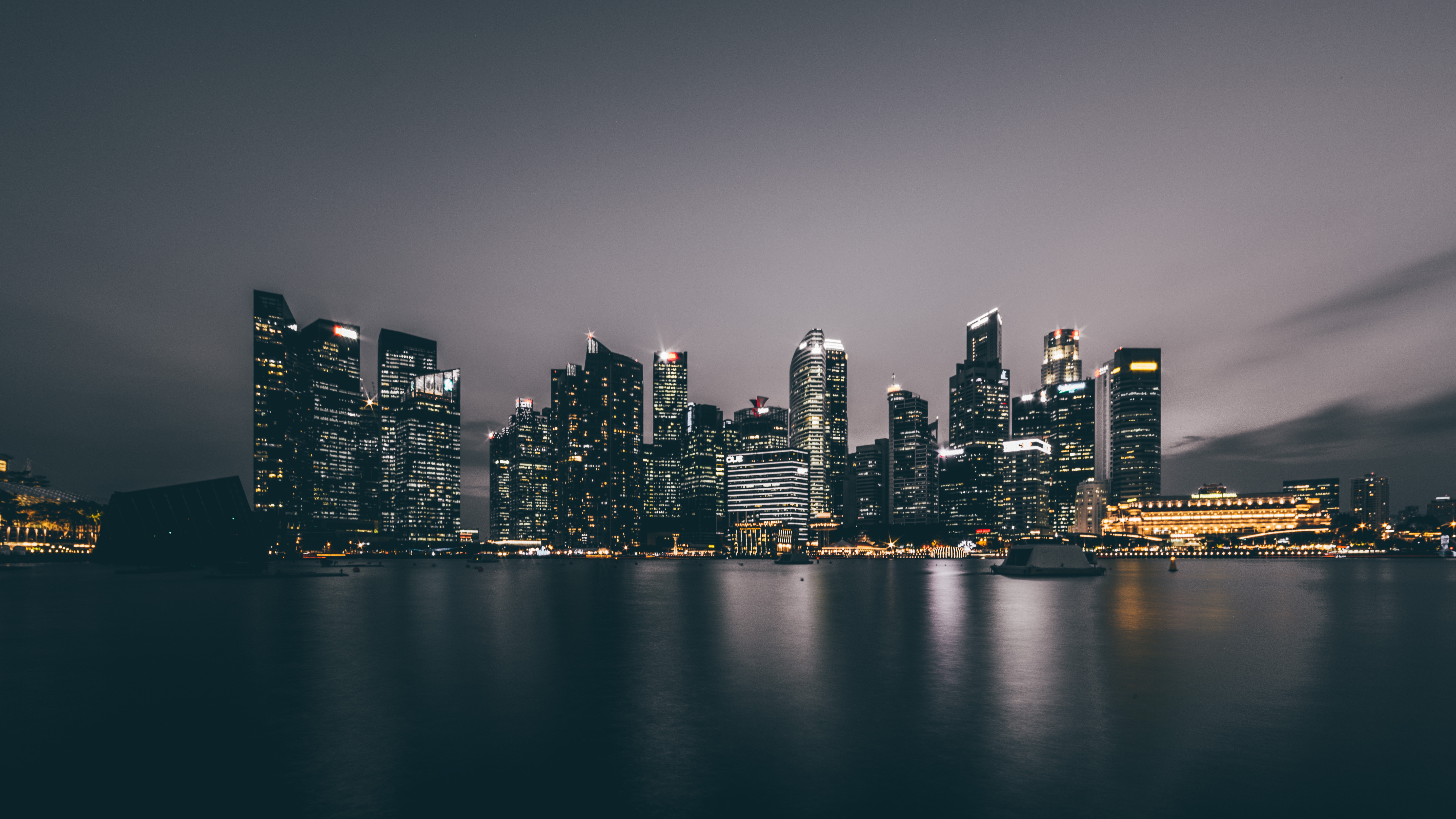 The Singaporean Dream has Become an Illusion

In the space of two days last week, I had near-identical conversations with two friends. Both were looking at real estate options, but refused to acknowledge their financial realities. Neither was particularly wealthy but both sought pricey districts. “I don’t think I could live in your area,” one of them said to my suggestion. He offered a long commentary on my estate compared with his expectations. 3 bedrooms, a balcony, an open kitchen. But he didn’t want, nor did he have the finances to fork out for it.

Another friend who has been contemplating buying an apartment for a decade decided she could only live in the Marine Parade area. She didn’t want a longer commute, and she wanted to live near the sea. But when she saw the prices, she balked. Meanwhile, she rants about exorbitant apartments even though every year’s delay only makes her future purchase more challenging.

I’ve written before about Singapore’s social policies that are developed with the dream family in mind. If you’re married, with two kids and one or two parents living with or near you, you’re the Singapore dream family. If like me, you’re single, living alone and marriage isn’t in the works anytime soon, you’re a Singaporean nightmare.

But that’s not the issue. The real problem is the disconnect between what Singaporeans want, and what they can attain. Our refusal to settle for slightly less, while admirable, only adds to our discontent.

When I was growing up the definition of success were the 5Cs. Uber, Grab and mobike have eliminated the car aspect. Digital coinage has replaced cash. Country clubs have gone slightly out of vogue and everyone has a credit card. Housing is the only ‘C’ still relevant.

I considered going for private housing when I bought my home. But it was out of my league, so I settled. I learnt when young and poor that there  was no shame in settling. Public housing as opposed to private. Japanese automobiles instead of intercontinentals.

Settling isn’t advocated today. Our government refuses to settle for less than a nucleus family, even when statistics are trending the opposite way. “Never give up, don’t let go of your dreams,” I recently heard a friend say to his son after his convocation. While that aspiration is courageous, it also tells our generation one thing: never compromise. Never accept less than what you think you deserve.

Meanwhile, I have friends spend all their waking hours working and scrimping. Just so they can show off their material success status. Why pursue them so hard when you can’t even enjoy them? Other peers do everything possible to keep up appearances. Even successful entrepreneur friends fret about their achievements daily.

I’m not condemning consumption here. After all, my industry is a leader in encouraging it. The ads appearing on this webpage are probably telling you to buy something. But if an object you own means less to you than it does to some random stranger on the street, why are you buying it?

Not compromising has transcended age, creed, culture and gender. And while some social matters should never face compromise – gender and racial equality are just two of many – our lives are a different matter.

The Singaporean dream is turning into an illusion. What’s the difference? Dreams are something to contemplate and pursue, with some idea of how to achieve them. Illusions are just wild imaginations that come apart when one little false detail is discovered.

There are many sources feeding the illusions of the Singaporean dream. The cinematic feed of illusory lifestyles on media. Institutional ideals of what society should be. Yet in this age of worldwide disruption, the ideal Singaporean dream doesn’t seem to have evolved much.

Maybe it’s time it did.

P.S. The opinions expressed in this editorial are strictly that of the author.
P.P.S. If you have an opinion of what the Singaporean dream means to you, tell us at [email protected].