Stan Lee, Spider-Man, and the Essence of True Heroism - Augustman
Sort & Filter
Close Filter
Sort By
Date
Relevance
Filter By Category
All Categories
All
Style
Culture
Gear
Food & Drink
Travel
Wellness
AM Select
Apply
Filter By Location
singapore
All Countries
Culture
Private profits, social costs: A balance the government must find amid a global recession
Culture
E-Sports is fast becoming the next major league sport around the world
Culture
6 Netflix Originals you should watch, even if you’ll never guess who made them
Culture

Stan Lee, Spider-Man, and the Essence of True Heroism 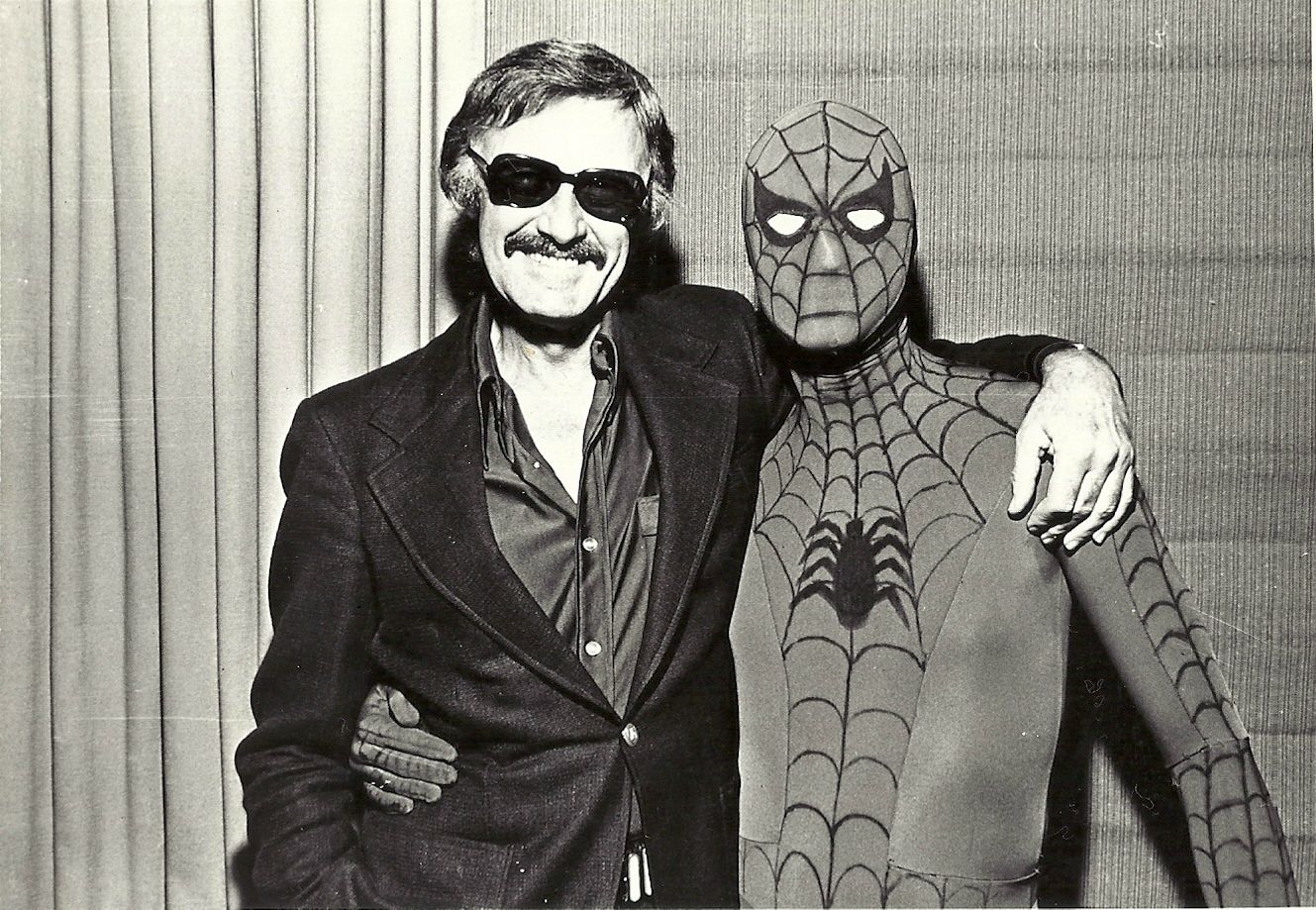 The year was 2004, my family and I were at the local cinema near our house, queuing up for the long-anticipated release of Sam Raimi’s Spider-Man 2. After the webhead’s debut film swung into theatres in 2002 and made movie history, expectations were ridiculously high for his follow-up adventure. Timeless, breathtaking, as well as revolutionary, Spider-Man 2 is often recognised as one of the greatest and most influential films of its genre.

Unlike many superhero movie sequels that emphasises on the heroics and spectacles of its heroes, the filmmakers behind Spider-Man 2 made a bold decision to focus on the intricate relationship between Peter Parker and Spider-Man, to a degree that it made every other storyline appear secondary. Raimi understood that the main theme of the story had to be apparent throughout the film. Choice.

In Spider-Man 2, every choice that Peter makes, even the right ones, has major consequences. He can choose to deliver pizzas on time so he doesn’t lose his job, or he can save some children from running into traffic. He can choose to be Spider-Man and stop a bunch of robbers from getting away, or catch Mary Jane’s play. Telling Aunt May the truth about him having a hand in his uncle’s death was the right thing to do, but it doesn’t make it easy. Spider-Man 2 illustrates that we all have a choice, and sometimes making the right choices in life means facing the possibility of losing the things you hold dearest to.

When it comes to Spider-Man films, there is one other quality that almost all of them lacked, one philosophy that is integral to what made the character such an enduring and beloved figure. The theme of sacrifice. While other films of the series tried to present the theme of sacrifice through its respective films, few have come close to integrating it into its narrative as exquisitely as Spider-Man 2 has, which is demonstrated significantly in the train sequence of the film.

A train has been sabotaged and is speeding towards the end of the tracks without any signs of slowing down. In this scene, Spider-Man puts in everything that he has, and after a long ordeal, he finally manages to stop the train. As a consequence, he passes out and everyone on board sees his face. Because of his heroism, he loses his secret identity. Spider-Man 2 manages to capture the essence of heroism, illustrating what true heroism is all about. Sacrifice.

Next to the theme of choice, the theme of sacrifice is on full display over and over again in Spider-Man 2. Which in spirit, is what the original comic books were all about. About never compromising your values, to be more generous and responsible, to feel more optimistic about the nature of humanity. Because if someone as average as Peter Parker can show such extraordinary bravery in the face of adversity, maybe we can too.

Co-created by Stan Lee, Spider-Man debuted on the pages of Amazing Fantasy #15, a comic scheduled to be cancelled in the year of the character’s debut. But the popularity of the character led him to be spun off into his own series in 1963. Spider-Man’s realism, relatability, and psychological complexity, helped usher in a whole new era for comic books.

To Lee, it was important to him that the readers empathise with the personal life of the hero, rather than the character’s powers and abilities. It was imperative to Lee that the readers see that by possessing superpowers, one does not by default improve his or her life. Through Spider-Man, Lee presents that heroes can do these amazing things, but they are still subject to everyday issues, such as financial issues, bullies, and relationships.

Peter’s powers did not absolve him from his day-to-day problems, it enhanced them. He still got bullied, but this time by super villains. His relationship have greater stakes now. In spite of all that, Peter chose to be a hero, a life of sacrifice. Not because it was what he wanted to do, but because it was the right thing to do.

Alongside the other Marvel greats, Lee brought a level of humanity into his creations in a way that the comics that preceded them never seemed to be able to. Lee, in creating superheroes, showed us ordinary people who could do extraordinary things. Through his characters, we see that it isn’t the heroes’ strength and good deeds that define them, but rather, their conviction in remaining true to themselves in the face of adversity.

Lee’s passion and work have left a significant mark in my life. Whether it was patiently waiting for Marvel cartoons every Saturday as a child, or going to the next big Marvel blockbuster with some of my closest friends, or just penning down my thoughts on pop culture as well as films in my day-to-day work, Stan Lee has always been a constant figure in my life.

So, I decided to write this piece to pay tribute to him the only way I know how, by celebrating his work and heroism, celebrating the man who touched the world in a way that he couldn’t have fathomed. With the Marvel Cinematic Universe continuing to dominate the film industry, it’s difficult to envision what pop culture would be without the imagination of Stan Lee. It’s important that we remember Stan Lee the dreamer, a true visionary who encourages us to embrace the hero in us. Thank you for the stories Stan, Excelsior!