Patek Phillippe Has Decided To Discontinue The Nautilus 5711
StyleRead More
8 Modern Companies That Are Using Technology To Deliver New Value To Their Customers
GearRead More
Lo Hei and Behold the Year of the Ox
Food & DrinkRead More
2021 Blockbuster Movies: The Most Hotly-Anticipated Films To Catch On The Big Screen
CultureRead More
Here's your ticket to incisive commentary and insights from the celebrity sphere. Sign up for our newsletter.

‘Two Sides’ almost feels like a case study in serendipity. The single, which was released last month, marks the first collaboration between local artists Charlie Lim and Joel Tan, who is better known as Gentle Bones. As it turned out, Tan had texted Lim out of the blue to float the idea of writing a song together, and the latter just happened to have the time before his (temporary) move to London.

The initial session proved promising, and the two interspersed additional ones with their own respective contributions to the project. The result is a blend of artistic and production choices that point to both artists’ influences, from Charlie Lim’s later experimentations with electronic music to Gentle Bones’ play with melody and harmony. Who knew just how differently things could’ve turned out had Tan texted just a few months later? 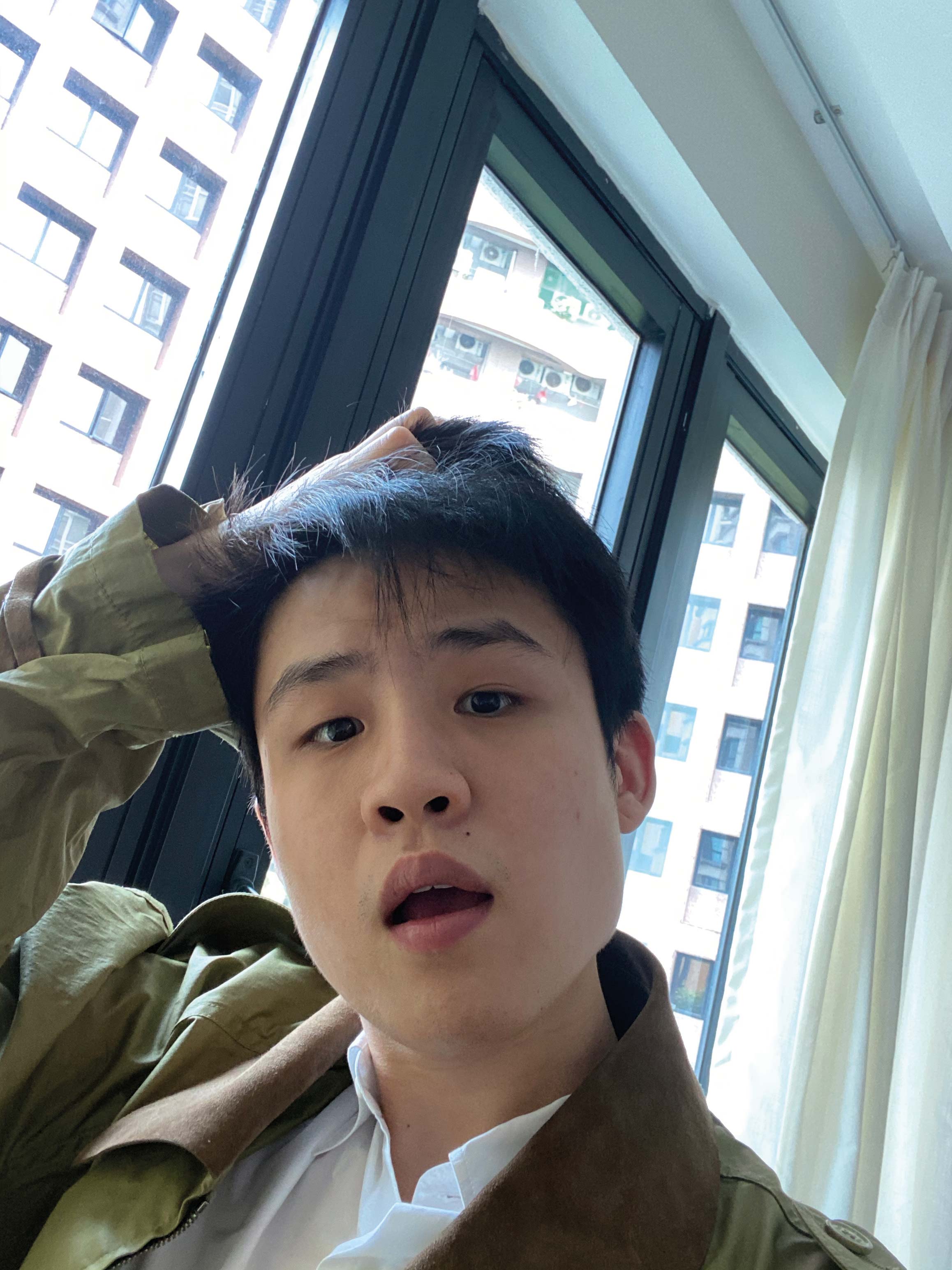 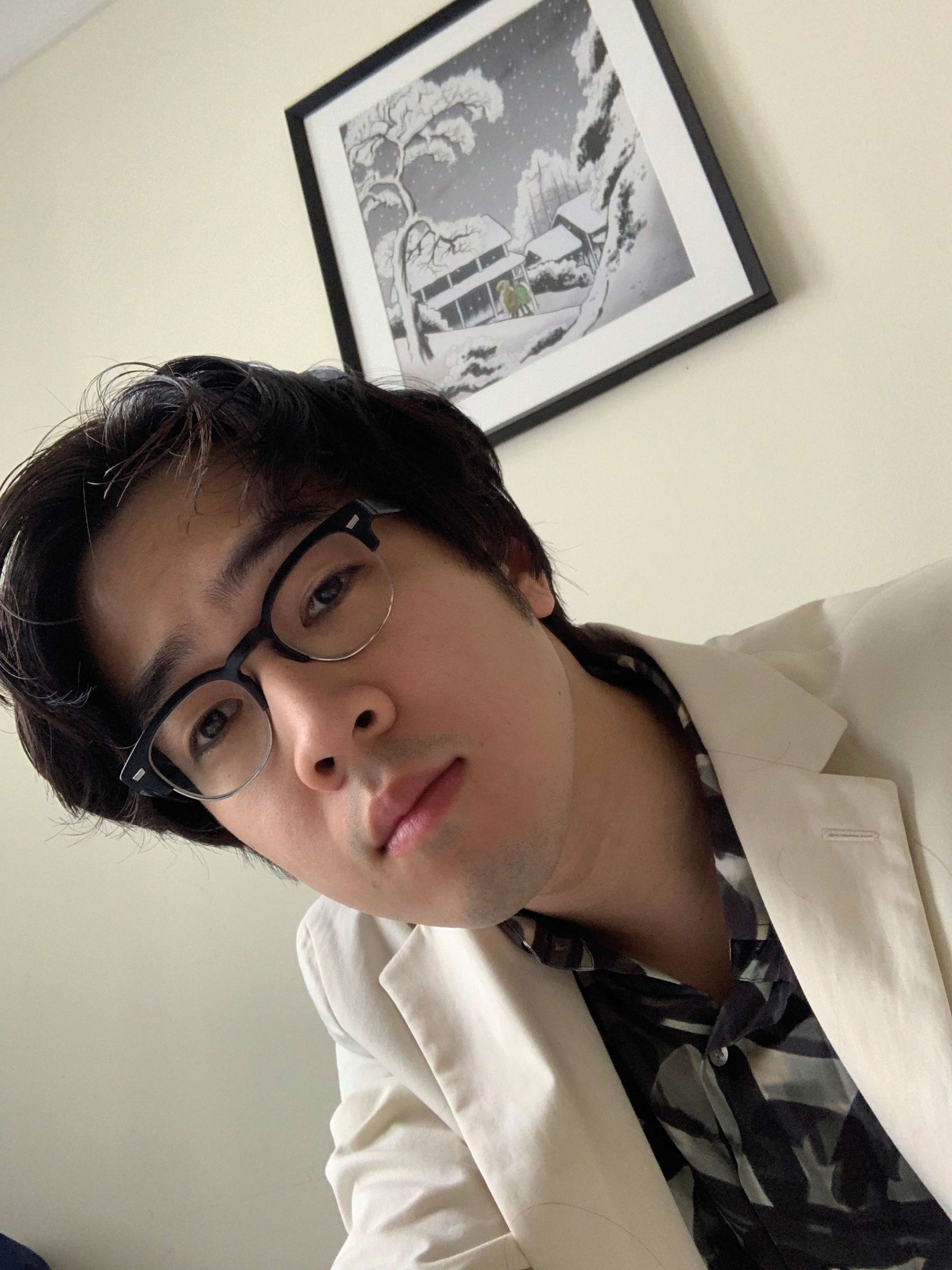 What’s the story behind ‘Two Sides’?

Charlie Lim (CL): Well, Joel hit me up last year just before I left for London, so we got together to see if we could come up with something. There was no pressure; I put down some chords, he added a few ideas, and we grew a simple skeleton into something more intricate and layered. We both really appreciate cheesy boy bands from the late ‘90s even though our tastes in music are quite different. So we wanted to offer our own take on it by doing something with really nice harmonies.

Gentle Bones (GB): I’ve been a huge fan of Charlie’s for many years. We first met at one of my first few shows at the Esplanade Concourse, then became friends and, later on, label mates as well. When I first started out singing covers, Charlie was already doing his full shebang with a band, so it was a long time coming for me to be able to work with him. I texted when I was finally ready, he said yes, and we went for it. 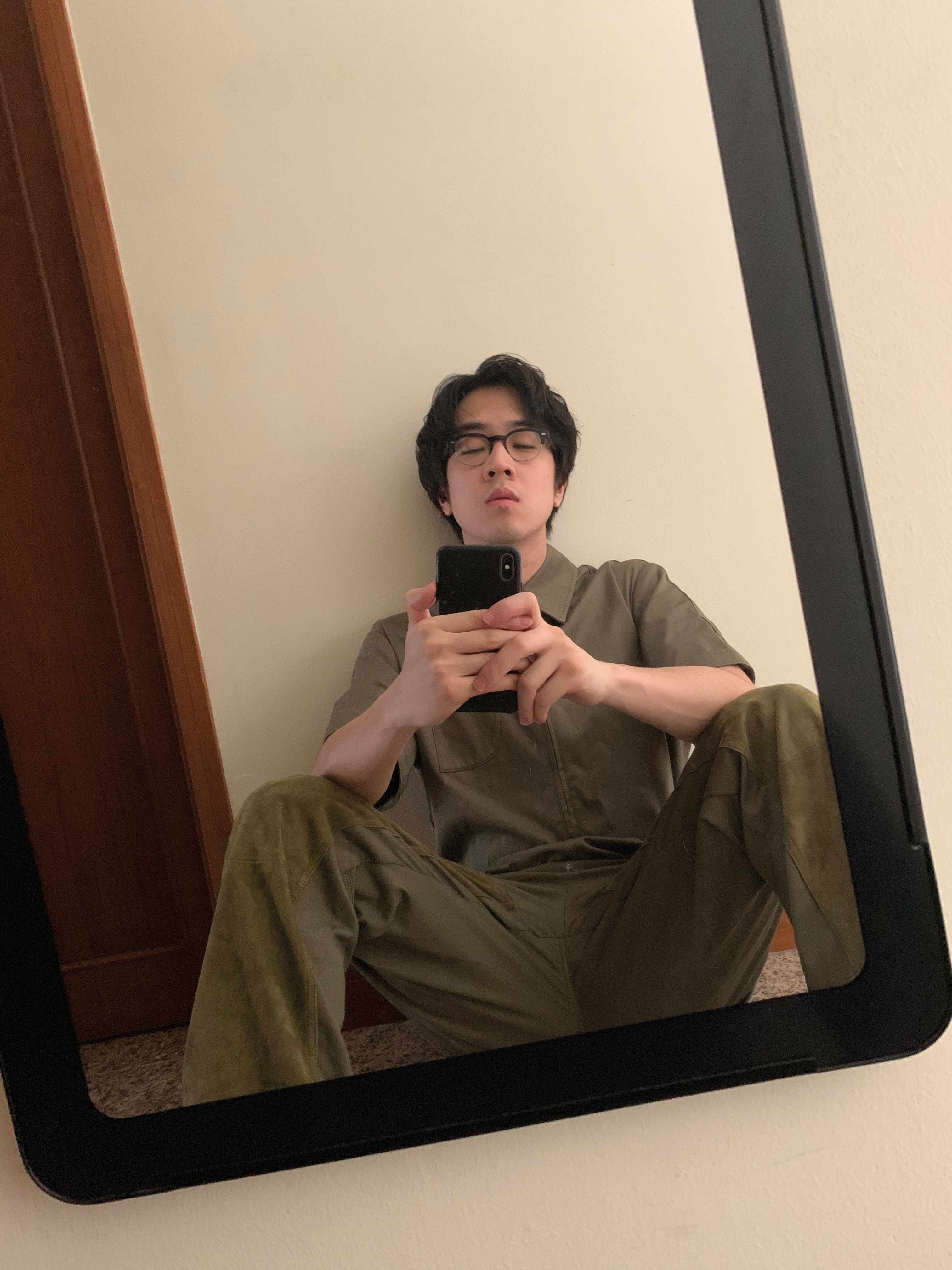 Was this boy band thing conceived from the start?

CL: When we started laying down harmonies, we thought that they sounded like something Savage Garden might have done. That was cool to me, but our song also had live instrumentation and electronic elements. It’s not all glossy like a typical Max Martin track either, although it had the writing style and melodic slant. I liked the juxtaposition. The boy band thing was just a side joke, really, because when it comes down to it, what Joel and I both like is something that’s a little more soulful and rooted in R&B.

Indeed, I was initially drawn in by the soulful music. Once I paid attention to the lyrics, however, I realised that they were also intricately crafted to steer the listener without shoehorning him or her into a specific interpretation.

CL: We didn’t explicitly agree on it, but I don’t think we ever got to the point where the lyrics contained information that wasn’t necessary. That’s much better, because oversharing can kill a song’s vibes. Personally, I wrote from the perspective of frustration – not with a specific person, but an amalgam of different people. You feel wronged, or betrayed, or something similar, but you’re also trying your best to see things from the other person’s perspective, to find out if you can reconcile the situation. That’s what the song is about for me: living with that uncomfortable tension while still trying to empathise.

GB: It’s the same for me. In any friendship or relationship, there’s potential for misunderstanding and disagreement, and ideals not aligning. It’s simple enough to understand on an intellectual level that there are two different sides to any conflict, but we often get caught up in our own egos. or we misunderstand. That’s what the song is trying to get at.

Who was the final arbiter for creative decisions?

GB: Neither, actually. It was an encouraging process, because I would sing something and think to myself that it isn’t good enough, but Charlie would say that it is and ask me to keep that take. Meanwhile, he’d write some lyrics, then come up with variations to it, but we’d often settle on the original.

CL: Having someone to bounce ideas off has been really good. I overthink, and I’ll try every possible permutation to an idea. It’s exhausting, and possibly debilitating for the creative process, but having someone to give you feedback makes you more confident. I don’t think we were being yes men either, because we also voiced out any thoughts or doubts. That honesty and openness was important, and we definitely finished the song much faster than if we had done it on our own.

Do you agree that art is never complete, only abandoned? Now that ‘Two Sides’ is out in the wild, do you have lingering thoughts on what you’d still change if you could?

CL: I completely agree. If Joel didn’t push for it to be released, I’d still be working on it, maybe applying EQ to a track or something. I think deadlines are really useful in this regard. How much further can you improve it anyway? I haven’t listened to the song much since its release though, because I know I’ll start picking it apart.

GB: I never thought of it that way. To me, it’s like having a child – you shower all your love and care and then you let him or her go after 18 years… wondering if he or she will ever call home. (laughs) My pieces of art are like my children. I do what I can and put them out there. In that sense, yes it’s a little like abandonment… …because they’re no longer yours after?

GB: Because they were never yours to begin with. But you put in the work anyway. We had enough time to finish the track, which is a rarity. And then it came out really well, I felt. I’d usually have thoughts of what else I’d add to a song after it’s been released, but not this time.

‘Two Sides’ is a good example of how the process of writing and recording music has been democratised alongside its consumption. Have these changes made it easier or more difficult for you as artists?

CL: I’d say that it’s been homogenised, not democratised, and that has a more negative connotation. Of course, we have no choice except to adapt. It’s true that streaming has made things a lot easier to consume, but it also makes people lazy, because playlists are algorithmically-driven. It’s actually harder to put out larger bodies of work like EPs, because singles now drive the market. Social media has also shaped the industry. When I started out it was MySpace, and YouTube wasn’t even much of a thing, let alone Apple Music and Spotify. Most of my revenue came from selling merchandise and CDs after shows back then, but that has changed in the past eight years. Today, most of my revenue comes from shows, with hardly as much from streaming. It’s a completely different game and while it’s a lot better for consumers – for now – I think if people don’t support artists in the long run then sounds will become even more homogenised and commercial. Gentrified, even.

GB: When I was growing up I had to secretly save my pocket money just to buy a few CDs a year. Then came the Internet, and I suddenly had access to all the music that I never did as a kid. Ultimately, it was the Internet that helped me become a bigger fan of music. Being a creator, of course, I understand the struggles that we collectively face, but I think it also opens up more doors to younger artists who now get to share their music on Spotify. Of course, it comes at a cost too. You see how songs become popular only because they went viral. It’s often just a hype thing.

CL: It’s true. I think music is so intricately tied to trends and pop culture these days that it’s become more like music fashion. It can be frustrating to see people make music just to cash in on a trend.