Our brands
Homepage > Food & Drink > Dining > Old Is Gold: Historical Restaurants In Asia That Are At Least 100 Years Old 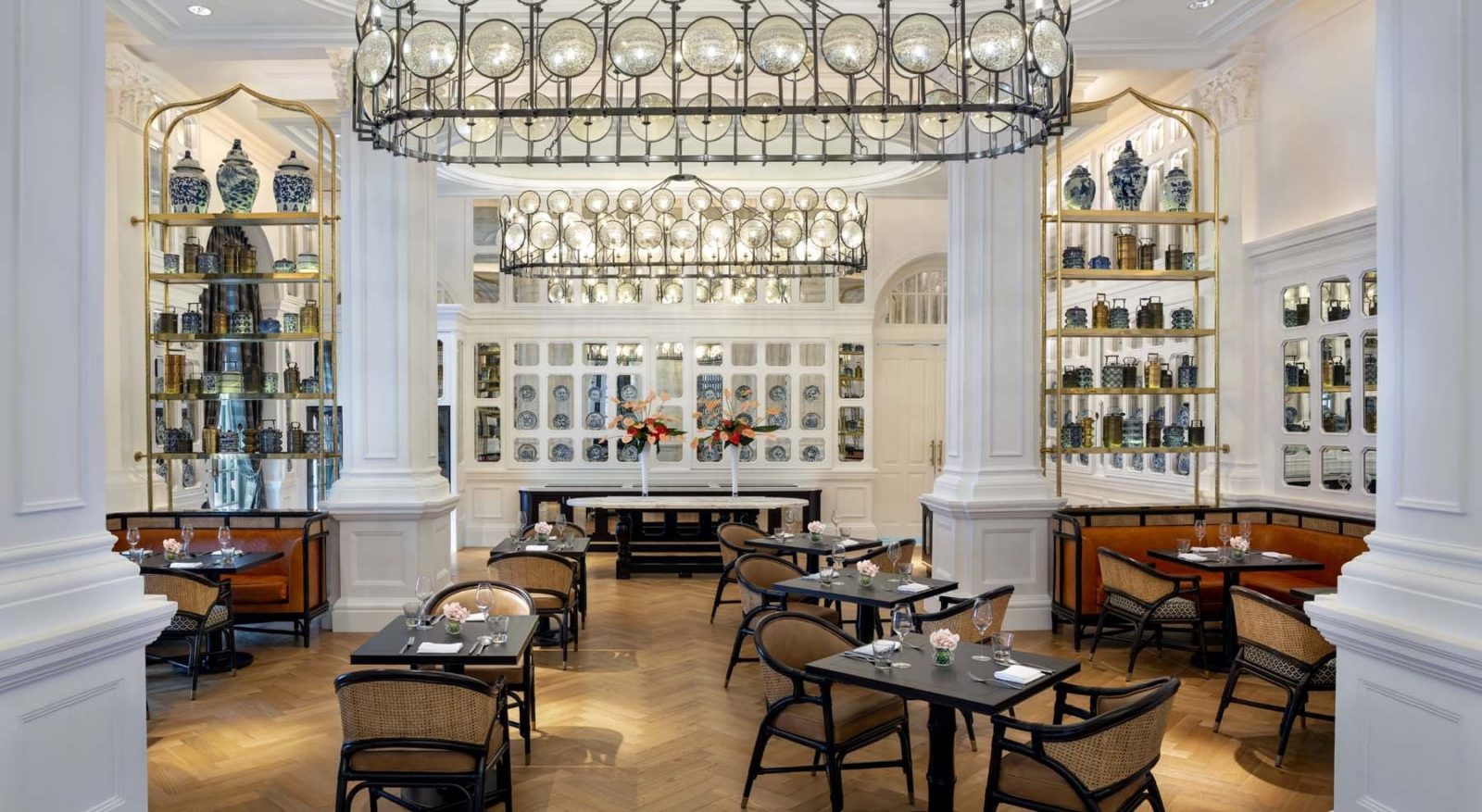 Old Is Gold: Historical Restaurants In Asia That Are At Least 100 Years Old

In this age where restaurants come and go like seasons, few have survived the test of time.

Whether they have been passed down from one generation to another, or have changed hands completely, these historical restaurants in Asia are still up and running — and are all at least 100 years old.

Also known as Mee Krob Jeen Lee, this restaurant claims to have been around since the reign of King Rama V from 1868 to 1910. Located in Talad Phlu market, this minimally decorated eatery is run by the same Thai-Teochew family since its inception. Their signature dish is the Mee Krob — sweet and tangy crispy noodles served with shrimp, crab meat, bean sprouts, parsley and flavoured with marinated garlic, palm sugar, and soy sauce.

This is the oldest one on this list of historical restaurants in Asia. This iconic venue originally started off as a small workshop, specialising in chicken and duck products. It first opened during the Ming Dynasty, and eventually evolved into a full-fledged restaurant. Today, it is the oldest running restaurant that makes traditional Peking duck in Beijing with branches across the city. What makes its dish stand out is the fact that it roasts the ducks inside a closed oven and not over it — which it claims makes the meat juicer while retaining the crispy skin. The restaurant also serves ducks infused with a variety of flavours ranging from floral to vegetables.

Originally founded in Guangzhou, the franchise was moved to Hong Kong in 1964. The restaurant is famous for its Western cuisine inflected with Asian flavours. Some of its popular dishes are Swiss chicken wings (which are flavoured with sweet soy sauce), roasted pigeon, and handmade soufflés. Famous visitors to this joint include former Presidents of the Republic of China Sun Yat-sen and Chiang Kai-shek, former President of Vietnam Ho Chi Minh, and actor Chow Yun-fat.

Located in Kyoto, this is one of Japan’s oldest eateries and ranks second on our list of historical restaurants in Asia that are at least 100 years old. It is famous for its soba (buckwheat noodles). It began as a confectionary shop, before establishing itself as a soba restaurant during the mid-Edo period. According to the restaurant, it served these noodles at the imperial court, as well as the surrounding temples. It’s also known for its Sobamochi, a rice cake enjoyed with Japanese tea, a hit amongst the locals.

The Tiffin Room at Singapore’s Raffles Hotel is known for its scrumptious and authentic North Indian cuisine. It was originally opened in 1892 in central Singapore, before being moved to Raffles in 1910. It gets its name from the carriers which are traditionally used by Indians to carry homecooked food for mid-day meals. The decor is also dotted with antique tiffin boxes. The restaurant offers a “Mera Dabba” option, where it allows guests to customise a four-tiered tiffin set filled with a selection of dishes. Some of these include murgh tandoori (grilled chicken breast served with spices and yoghurt), prawn balchao (served with mustard seeds, cinnamon, onions and apple vinegar), makai ke sooley (corn kebab with black pepper and mint) and more — delicacies fit for a maharaja.

This café in southern Mumbai is not only one of the oldest but is also an icon of the city. It was one of the sites to be targeted during the 26/11 terror attacks in 2008. Since then, Leopold has become a symbol of resistance and the city’s resilience, and still bears bullet holes from the day. The restaurant also finds special mention in Gregory David Roberts’ novel Shantaram. Some of the popular dishes here are beef teriyaki, shepherd’s pie, beef chilli, and walnut pie.

This colonial-style restaurant is famous for its Hainanese-Western cuisine. Once a go-to place for British colonials looking for Western food, today this place sees a lot of regulars who come here after work or with family to enjoy a cold beer and steaks. Some dishes to try include sizzling steaks and Hainanese chicken chops.

This was the first eatery in Korea to register itself for a restaurant license when it first opened doors. One of the oldest in Seoul, it is known for seolleongtang, an ox bone soup made from slow boiling ox bones for 17 hours. This flavourful and rich broth is then served with sliced beef and noodles — an ideal meal for a chilly evening in the city.

Takeshi-San Offers An Authentic Taste Of Japan Through Simple Flavours