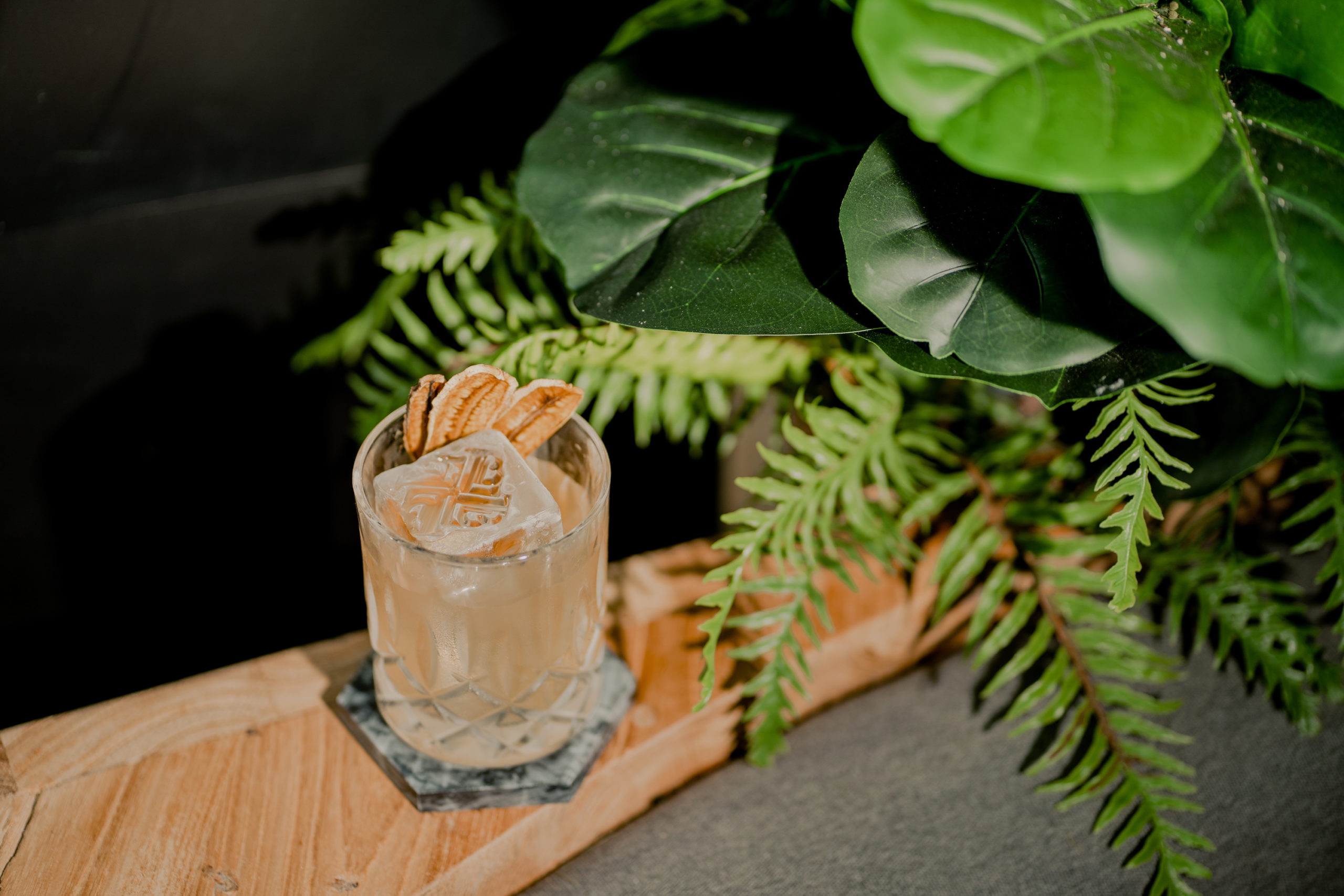 December is here and that means it a month full of festivities and celebrations. The holidays is thirsty work, which is why we’ve put together a lost of new bars in Singapore that should be on your radar in the run-up to the new year.

Oenophiles are well looked after thanks to the spate of new wine bars on the island. Binary is a force of artisanal European labels on Orchard Road, and Fool offers lesser known grape varieties in an irreverent space. On Purvis Street, Bar Uva serves Lebanese wines alongside Old World regions, as The Wine Cove and Drunken Farmer brings classical focus and natural wines respectively to the east.

6 Singapore Bars Are On The World’s 50 Best Bars 2021 List. Which One Will You Visit This Weekend?

Staying stubbornly analogue is Vertigo 26. The bar in the basement of the Mint Museum of Toys pours local craft beers, whisky and cocktails to savour over the sounds of vinyl music. Over at Downtown Gallery, The Providore digs deep with a wide range of craft beers at Underground Taps. Finally, Dusit Thani Laguna Singapore hits a hole in one with golf inspired drinks at Legends Bar.

See below for the eight new bars in Singapore you should check out this December. 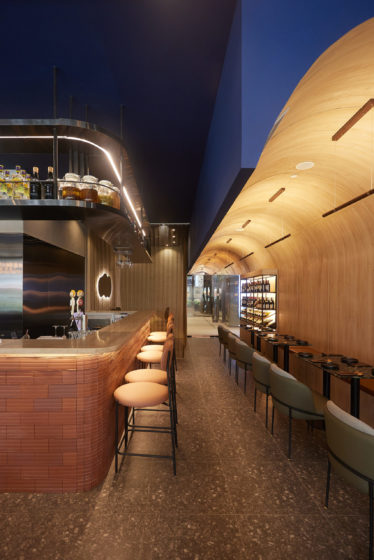 Binary is a new gastrobar at Palais Renaissance that offers quality wines, craft beers and signature cocktails in a cosy space. They have over 60 predominantly French labels, which are available for takeaway or to be enjoyed there for an additional S$30. Their house beer is a cream pale (S$16++) made exclusively for them by local brewer Rye & Pint, and cocktails ($24++ each) include a refreshing Chrysanthemum Tea (chrysanthemum tincture with kaffir lime, lemongrass, Grand Marnier and tonic) and Spice It Up (The Macallan 12 Years Old, green chilli, curry leaves, lime and rasam powder). 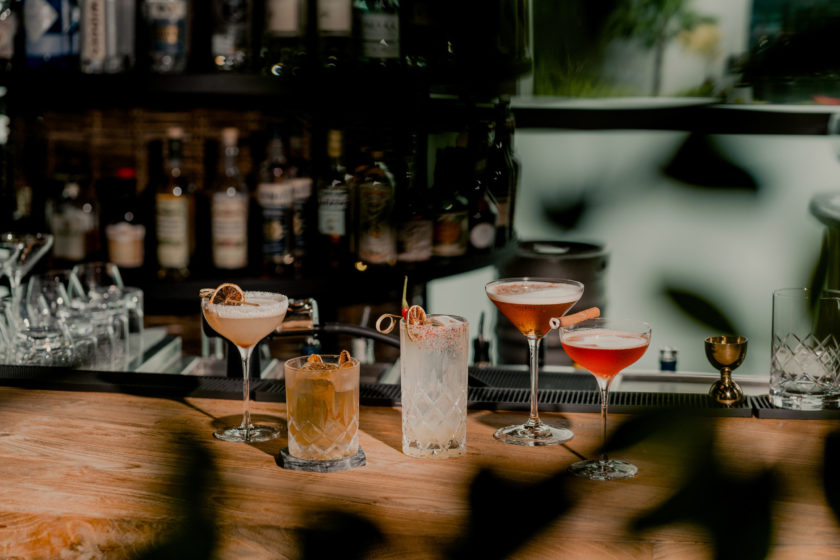 Tee off with golfing cocktails at Dusit Thani Laguna Singapore’s new Legends Bar. Sharing the grounds of Laguna National Golf Resort Club, the drinks read like a who’s who of the sport’s greatest legends. There is Your Daly Smash (S$18++), a Gimlet twist that honours two-time Major champion John Daly, and the Long Banana (S$21++) is a tribute to Jack Nicklaus with Caribbean rum, Spanish sherry and banana.

Mondays to Sundays, 3pm to 11pm 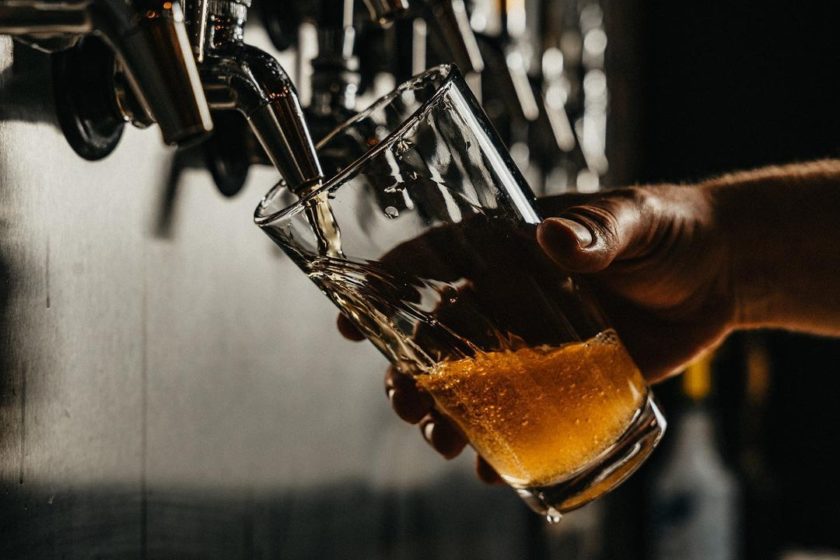 The Providore gets crafty with the launch of their new taproom. Located right behind the wine room at their Downtown Gallery location, the bar boasts a selection of more than 55 craft beers from around the world, and a rotating seasonal menu of four different beers on tap. There is currently 10 percent off a mixed bucket of six bottled bars, and draft beers range between S$10++ to S$13++. 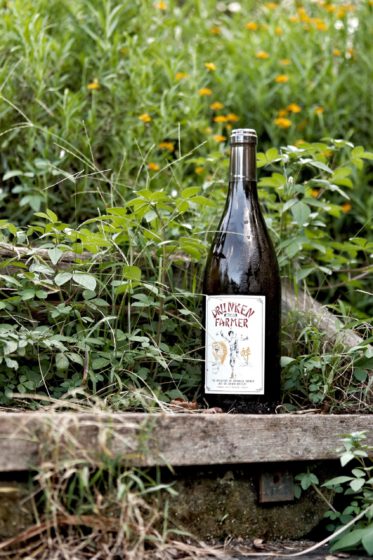 Wine bar and bistro Drunken Farmer stumbles over to the east with their latest outpost in Joo Chiat. Similar to their original location, the concept takes over the Common Man Stan cafe and transforms it into a watering hole serving natural wines. There is a rotation of 14 labels available by-the-glass (from S$18), or choose from over 80 labels (from S$87) including orange wines and pet nats. For the uninitiated or adventurous, the Farmer’s Selection (S$50) offers three glasses curated by the bar. Don’t miss the limited edition Drunken Farmer x Lise and Bertrand Jousse wine, a chenin blanc with notes of citrus and apricots. 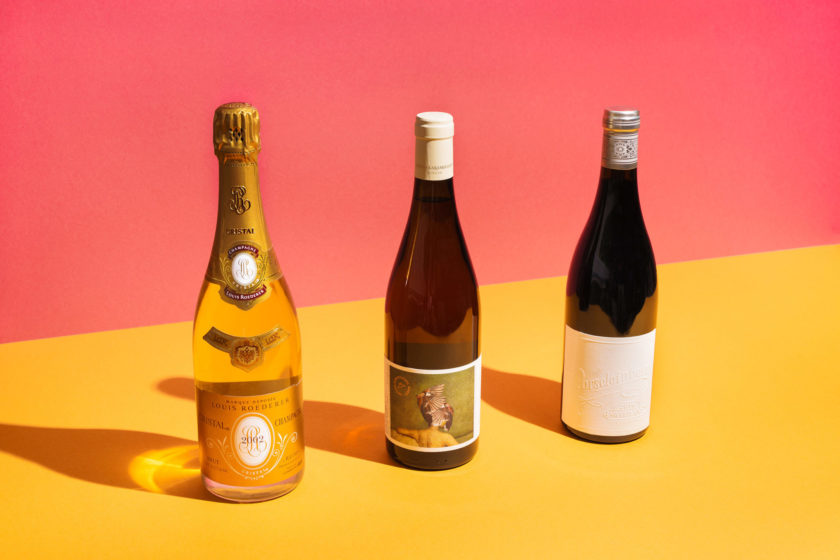 Fool is the newest addition to chef owner Rishi Naleendra’s group of concepts, which include Cloudstreet, Cheek Bistro and Kotuwa. The wine bar champions unpretentious and explorative drinking by delivering quality focused wine producers through themes. There’s ‘Lost In Translation,’ which shines a light on lesser known grape varieties, and ‘Betting on Climate Change’ showcases up and coming wine regions. Those looking to expand their horizons can opt for the by-the-glass Daily Specials, which features a rotating cast of wines.

Tuesdays to Thursdays, 4pm to 10pm
Fridays and Saturdays, 12pm to 10pm 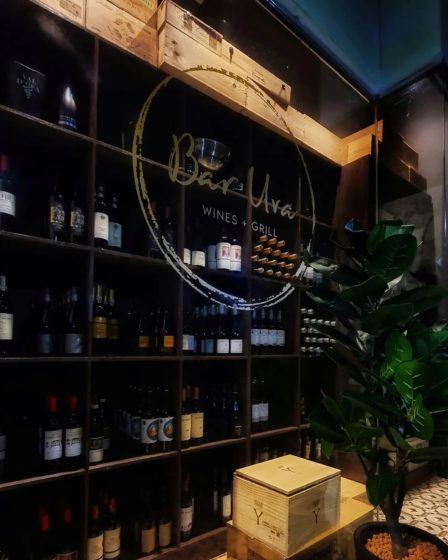 Uva combines barbecue restaurant with wine bar in the historical enclave on Purvis Street. There are more than 150 labels, including a selection of natural and orange wines in addition to more traditional European and New World wines, as well as lesser known regions such as China and Lebanon. Very helpful is the chart at the start of the menu, which breaks down grape varieties by light, medium and full body. 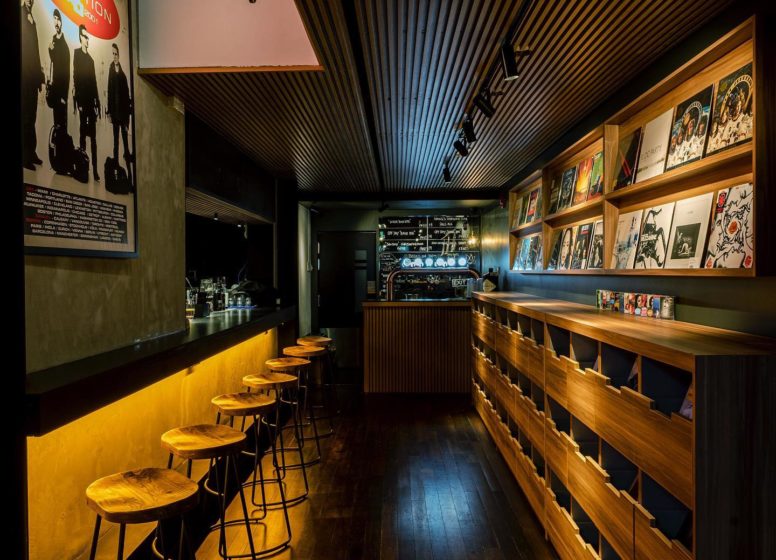 Vertigo 26 turns back the time on music with their vinyl bar. Combining records shop, listening room and watering hole, drinkers can enjoy the characteristic sounds of records while drinking local craft beer on tap, Japanese whiskies, a sizeable range of Scotch and signature cocktails named after songs like Sweet Child O’ Mine: Milo infused Glenfiddich 12 Year Old, milk and butterscotch. 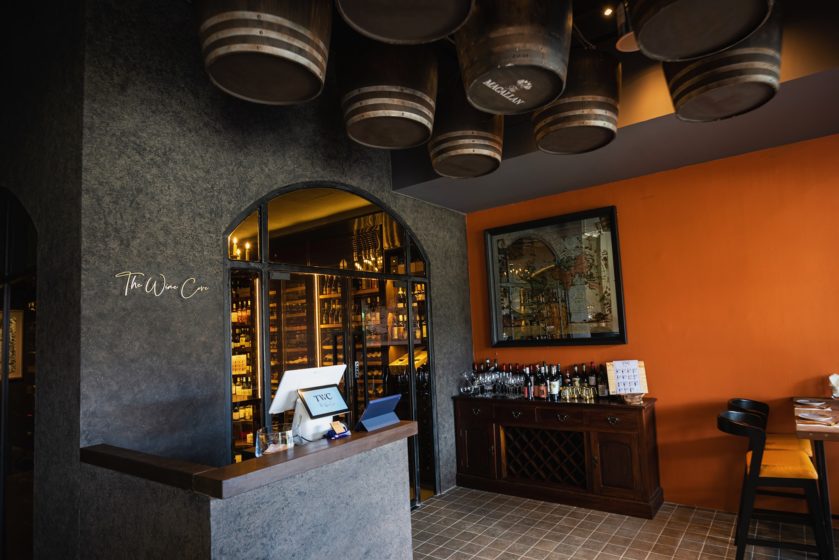 The Wine Cove is a bar in Siglap that leans on European wines. The list is heavy on Spanish, Italian and French labels, as well as a decent chunk of Australian producers. Designed like a wine cellar, the space is full of alcoves and nooks to snuggle in with a glass of wine in your hand and a good book in the other.

These Will Be The Biggest Drink Trends Of 2022, According To The Pros