Homepage > Food & Drink > Drinks > A Hawaiian Stream Started Smelling Like Beer — It Turned Out To Have A 1.2% ABV 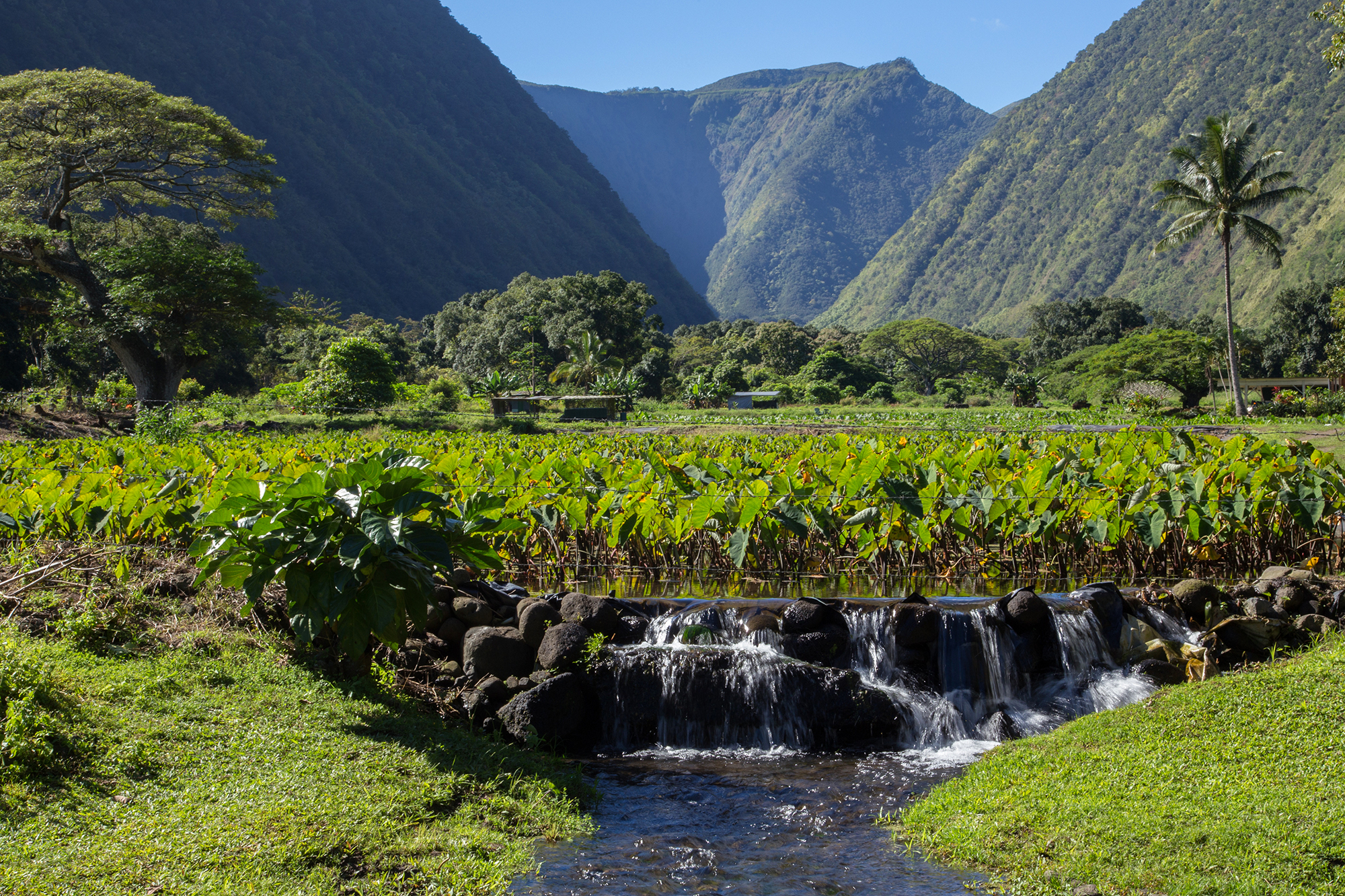 A Hawaiian Stream Started Smelling Like Beer — It Turned Out To Have A 1.2% ABV

Anyone travelling to Hawaii for pleasure can’t be faulted for having a drink or two on the tropical islands. And if you’re there for a good time, you might even jest that you were swimming in booze. But in a shocking discovery a Hawaiian stream, on the island of Oahu, was literally flowing with alcohol and a mysterious spill was apparently to blame.

After catching wind of the contamination, Hawaii News Now had water from the stream in Waipio independently tested and found that it had an alcohol by volume as high as 1.2 percent, nearly a quarter of the way to Budweiser strength and certainly enough booze to get a slight buzz going: non-alcoholic beer has to be 0.5 percent ABV or lower.

According to those who visited, the stream contained enough alcohol to make the whole area smell like beer. “The other day we came here you would think it was a beer pub that hadn’t opened its doors for three or four days,” environmental activist Carroll Cox, who reportedly tipped off the Department of Health to the issue, was quoted as saying. “It’s disturbing.”

As for the cause, the spill was found to be coming from a drain pipe which officials traced back to Paradise Beverages, Hawaii’s largest distributor of alcoholic beverages which has a warehouse in the vicinity.

And yet, as of the last week, the cause of the spill still wasn’t known. “Right now, we’ve had the Department of Transportation come in with their representatives and we’re dealing with them and we’ve also been contacted by the Department of Health,” Anthony Rowe, Paradise Beverages’ director of operations, told Hawaii News Now. “It may be coming from us so that’s why we’re working with the proper authorities.”

The news station reported that the spill has apparently stopped; however, the Health Department was looking into whether enforcement actions would be warranted due to the heightened ABV stream.