We’ve heard of expensive wines and whiskies but water? Well in case you haven’t heard, Acqua di Cristallo Tributo a Modigliani is officially the world’s most expensive bottle of water and it costs S$80,000 a pop!

Recently, an image of Nita Ambani, Chairperson and Director of Reliance Industries, went viral. In the image, she can be seen holding a bottle of Acqua di Cristallo Tributo a Modigliani, at a cricket stadium. While the image has been proved to be morphed, the buzz around the water still hasn’t died. And we understand why. 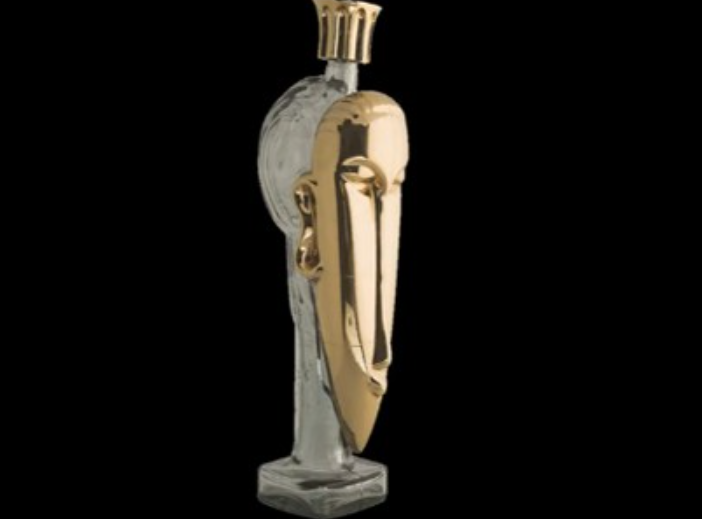 It is not every day that you come across a water bottle that costs roughly S$80,600 for less than a litre. Of course, it is for the uber-rich of the world, but what is it that makes this bottle of water hold the Guinness Record for the most expensive water in the world?

Bottled water is a billion-dollar industry today, thanks to the increase in the level of pollution and global warming in the world. But a S$80,600 bottle has to be more than that, right?

The water for each Acqua di Cristallo Tributo a Modigliani bottle is sourced from three different points on earth — water springs in Fiji and France and from glaciers in Iceland. Having been sourced from the cleanest waters in the world, it is no surprise that it would cost a whopping amount of money.

But is it just the water that makes Acqua di Cristallo Tributo a Modigliani so expensive?

Of course not. The packaging of each bottle contributes majorly to its price. Each of these 750 ml glass bottles is covered in solid 24-carat gold. If that wasn’t enough, these bottles were designed by the celebrated bottle designer Fernando Altamirano, who is known for his elegant bottle designs that make it to the list of most expensive bottles in the world.

He designed these bottles as a tribute to the late Italian artist Amedeo Clemente Modigliani. 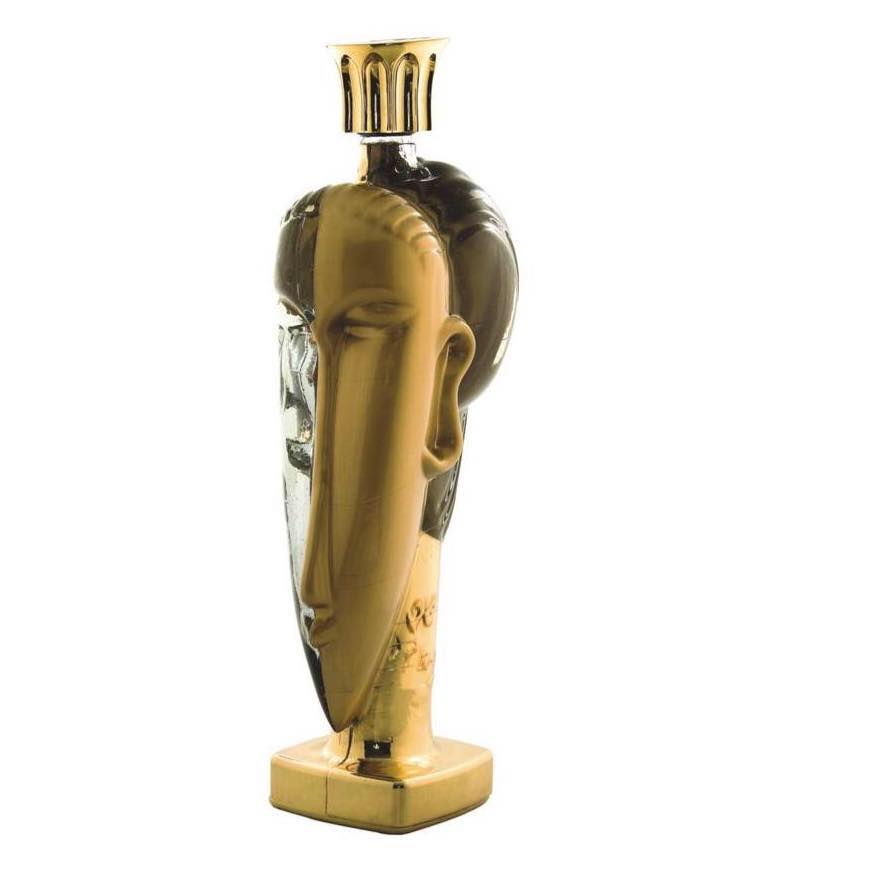 Fernando Altamirano is also the man behind designing the most expensive bottle of cognac in the world, The Cognac Dudognon Heritage Henri IV. Not a surprise coming from him!

What’s even more interesting is that each drop of water in the Acqua di Cristallo Tributo a Modigliani is made from 5 grams of 23-carat gold. The presence of gold makes the water more alkaline than regular water, which contributes to the massive pricing. It is also said that this gold sprinkled range of drinking water provides more energy than regular water.

The Acqua di Cristallo Tributo a Modigliani was sold for US$60,000 (approx. S$81,620) on March 4, 2010, at an auction that was organised by Planet Foundation A.C. at La Hacienda de Los Morales in Mexico City. All the funds raised from this sale were donated to the charity to battle the cause of global warming.