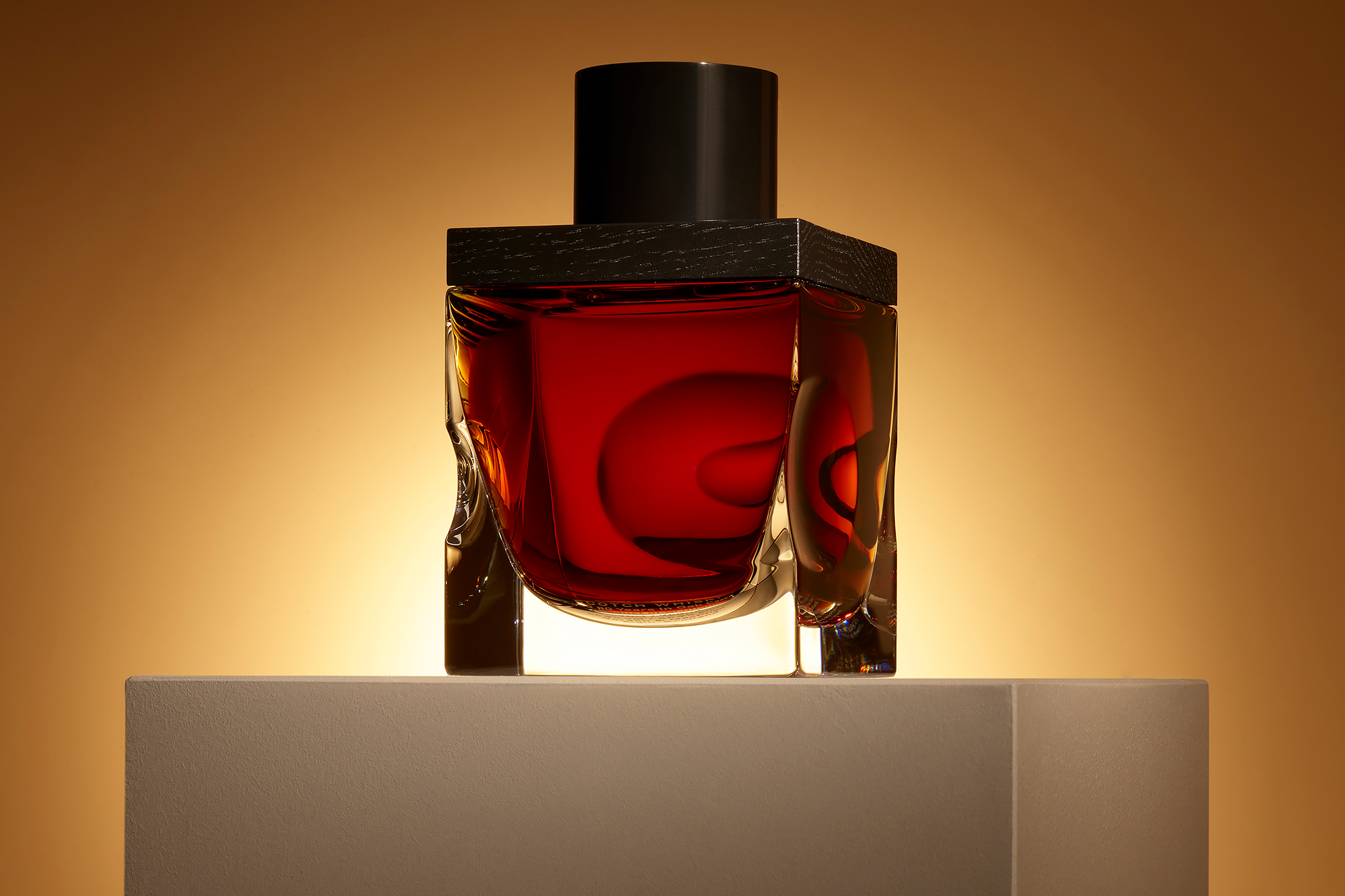 The ‘Oldest Single Malt Scotch’ Will Be Auctioned Off Next Month

A few years ago, the rare whiskey market — and especially the rare Scotch market — went through the roof, peaking at the most expensive bottle ever sold: a famed Macallan 1926 60-Year-Old Scotch selling for just shy of $2 million (SGD 2,693,800) in 2019. Granted, since the start of the pandemic, the continuing escalation of these records has stopped. Whether that’s due COVID’s economic impact or the market simply maxing out is up for debate. But interest in rare whiskies has continued unabated. And since not every bottle sold can be a 1926 Macallan, sellers looking for a big payday have been focusing on other features that make their whiskies unique.

Since whiskey and ageing go hand-in-hand, age is often the big selling point. Over the summer, the “oldest known bottle of whiskey” sold for well above pre-auction estimates — though the age of the bottle has nothing to do with the age of the whiskey inside. And on that note, last year, The Macallan released a 78-year-old whiskey, billed as the “longest-aged” Scotch (as in, in the barrel) ever to hit the auction block. But in a different sort of escalating whiskey battle, The Macallan can now kiss that record goodbye.

This week, Sotheby’s auction house and whiskey creators Gordon & MacPhail — which matches casks with spirits from different distilleries — announced the forthcoming auction of “the oldest single malt Scotch whiskey ever bottled”: an 80-year-old whiskey from Glenlivet Distillery originally put into an oak cask back in 1940. The first bottling of this Scotch, called “Decanter #1,” will go up for sale in Hong Kong on October 7 and is expected to fetch between $100,000 (SGD 134,657) and $200,000 (SGD 269,315) — though estimates such as these are regularly beaten.

“Joining forces with Gordon & MacPhail to auction the first 80-year-old whiskey is a very special moment for us,” Jonny Fowle, Sotheby‘s spirits specialist, stated. “It is an incredible feat to have matured a whiskey in oak for 80 years and appropriate that it is a Glenlivet cask from Scotland’s first licensed distillery. As such, it feels only fitting that two companies with such long histories are collaborating to present the world’s oldest whiskey.”

Of course, the oldest single malt scotch can’t just be bottled in a plastic jug, so Gordon & MacPhail commissioned architect and designer Sir David Adjaye to create a bespoke decanter and oak case — in tribute to the whiskey’s oak barrel — using the theme “.” Fitting that theme, the proceeds from the auction of this first bottle will be donated to the Scottish charity Trees for Life which seeks to rewild the Caledonian forest.

Additionally, whoever purchases Decanter #1 will also receive a series of other goodies: a whiskey tasting experience for four in London, a signed lithograph of Adjaye’s concept drawings, and even the framed original cask head of Cask 340 — the barrel that held the Scotch for eight decades.

“Maturing a single malt Scotch over eight decades is an art, similar in many ways to architecture, where you are creating something that needs to stand the test of time,” Ewen Mackintosh, Gordon & MacPhail’s managing director, stated. “Both Sir David and Gordon & MacPhail share a commitment to invest in the future. We both see the significance of creating something exceptional; leaving a legacy for future generations.”

As for the rest of the cask, beyond Decanter #1, Gordon & MacPhail says they plan to release 249 additional decanters of this Generations 80-Years-Old Scotch in total. A spokesperson said that interested parties can reach out to gordonandmacphail.com to register for more info on how to purchase one. And though a price is not yet announced, for people who like to drink Scotch instead of just collect it, hopefully, the cost of those bottles will be a tad more reasonable.

Hendrick’s Lunar Gin Is A Once In A Blue Moon Release. Get It Before Its Gone

Here’s Everything You Need To Know About Gin, Including The Different Styles