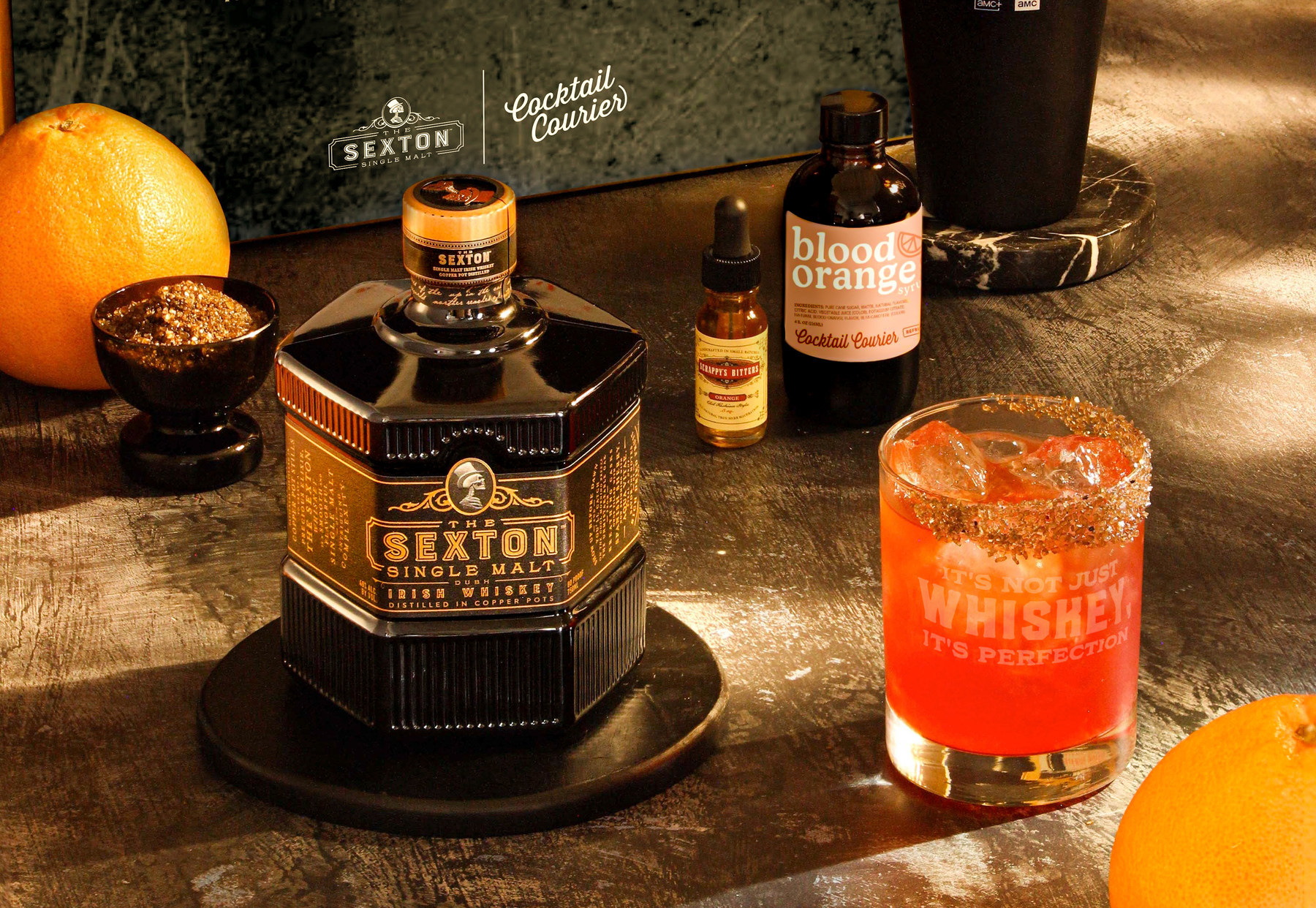 The Sexton Single Malt Partners Up With The Walking Dead

The Walking Dead has its own whiskey, sort of. The Sexton Single Malt, which owns the distinction of being America’s best-selling Irish single malt has linked up with iconic series. By hooking up with cable television’s highest rated show, the whiskey brand is encouraging fans to celebrate a life well lived.

Peculiar, if you think about it since it’s a show about zombies. 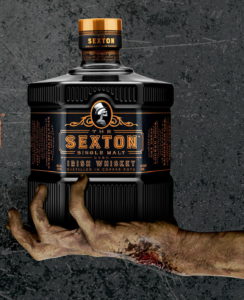 Still, as the Official Whiskey of AMC Networks’ ground-breaking series, The Sexton Single Malt will roll out a series of custom retail offerings, cocktail experiences, and exclusive behind-the-scenes content. The multi-channel partnership will run through late 2022.

In the wake of the highly anticipated final season, The Sexton Single Malt and AMC Networks will partner together to roll out a series of custom retail offerings, cocktail experiences, and exclusive behind-the-scenes content.

To further extend the partnership, The Sexton Single Malt and AMC Networks have launched a retail program during which, after purchasing a bottle, fans can “unlock” exclusive series content from The Walking Dead, featuring the likes of beloved cast members Norman Reedus and Jeffrey Dean Morgan.

The Walking Dead enthusiasts can also expect an array of co-branded social and digital content. In the U.S., the whiskey brand has also teamed up with the nation’s leading cocktail delivery service, Cocktail Courier. 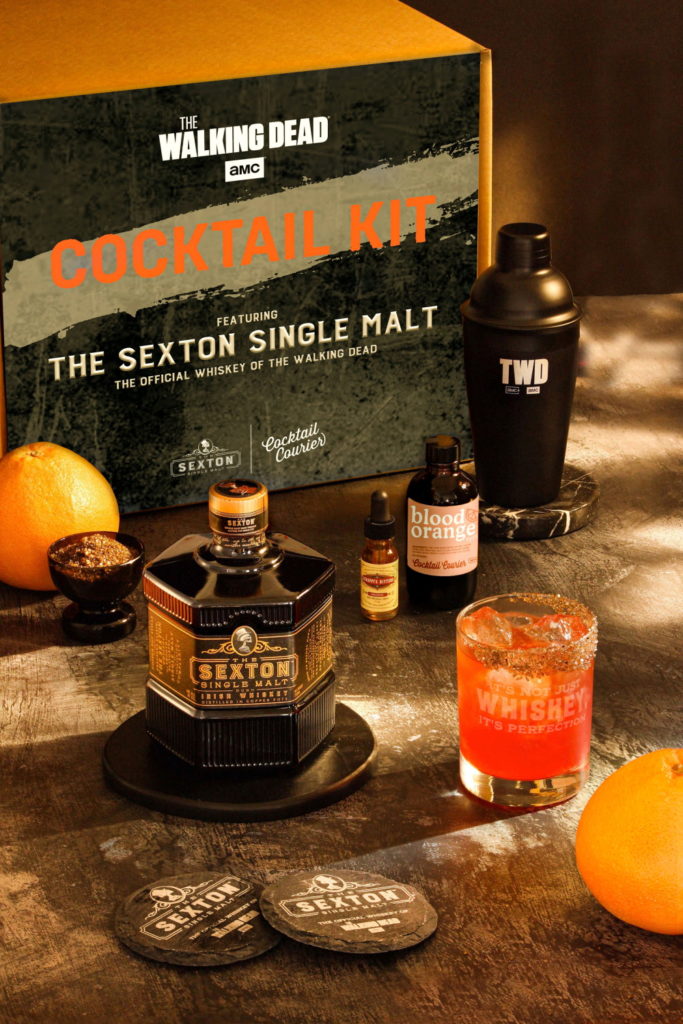 Together they have produced “The Walking Dead Cocktail Kit.” Designed with at-home watch parties in mind, the kit will feature the recipe and ingredients for eight serves of the Live for Today, a cocktail that marries the bitter bite of an aperitif liqueur, the boldness of grapefruit and blood orange, and the approachable complexity of the whiskey.

Beginning early next year, The Walking Dead whiskey lovers can also look forward to the rollout of a limited edition, co-branded bottle, recipes, and consumer contests, which will be announced on The Walking Dead social pages.

Naked Grouse Has Been Rebranded To Naked Malt

Dalmore Gets Into The NFT Game With The Dalmore Decades No.4 Collection