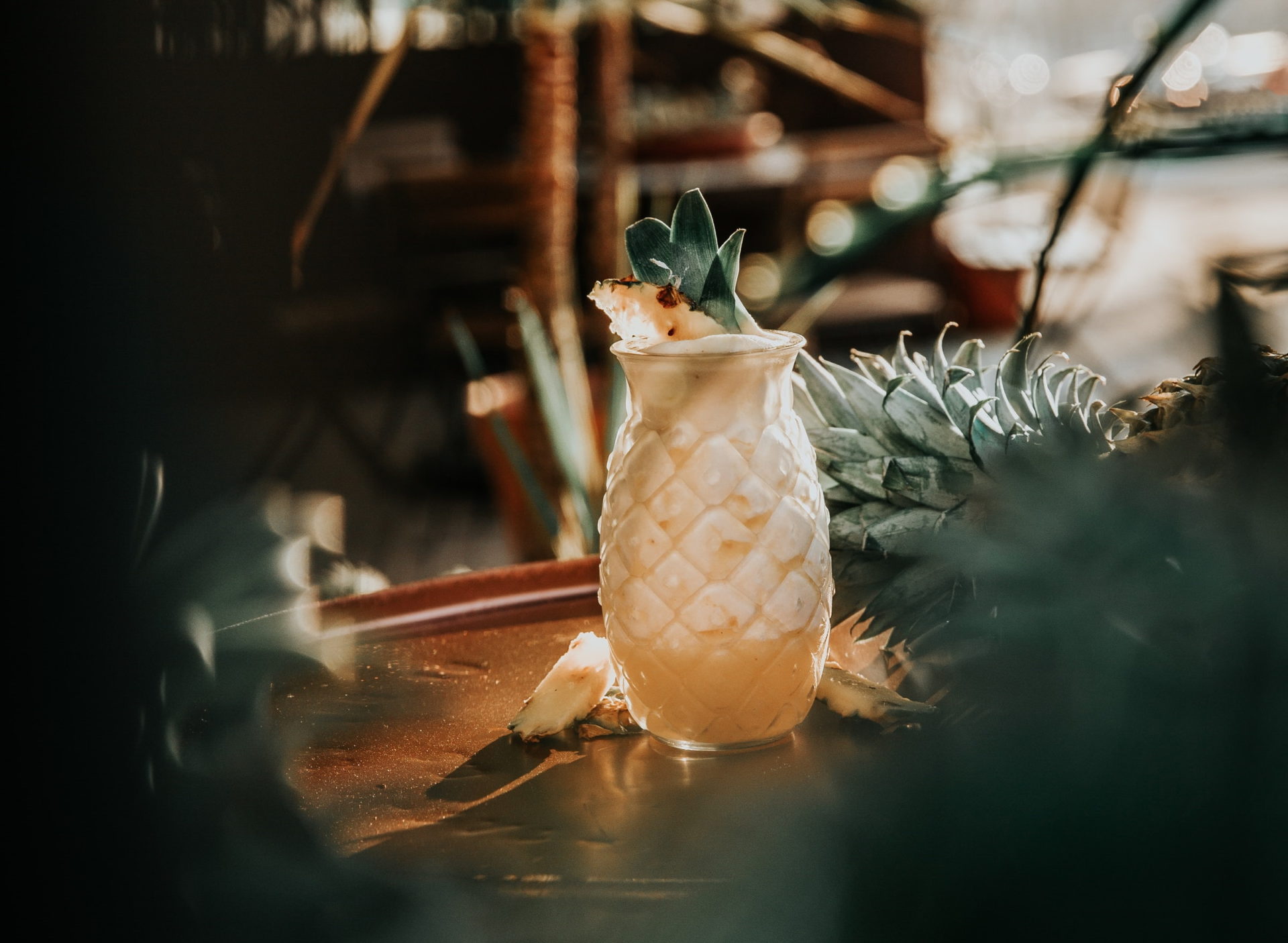 Check Out The Looks And Accessories From Dior Men’s Winter 21 Range
StyleRead More
Uncovering The World’s Most Expensive Dog Breeds
AM SelectRead More
Spectacular Cave Hotels That Even Fred Flintstone Would Approve Of
TravelRead More
Wakuda Singapore By Chef Tetsuya Wakuda To Open In Marina Bay Sands
Food & DrinkRead More
Want honest food & drink reviews or handy dining & nightlife guides? We have it all. Sign up to receive it.

It’s National Piña Colada Day in the US on July 10! So kick back with a homemade version of the tropical, frothy, boozy cocktail (preferably poured into a hurricane glass) and read up on some fun facts about everyone’s favourite vacation cocktail.

2. It took three months to perfect. The origins of the Piña Colada are contested, but the widely accepted version of the story says that it was created on August 16,1954 by Ramón “Monchito” Marrero, a bartender at the Caribe Hilton’s Beachcomber Bar in San Juan, Puerto Rico. The hotel asked Marrero to come up with a new signature mixed drink and, after three intense months, the Piña Colada was born.

3. Or maybe a pirate first made it. According to cocktail legend, Marrero may not have been the first person to combine coconut, pineapple and white rum. Puerto Rican pirate Robert Cofresí is said to have served his crew the mix in the early 1800s in order to boost morale.

5. There almost wasn’t a Piña Colada Song. Escape, the famous song from Rupert Holmes more commonly known as The Piña Colada Song, nearly left out any mention of the cocktail. The original lyrics were: “If you like Humphrey Bogart and getting caught in the rain.” Luckily, Holmes changed them at the last moment.