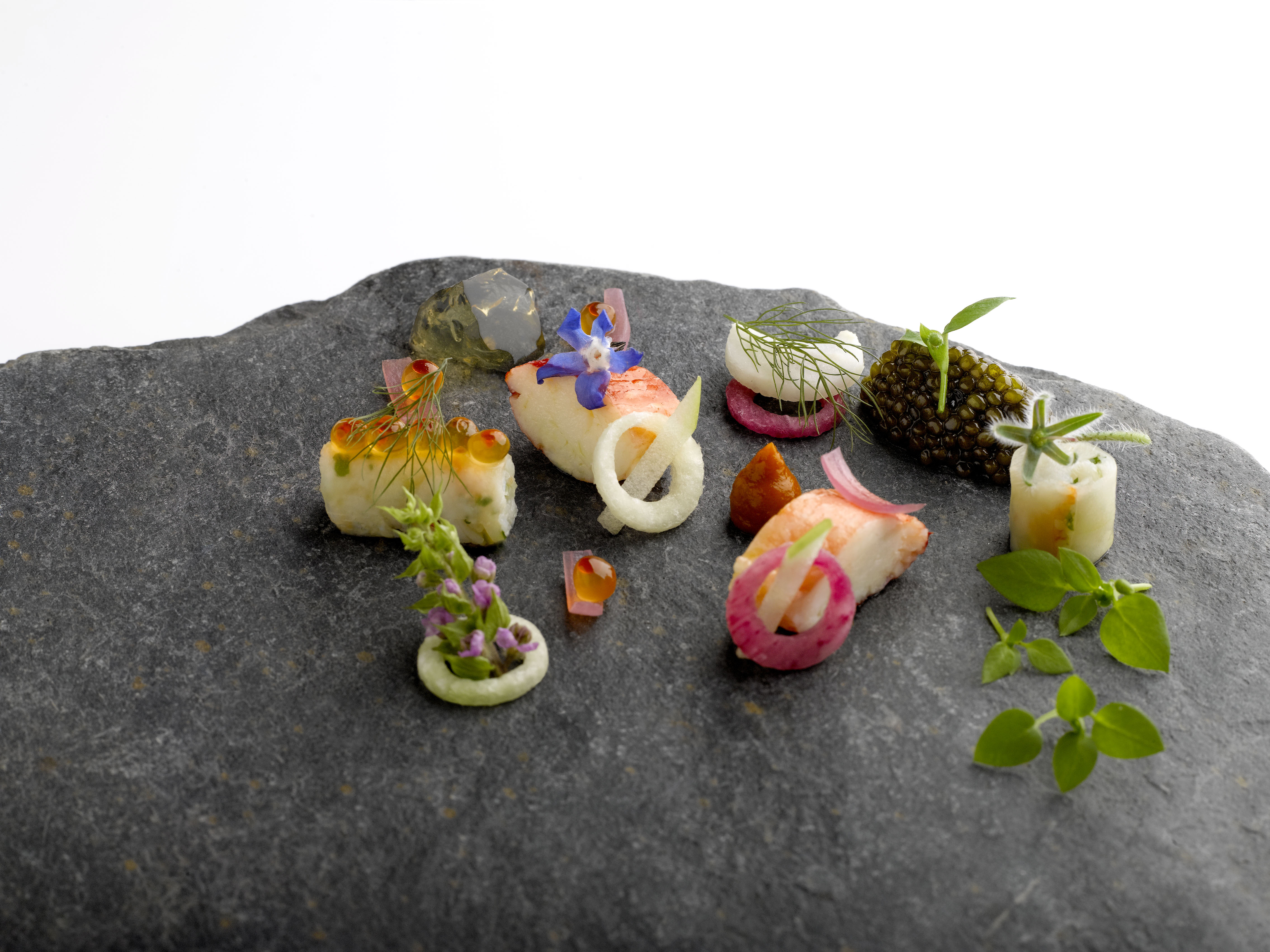 The Winners of the World Gourmet Summit Awards 2018

Food is a religion in Singapore, and its Gods are the hawkers, chefs and bartenders, whose names are spoken with reverence each time the topic is brought up. Last night, the industry paid homage to these Gods at the 2018 World Gourmet Summit Awards with 31 awards across a variety of food and drink categories.

We’ve had the pleasure of visiting some of the establishments that garnered accolades, and we highly recommend that you drop by for a meal soon before their reservation outpace the number of tables they have, just like Restaurant Andre.

Restaurant of the Year

Located at 34/36 Tras Street, Gattopardo Ristorante Di Mare is, for lack of a better word, subliminal. Chef-owner Lino Sauro has brought a slice of authentic Sicilian cuisine to Singapore. Gattopardo is dedicated to seafood and Lino works with sustainable fisheries to create his dishes.

He’s even shared his secret recipe for his signature squid ink pasta with us, which you can find here. But, as any amateur home kitchen chef will tell you, following the recipe is one thing. Cooking is another.

Otherwise known as the chef that other chefs love, the Chef’s Choice Award is given to the individual whose cuisine is widely recognised and recommended by his peers. It’s no surprise that Kirk won. And if other chefs hold Kirk in high regard, you know that you’re getting something special.

“Through my personal journey with food, from harvesting organic fruits and vegetables in my family’s backyard as a child to becoming Chef de Cuisine at JAAN, I am now led by two culinary philosophies,” says Chef Kirk. “The first is to always uphold the integrity of the produce and translate the best of each ingredient onto the plate. The second is that food should be comforting and form emotional connections.”

JAAN also received a Michelin star in 2016, under the able stewardship of Kirk.

Baker of the Year: Leonard Yue, Swissotel The Stamford

Bar of the Year: La Terre

Drink eat Food restaurants singapore
written by.
Farhan Shah
Farhan believes that every man needs a good tailor and a better barber. You can usually find him at the gym, the bar or the poker table, usually all three in one night.

Having Crepes at French Fold: An Elevated Dating Experience