5 Animal Crossing alternatives you should try on other devices 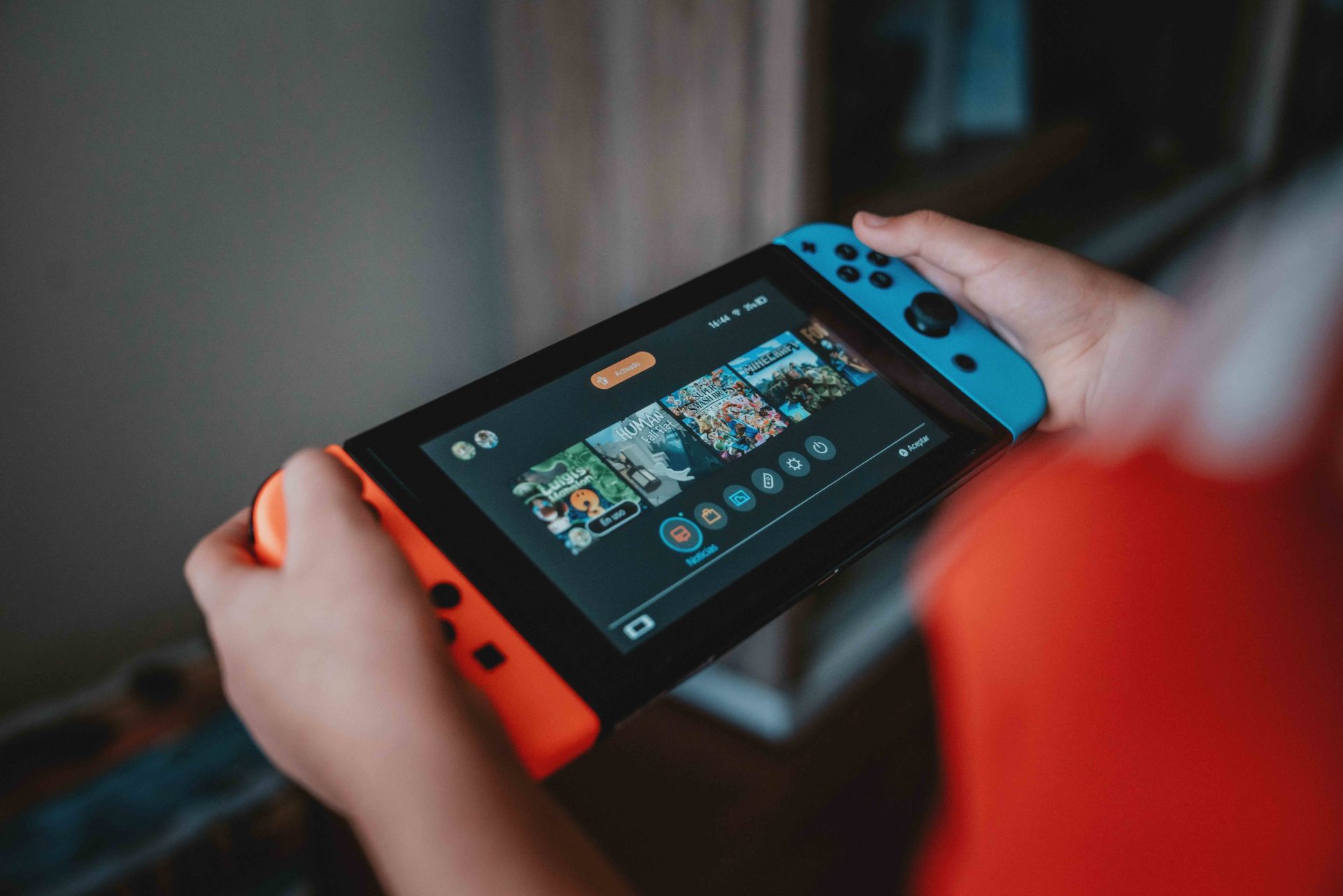 Uncover Mindful Living with AUGUSTMAN x LIFESTYLEASIA
AM SelectRead More
Watch The English Premier League For Free
CultureRead More
JBL Quantum 800: Sound Decisions From An Audio Veteran
GearRead More
Steady Yourself: These Five Thriller Films Will Mess Up Your Mind
CultureRead More
Want the low-down on the latest rides and gadgets? We have it all. Sign up to receive it.

With Animal Crossing: New Horizons exclusive to the Nintendo Switch, here’s a whistlestop tour of five other options across console, computer, and mobile: Garden Paws, My Time at Porta, Mutazione, Seabeard, and Animal Crossing: Pocket Camp.

The adorable, laid-back Animal Crossing: New Horizons has been getting a fair bit of attention since its March 20 release on Nintendo Switch. Yet console availability (and attainability) is not always in line with aspiration — so here are some alternatives on mobile, console and computer.

Instead of a human mingling with an animal population, you’re a cat, fox, bunny, dog — even a cute, kindly dragon. There’s still a load of fishing, digging, crafting, trading and customization to make your rural town a happy place to live. Currently playable in its Early Access form on PC (through Steam) and confirmed for Switch at some point in the future.

It’s got the daily dip-in, dip-out rhythm of Animal Crossing coupled with a more adventurous spirit, with quests, seafaring, monster hunting and building up a functioning retail economy. Free with optional payments for iOS and Android.

My Time At Portia

Another town sim which, upon its debut, was likened not only to Animal Crossing but also community farming game Stardew Valley and its inspiration, Harvest Moon. It’s all about building up a town in (an extremely pleasant) post-apocalypse. There’s no multiplayer mode so if that’s not something you want to concern yourself with then Portia could be ideal. On PlayStation 4, Xbox One, Switch, and Windows PC.

Set on an island, much like Animal Crossing: New Horizons but one that’s more than 100 years into recovering from a meteor strike. This one’s about looking after your grandparents, helping mutant islanders with their neighborly dramas, and growing plants to help with their ailments. For PlayStation 4, Apple Arcade for iOS, PC, and Mac.

It’s got the general play style and characters of New Horizons and its predecessors, within a campsite setting, visits to and from friends, and an upfront cost of zero (though Pocket Camp has been criticized for its reliance upon microtransactions). For iOS and Android.

gaming
Staff Writer
Talk to Me About:
gaming