What a Brother MFC printer accomplished for sportswear brand Kydra Don’t Do It: Nike Takes A Stand Against Racism
CultureRead More
ZCOVA Revolutionises The Way We Buy Jewellery And Ensures Value For Money
StyleRead More
Party remotely at Zouk Phuturescapes this weekend
CultureRead More
AUGUSTMAN Grooming Awards 2020 Part IV: Best Head-To-Toe Treatment Services For Gentlemen
StyleRead More
Want the low-down on the latest rides and gadgets? We have it all. Sign up to receive it.

Augustman A-Lister Jimmy Poh co-founded local sportswear company Kydra with his mate Wong Dingyao, after the two completed their university studies in 2017. They have since grown the brand by leaps and bounds. From its humble beginnings in Wong’s bedroom, Kydra has moved into a sprawling unit in an industrial estate in order to hold its growing inventory and staff force.

This expansion has not been without its pains though. One of the issues that surfaced was IT infrastructure. The office sorely needed a new printer. So we sent Brother’s MFC-L3770CDW Multi-Function Centre (MFC) over to Kydra for a test run, before popping over a few days later to see how things were working out. 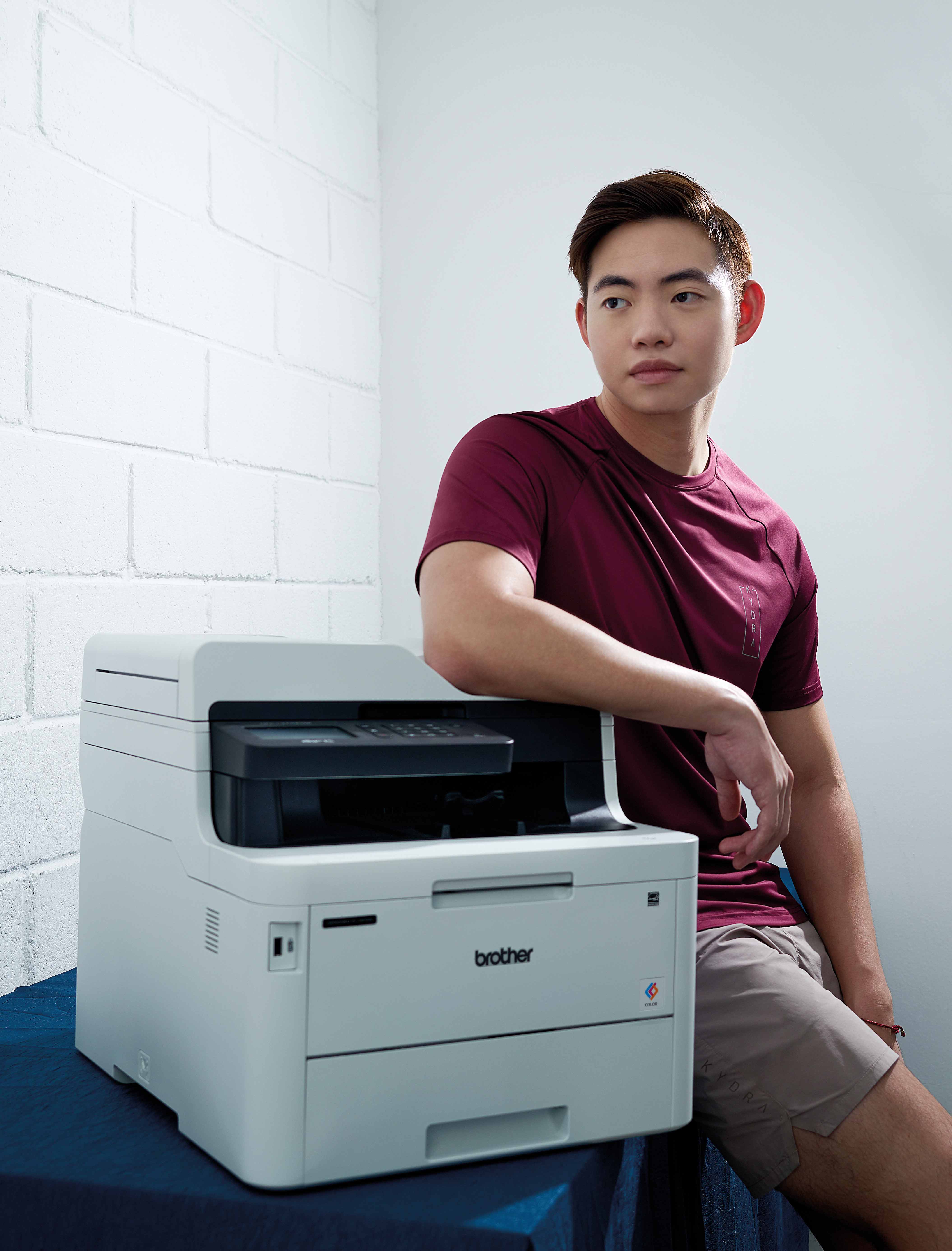 Kydra’s grown a fair bit in the past year, hasn’t it?

Yes. We actually had to look into building proper IT infrastructure for the company in the middle of 2019, because we were outgrowing our existing systems.

What were you looking into?

We were mainly working on building an integrated e-commerce system with the right software that would make our lives easier, from inventory management to billing. That was also when we started going into the finer points of managing a company, like its internal structure, HR policies and accounting practices. These were issues that emerged when we started growing larger, so we had to iron them out along the way.

And you’ve been sourcing for an office printer recently.

Yes, because our customer base and their orders have been growing. We experienced a major hiccup during a sale we had held. We were getting between 500 and 1,000 orders daily. But our old printer just couldn’t keep up with producing the invoices. It would overheat and malfunction after printing 200 orders or so. It was frustrating because it would chug along, overheat and then shut down entirely. We had to let it cool down for half an hour before trying to see if it could resume. You can imagine how this disrupted our workflow.

Why didn’t you look into paperless solutions?

Kydra’s business deals with physical products, and shipping them out requires waybills and other documentation, so we still need physical printouts with information like addresses and barcodes. We’ve digitised whatever we could, but some aspects of the business just cannot be handled without paper.

What were you considering then?

Just a higher-end office printer, actually. We didn’t want an industrial printer, because we didn’t feel like it was the right investment for us given our scale of operations, but we wanted something that can handle 500 to 1,000 orders a day easily. It’s also important that the printer is reliable – if there’s a sudden spike in orders, it must be able to handle the large print volume. To be honest, the Brother printer came just in time to save the day.

And how has it performed in the past few days?

Wonderfully. It’s quiet and fast, nothing like our cranky old printer. That’s something we really appreciate. It did overheat once when we spammed our print queue with a very large number of orders, but then it cooled itself down very quickly and resumed printing without any fuss. I like that it “handles” itself, because it frees us to do other more important things around the office.

Do you have any complaints about it?

None at all. I think it’s important that you understand your equipment and what it’s capable of, and set your expectations accordingly. I wouldn’t be using this printer for colour critical work like checking designs, for example, because that’s what my Pantone colour chart is for. When it comes to printing regular invoices and documents or scanning invoices, however, it’s perfect for my needs. What I also appreciate are its size and connectivity – we just tucked it into a corner and print from it wirelessly. It’s intuitive that way, which is very helpful since we don’t want to spend unnecessary time and energy setting things up.