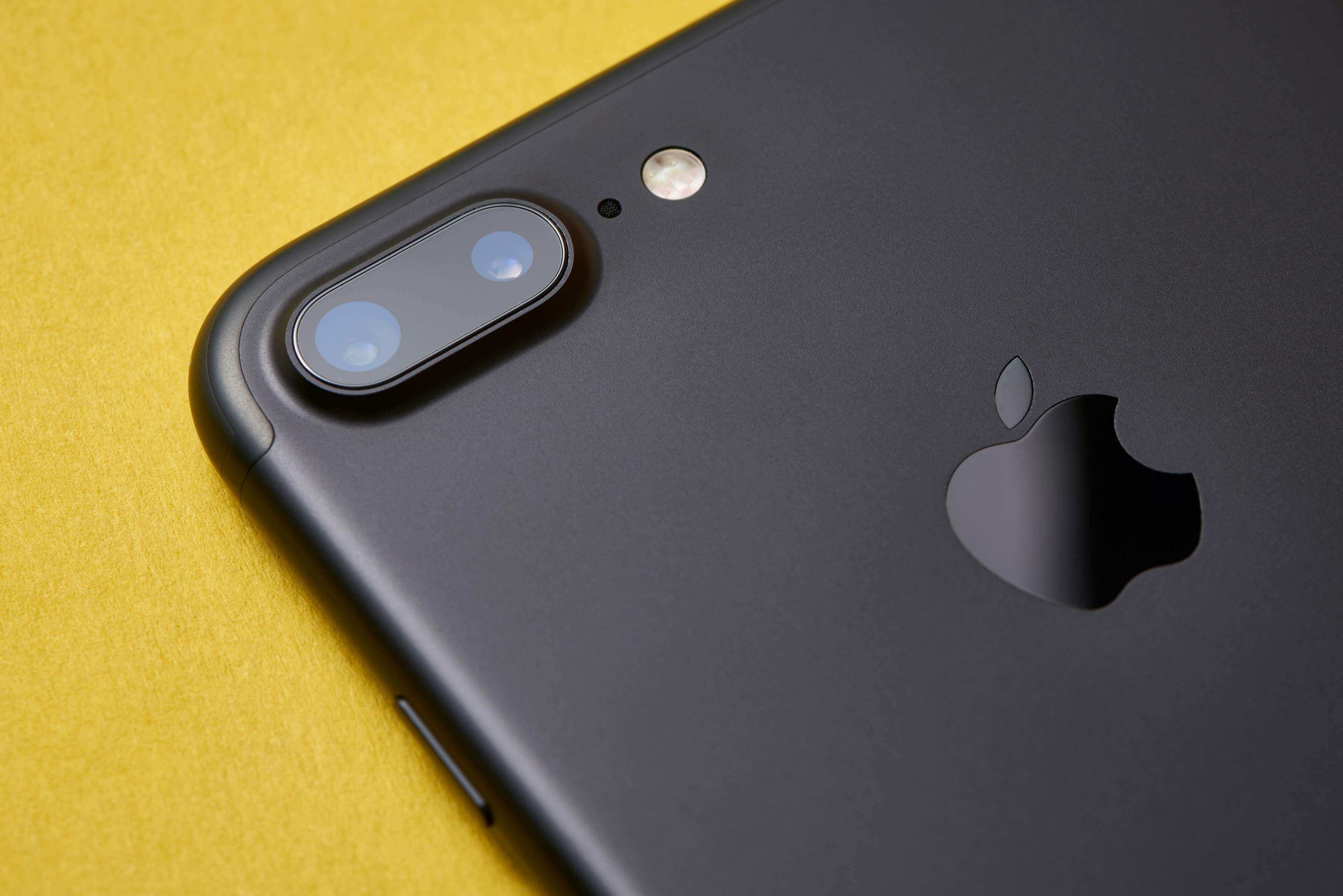 Mask On: Apple’s iOS 13 Allows Users To Unlock Their Device With Ease

This week, Apple released its latest version of iOS 13—iOS 13.5 beta 3—to developers. Details revealed a much-needed improvement during this COVID-19 season. With the latest iOS, iPhone X, XS, or 11 owners can unlock their Face ID-enabled devices without removing face masks or manually input a passcode when prompted.

Prior to this iOS, it usually takes a few seconds and numerous swipes to force the home screen to let you input your passcode. This would, especially, be much more convenient for those who are constantly out and about carrying out errands with masks or having to make mobile payments at stores—all of which, require Face ID authentication. After the release of its budget mobile device, iPhone SE 2020, it’s brilliant to see Apple developing more ways to accommodate the current predicament we’re in.

iPhone SE: Apple launches a new iPhone for the budget-minded

Other than the Face ID changes, Apple users can look forward to having the option to disable how FaceTime would usually enlarge the image of the person speaking during a group video call. This is a feature, according to the majority of users, that was less than ideal. As these updates are still in beta, expect it to be available only after a few weeks.