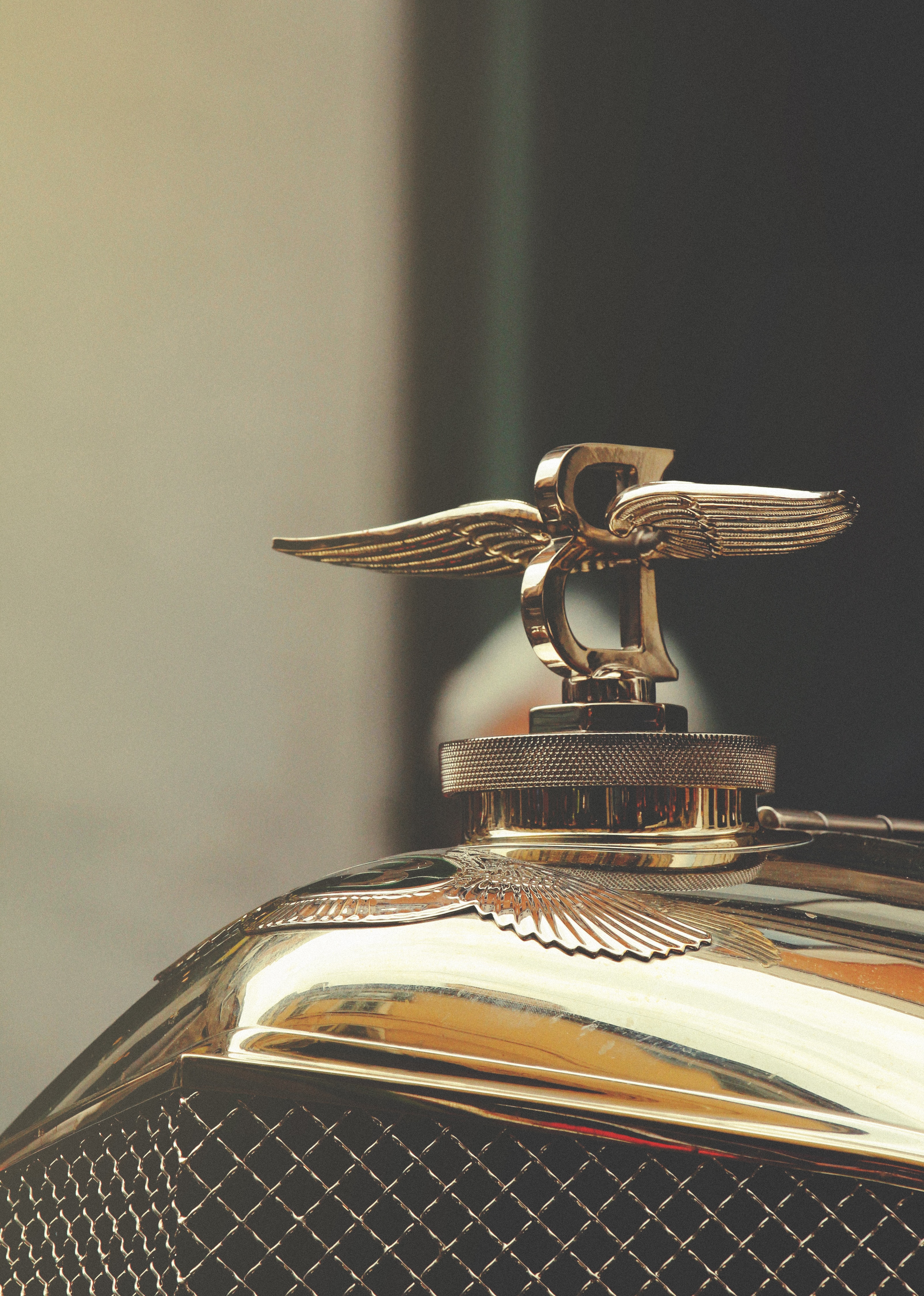 Bentley cruises into its 100th year with style

Bentley Motors’ history in fine automobile production is well documented. Founded by Walter Owen Bentley in 1919, the English brand quickly built a reputation in the racing circuit. With Bentleys winning the 24 Hours of Le Mans for successive years, its place in sport racing was cemented. For its centenary celebrations, Bentley is honouring its illustrious legacy with timely help from an old partner.

We were excited when Bentley announced a limited edition Continental GT Number 9. The design pays tribute to Sir Tim Birkin, the British race car driver who won Le Mans in the 1920s and 1930s in a Bentley. First unveiled at the Geneva Motor Show, it has a production run of only 100 units. The lux factor comes via a custom interior, with a turned aluminium trim, a British Jaeger clock face and either Cumbrian Green or Beluga leather. As a nod to Sir Tim Birkin’s achievements, a part of his historic 1930 racer features in each of of the 100 Number 9 cars.

On its part, Breitling presented two versions of the new Premier Bentley Centenary to mark its long-standing partnership with the British car manufacturer. The limited edition watch features a brown elm dial that resembles Bentley’s signature wood veneers and comes with a diamond-quilted brown leather strap. Two black contrasting sub-dials are located at the 3 and 9 o’clock positions along with a contrasting tachymeter spanning the circumference of the inner bezel.

The timepiece uses Breitling’s in-house Manufacture Calibre 01 and gives a 70-hour power reserve. Both the rose gold (limited to 200 units) and the stainless steel (limited to 1,000 pieces) sport exhibition casebacks that also come with their respective production numbers inscribed.

With the loyal following that both brands command, it’s unsurprising that most if not all the product units have been accounted for. Nevertheless, a centenary celebration such as this is an incredible milestone worthy of recognition.

bentley Breitling car Le Mans limited edition
written by.
Evigan Xiao
Writer
Evigan is an avid fan of bench-made boots, raw selvedge denim, single malt Scotch and fine watches. When he's not busy chuckling over image dumps on Imgur, he can be found lifting heavy objects in the gym or fussing over his two dogs, Velvet and Kenji. He dreams of one day owning a cottage in the English countryside and raising a small army of Canadian geese to terrorise the local populace.
Men's Fashion luxury watches fitness Technology