Blast From The Past: Is The DeLorean DMC-12 Making A Comeback? 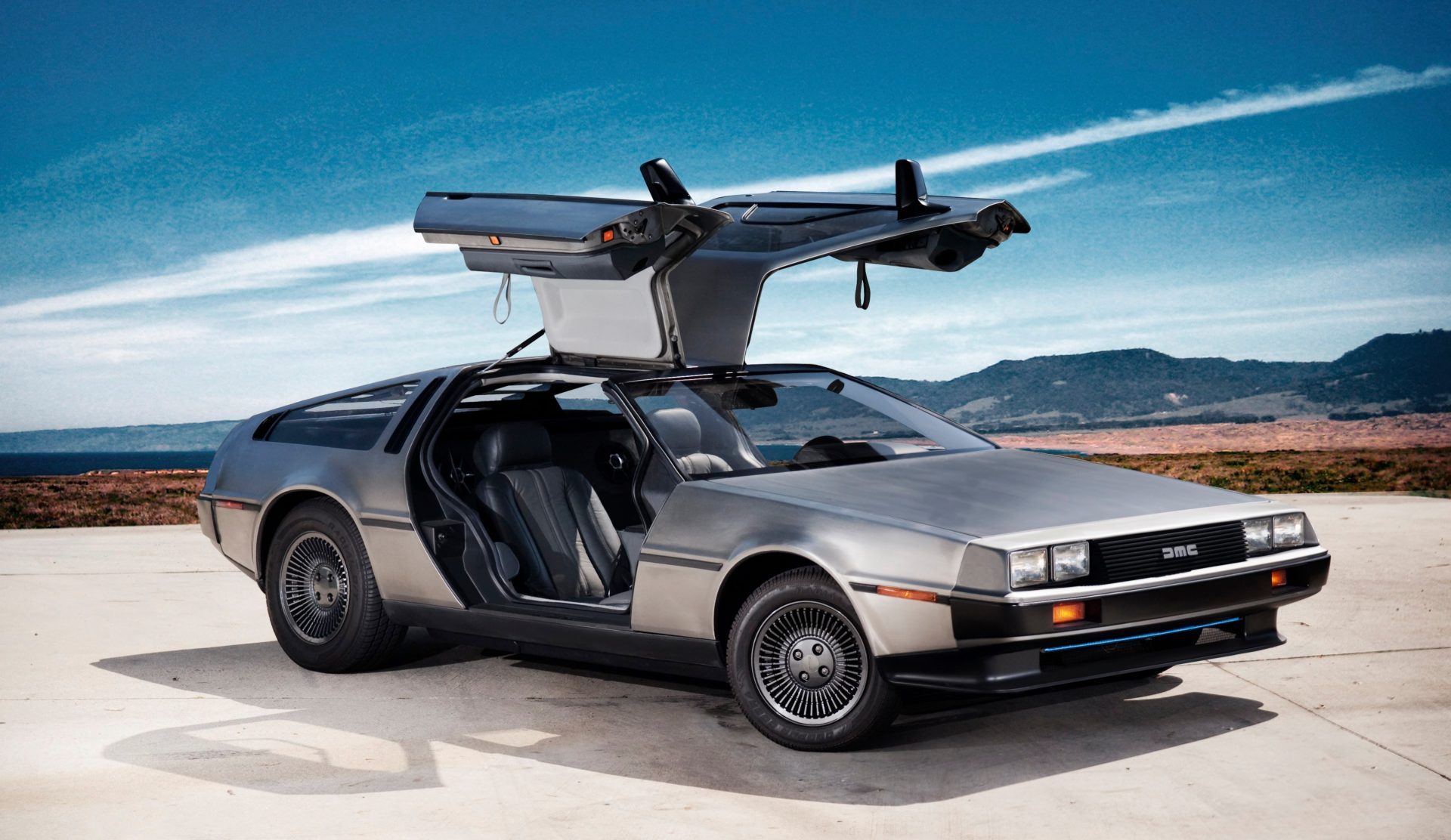 Classic Books That Will Take Travel-Starved Readers Around The World
CultureRead More
New Overseas Perpetual Calendar Ultra-Thin Is The Pinnacle of Vacheron Constantin’...
StyleRead More
Pretty Sweet: Dolce & Gabbana And Fiasconaro Are Celebrating Italian Confectionery
Food & DrinkRead More
Tommy Hilfiger Spring 2021 Collection Celebrates A “Sunshine State Of Mind”
StyleRead More
Want the low-down on the latest rides and gadgets? We have it all. Sign up to receive it.

When it comes to motoring icons, the DeLorean DMC-12 ranks high up on the list. Despite it being an automotive failure, the car is easily identifiable thanks to the Back to the Future trilogy. Owing to its starring role, the DeLorean DMC-12 has been immortalised in the annals of pop culture history.

The car was used as a time machine in the Robert Zemeckis film. With its futuristic design and stainless-steel body, it was perfect for a time-travelling flick like Back to the Future.

Sadly though, when the film finally came out in 1985, it was too late for the model as its parent company went bust three years prior. Now however there are rumblings that the iconic car may be reborn for an entirely new audience.

Forty years after the DeLorean DMC-12 first rolled off assembly lines, Italian design firm, Italdesign, has teased the model’s revival. The firm’s co-founder, Giorgetto Giugiaro was behind the design of the original car. In a Twitter post in late January, Italdesign paid homage to the model with a post celebrating its 40th anniversary.

The post had a pair of photos – one depicting the original production model rolling out on 21st January 1981. The second image however was the one that got many petrolheads’ imaginations wild. It was a silhouette of a gull-winged car with a highly visible DMC badge on its nose.

Although it was just a tease, there were several takeaways from Italdesign’s Twitter post. The vehicle had a softer, more streamlined look compared to the angular lines of the original car. Following the post, social media was abuzz with questions raised with regards to this proposed new model.

Despite the fanfare though, most automotive pundits expect the new DeLorean DMC-12 to be a limited run model as opposed to being a full production vehicle. But Italdesign is not the only one who wants to resurrect the icon.

The DeLorean Motor Company (DMC) is currently waiting for the Low Volume Motor Vehicle Manufacturers Act to be passed. If the legislative rights are passed, the company headquartered in Houston, Texas can begin building the DMC-12 again. In small numbers, naturally.

The company was resurrected in the mid-90s by British mechanic Stephen Wynne. Owning the rights as well as parts inventory of the original company, they specialise in repairs and restoration of the beloved vehicle. But over the years, the DeLorean Motor Company has tried to revive the model.

In 2011, the vehicle was teased as an all-electric vehicle through a partnership with Epic Electric Vehicles (EPIC EV). Both companies collaborated to produce an EV version of the DMC-12.

The original car was powered by a rear mounted 2.85-litre V6 engine capable of 130hp with transmission choices split between a three-speed auto or a standard five-speed manual. However, the DMC-EV was positioned as a custom-built electric vehicle kitted with an electric motor delivering 260hp.

The prototype reportedly had a top speed of 200kmh. It also came with a modern interior that included a GPS system and iPod dock. Sadly, the DMC-EV, which was expected to have a price tag of around USD100,000 (S$132,000), failed to materialise.

Despite the snag, Wynne is reportedly still forging ahead with plans to build and sell an updated DeLorean DMC-12. The company’s latest blog post also hints that the vehicle, like the DMC-EV, will be fully electric.

Hopefully, it will not require 1.21 Gigawatts to run.

gear
Motoring
cars
Electric Vehicle
Motors
Richard Augustin
Former chef turned writer; Richard has tip-toed around the publishing industry for two decades. When not busy chasing deadlines, you can still find him experimenting with recipes in the kitchen.
Talk to Me About:
cars
Motoring
fashion
menswear
Culture
lifestyle