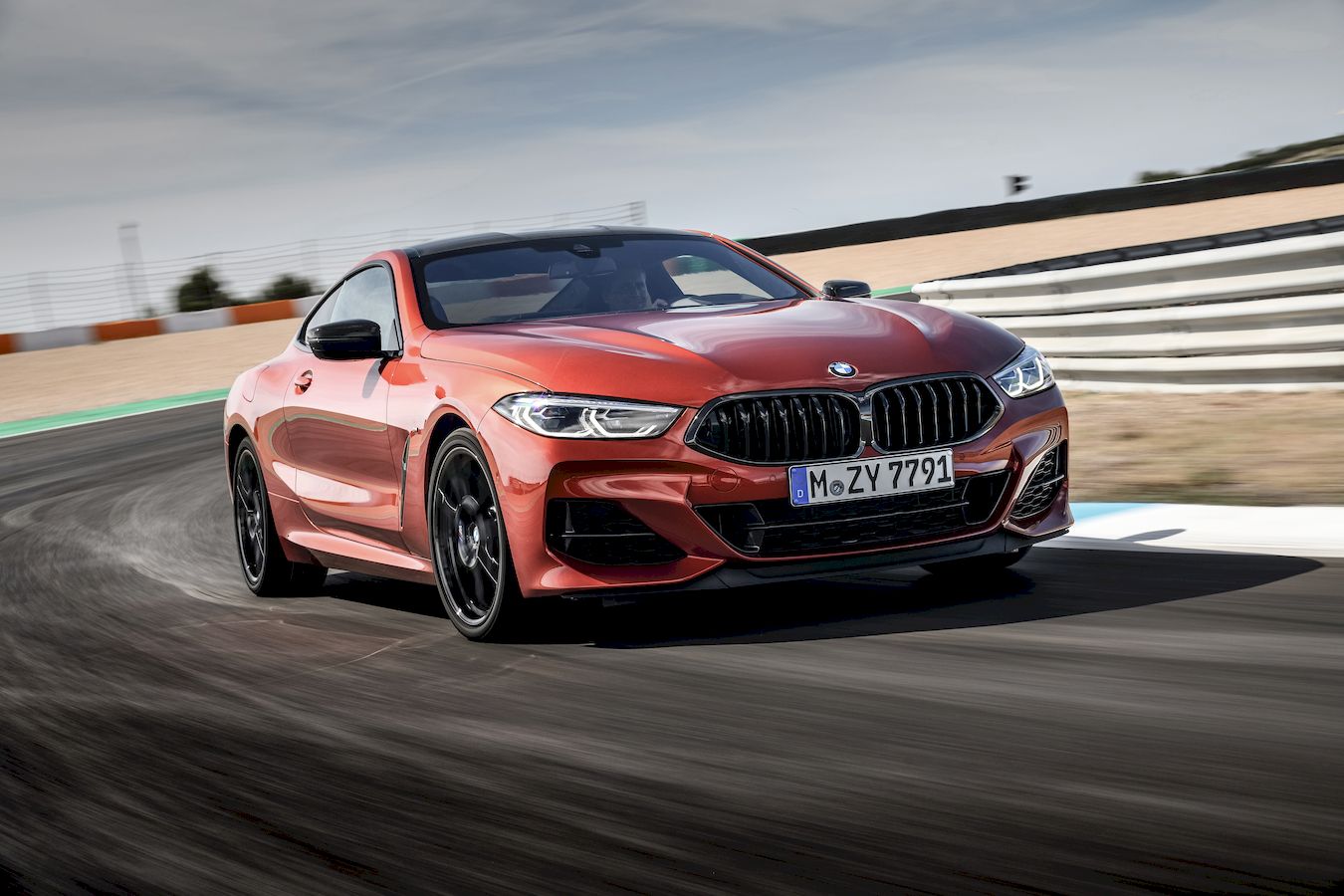 THE new BMW 8-series is like the Tom Ford of luxury sports coupe. Its sleek and modern profile is blended with an air of exclusiveness and sensual allure.

Like its two other well-known siblings, the BMW i-8 and the Z8, the number “8” has only ever been assigned the high-ranking status within the BMW portfolio.

According to Mr. Christopher Wehner, Managing Director of BMW Group Asia, the new marque is “the finest ambassador you could imagine for the BMW brand”.

However, if you have been following the brand long enough, you’ll know it’s not the first time Bimmer has rolled out an 8-series. The idea was first conceived in 1984, with construction starting in 1986, and it was rolled out as a 2+2 coupe in 1991. However, it was a difficult time, sales were affected by a major global recession made worse by energy price hikes as a result of the Persian Gulf War. The model was quietly retired in 1999.

More importantly, the return of the BMW 8-series, first the convertible followed by the coupe variant, sets a new benchmark in modern luxury sports car for German automaker and it may be indicative of a growing appetite for more premium sporty coupes. Here’re four reasons how the new BMW 8-series is changing the way we consume luxury.

Tom Ford once said in a Vogue interview, “for many people today, true luxury comes from being able to enjoy beautiful things.” We think the BMW 8-series is a prime example of such a thing.

The stylish proportions of the new coupe are meticulously crafted for the modern men with a penchant for the finer things in life. The sleek, streamlined silhouette and a roofline that flows uninterruptedly to the sporty rear and a long wheelbase and wide track widths give the sports coupe a commanding presence with elegance and class.

Matching its stylish ensemble is the sophisticated taillight bar and a twin exhaust tailpipes setup with a trapezoidal contour on either side of the rear apron’s lower section adds to the dynamic character of the coupe.

The M Sport package for the all-new BMW 8 Series Coupe adds a host of other design features including Air Breathers finished in Pearl-effect Chrome, a rear diffuser in a grey colour scheme that matches beautifully with the Aluminium matt faces of the kidney grille slats. There’s a choice of one non-metallic and six metallic exterior paint finishes. The Carbon Black metallic and Barcelona Blue metallic will be offered as additional exterior colours for the BMW M850i xDrive Coupe in conjunction with the M Sport package.

The new luxury 2-door coupe may have been built at the BMW Dingolfing plant, home to the BMW 7 Series sedans, but it is classified as a new sports tourer more than a luxury car. The engineers at BMW have opted for an 8-cylinder, BMW Twinpower Turbo technology with TwinScoll turbocharge petrol engine.

As expected, the cabin of the new sports coupe is replete with a long list of luxury and high-tech offerings fitting of a high-end model. Sports seats upholstered in BMW Individual Merino leather, 1,375 watts Bowers & Wilkins Diamond Surround Sound System (optional) or the standard Harman Kardon Surround Sound System featuring 16 speakers, and Heads-Up Display, among many others.

Other new features are newly designed intelligent climate seats, convenient wireless phone charging tray, and a BMW Display Key. The new climate seats draw cooled air from the interior and guided along the body to the seat’s built-in fan for more even cooling and better temperature control. Another intelligent feature, the BMW Display Key lets drivers stay in touch with their BMW 8 Series Coupe at all times with fuel level indicator, service-related information, and also whether the doors and windows are closed or locked.

The BMW 8-series runs on several new technology and software such as the new BMW Operating System 7.0 and the BMW Live Cockpit Professional. The new configuration includes an adaptive navigation system, a hard-drive-based multimedia system with 20 GB of memory, two USB ports (type A and type C) and a Bluetooth interface.

The driver’s preferences can be automatically detected, and personal settings activated by using the vehicle key or the BMW Digital Key as well as by selecting a user in the Control Display and entering the correct PIN.

Another new development on the sports coupe is the Digital Key employing Near Field Communication (NFC) technology. It allows the all-new BMW 8 Series Coupe to be locked and unlocked from a smartphone too, dispensing with the need for a conventional car key.

The smartphone simply has to be held up to the door handle to open the vehicle and, once inside, the engine can be started as soon as the phone has been placed in the Wireless Charging or smartphone tray. Available via the BMW Connected App, the Digital Key also offers unrivalled flexibility, as the driver can share it with up to five other people.