Electric Air Taxis May Soon Be Making Their Way Around Major U.S. Cities

Stellantis will also invest up to US$150 million in Archer and its vertical takeoff and landing aircraft (eVTOL) designed to carry four passengers in addition to the pilot, the company said in a press release. Called Midnight, the vehicle looks like a small plane with several rotors on its wings and is designed to make consecutive trips of around 20 miles (30 kilometres) with a recharge time of about 10 minutes between each trip.

Archer envisions an age of aerial ride-sharing, an “Uber or Lyft of the skies,” Vice President Louise Bristow told AFP last year. The two groups had previously partnered in 2021 but on a more limited scale, with Stellantis expected to provide technical assistance and access to its supply chain. 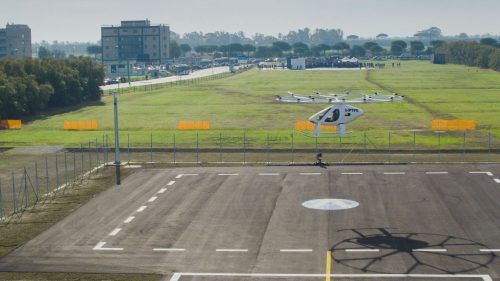 Sick of traffic jams? Luxury air taxis may be coming to Singapore soon

Details about the air taxis by Stellantis and Archer

This time, Stellantis is expected to mass produce Archer’s aircraft as the exclusive contract manufacturer in Covington, Georgia in the southeast United States.

The partnership allows Archer to accelerate production of the aircraft, which is expected to begin in 2024. It is also expected to save the US company “hundreds of millions of dollars of spending” during the production ramp-up thanks to Stellantis’ expertise.

Archer should be able to build up to 650 aircraft per year initially before a possible expansion to produce up to 2,300 per year, said Adam Goldstein, Archer’s co-founder and chief executive, at the press briefing.

Stellantis CEO Carlos Tavares said in the statement that he is “continuously impressed” by Archer’s “ingenuity and unwavering commitment to deliver.”

Deepening the partnership between the two companies “demonstrates how Stellantis is pushing the boundaries to provide sustainable freedom of mobility, from the road to the sky,” he continued.

The move “places Archer in a strong position to be first to market,” said Adam Goldstein, founder and CEO of Archer, in the statement. 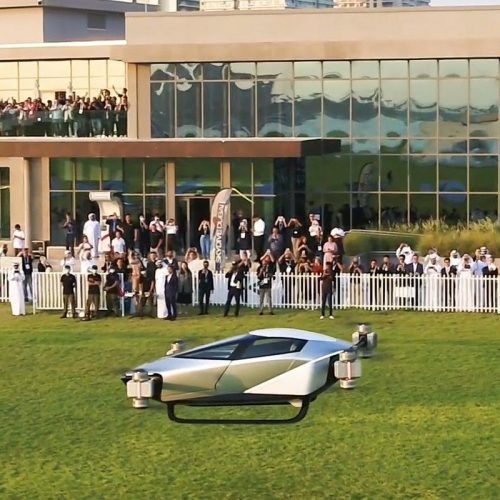 An Electric Flying Car Has Made Its Debut Flight In Dubai 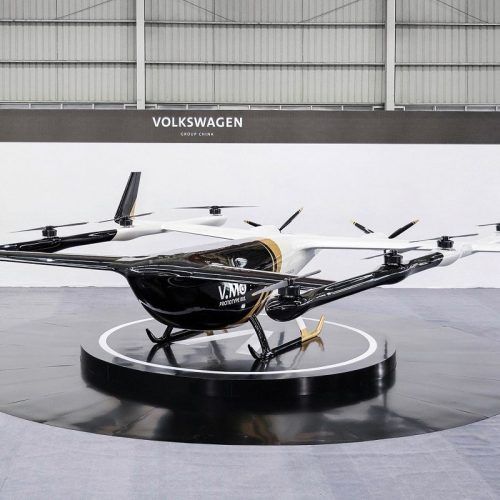 “Our two companies are taking these important steps together to realise a once-in-a-generation opportunity to redefine urban transportation.”

Stellantis also plans to increase its equity stake in Archer by buying back shares on the market. Archer has already received a pre-order from US carrier United Airlines for 200 vehicles.

The plan is for these aircraft to fly between New York and Newark Airport initially, then expand to other cities such as Los Angeles, Miami and San Francisco where United has a significant presence.

Gear
GO PLUS FLEX: The Flashiest Cars, Without The Blinding Costs
1 week ago