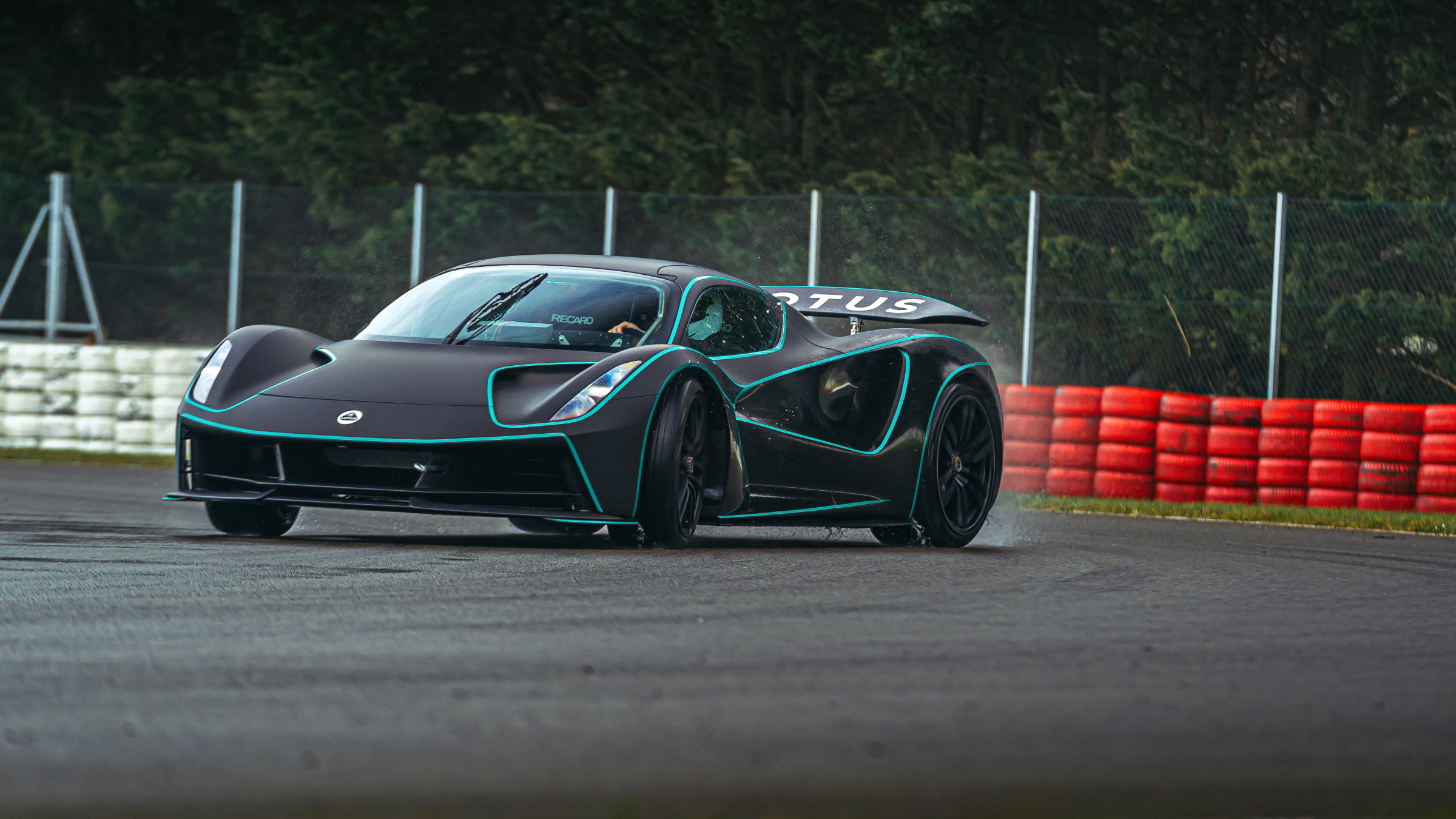 The Lotus Evija Sets The Standard For All-Electric Hypercars

As the world moves towards electric mobility, Lotus has produced an all-electric hypercar to cater to fast drivers. The Lotus Evija is not only the world’s first fully electric British hypercar but it is also the most powerful series production road car ever built.

Lotus first teased the model back in 2019. For the past two years, it has been continuously developing and testing its hypercar. Now, the wait is over as the Lotus Evija is heading towards production later this year.

For those itching to get their hands on one, we do have some bad news. Lotus will only be producing examples with prices reportedly set to begin from £1.7 million. If you are fortunate to be one of the 130 individuals, though, then you would have gotten your hands on a bonkers all-electric driving machine.

The Lotus Evija marks the start of an exciting new chapter in the history of an iconic and much-loved British sports car brand. With class-leading in-gear acceleration and an output of 2,000 PS – making it the most powerful series production road car ever built – it sets new standards in the global hypercar market.

As a name, Evija (pronounced ‘E-vi-ya’) means ‘the first in existence’ or ‘the living one’. It boasts a pure electric driving range target of 400 km. It can also intelligently switch the from four-wheel drive to rear-wheel drive to maximise the distance available from the battery and its intelligent power management system.

To ensure it meets the needs of performance drivers, the model has multiple drive modes including sport and track mode. In city mode, the Evija provides greater power control and decreases the level of regenerative braking for urban environments.

Track mode however is the most extreme, with power capped at 2,000PS. It delivers the highest level of torque-vectoring with the Evija’s Drag Reduction System (DRS) available on request. To give you an idea, this hypercar can accelerate from 200 kmh to 300 kmh in just three seconds. A Bugatti Chiron needs double that time to do the same.

The Future Of Lotus

The Evija signals the start of a contemporary new design language for Lotus, which will evolve and reappear on future high-performance cars. A stunning piece of contemporary automotive design, the model features a dramatic Venturi tunnel through each rear quarter, giving it a truly breathtaking presence.

It is also the first Lotus road car to feature a one-piece carbon fibre monocoque chassis. The cabin, from the fully adjustable race-style seats to the multi-function steering wheel, is the very pinnacle of motorsport-inspired road car design and technology.

At the heart of the Evija is an ultra-advanced all-electric powertrain. It has been developed with technical partner Williams Advanced Engineering, which is famed for its success in motorsport from Formula One to electrifying the first four seasons of Formula E.

The battery pack is mid-mounted immediately behind the two seats and supplies energy directly to four powerful e-motors. This highly efficient system is the lightest, most energy dense, electric power package ever fitted to a road car. With a target weight of just 1,680 kg, it will be the lightest pure electric hypercar ever to go into series production.

Engineered for precise and sustained performance, the Evija has five driving modes – Range, City, Tour, Sport and Track. It can race from 0 to 100 kmh in under three seconds and accelerate to a top speed of more than 320 kmh.