Meet the new S$8m Bugatti hypercar that sold out immediately 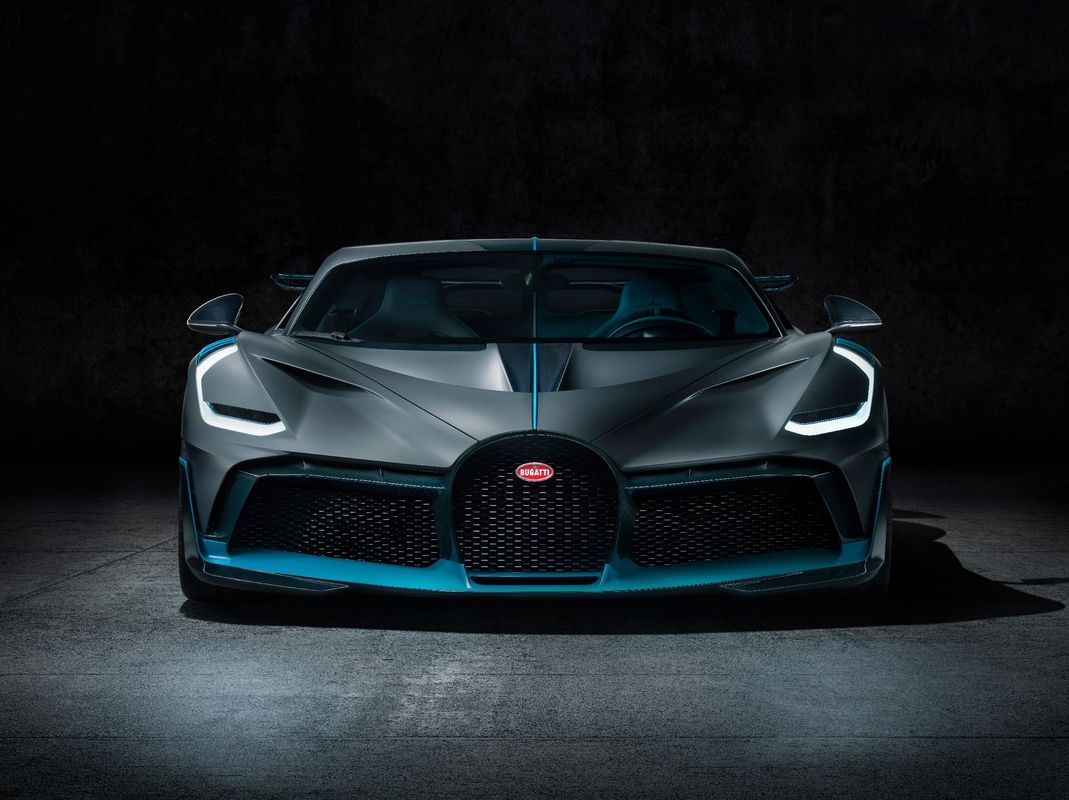 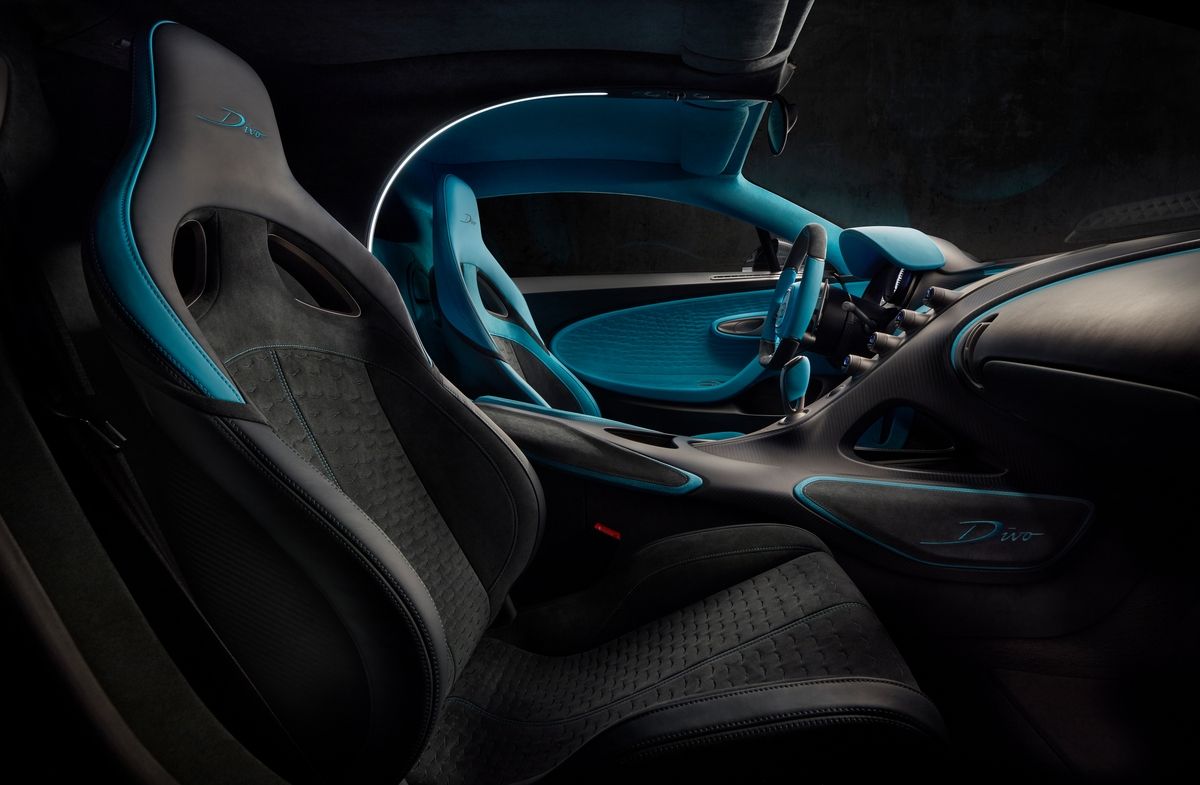 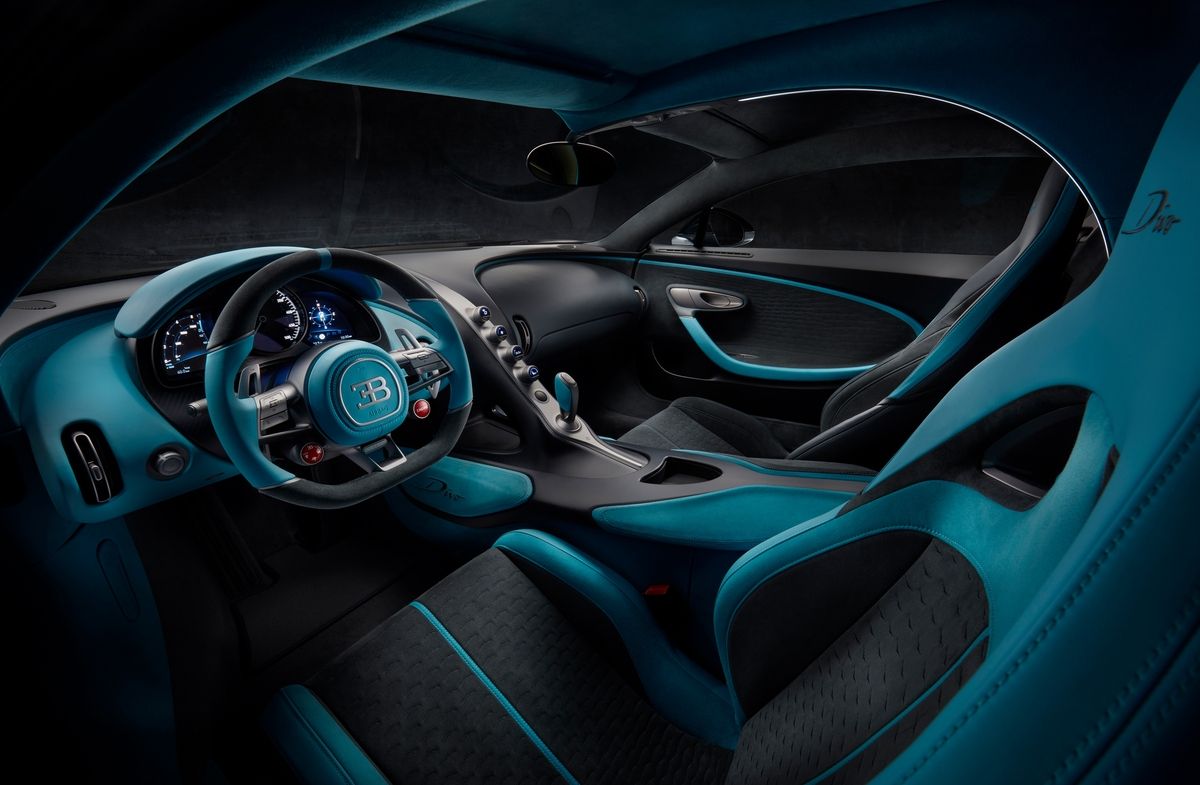 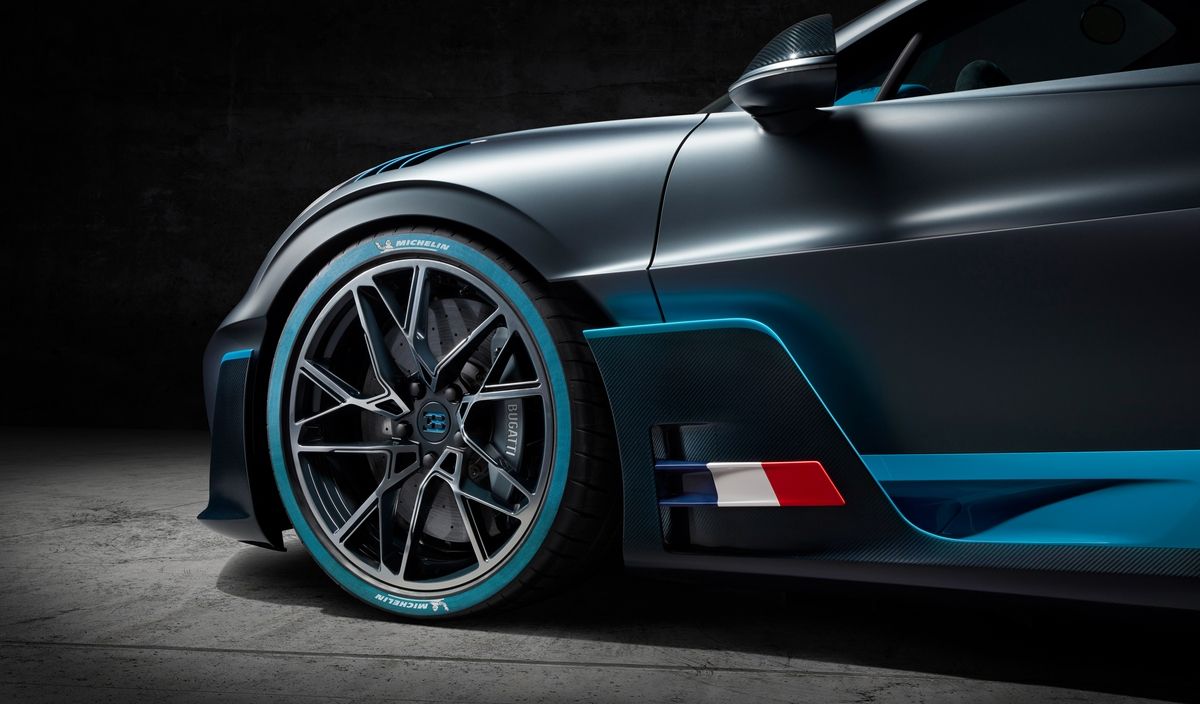 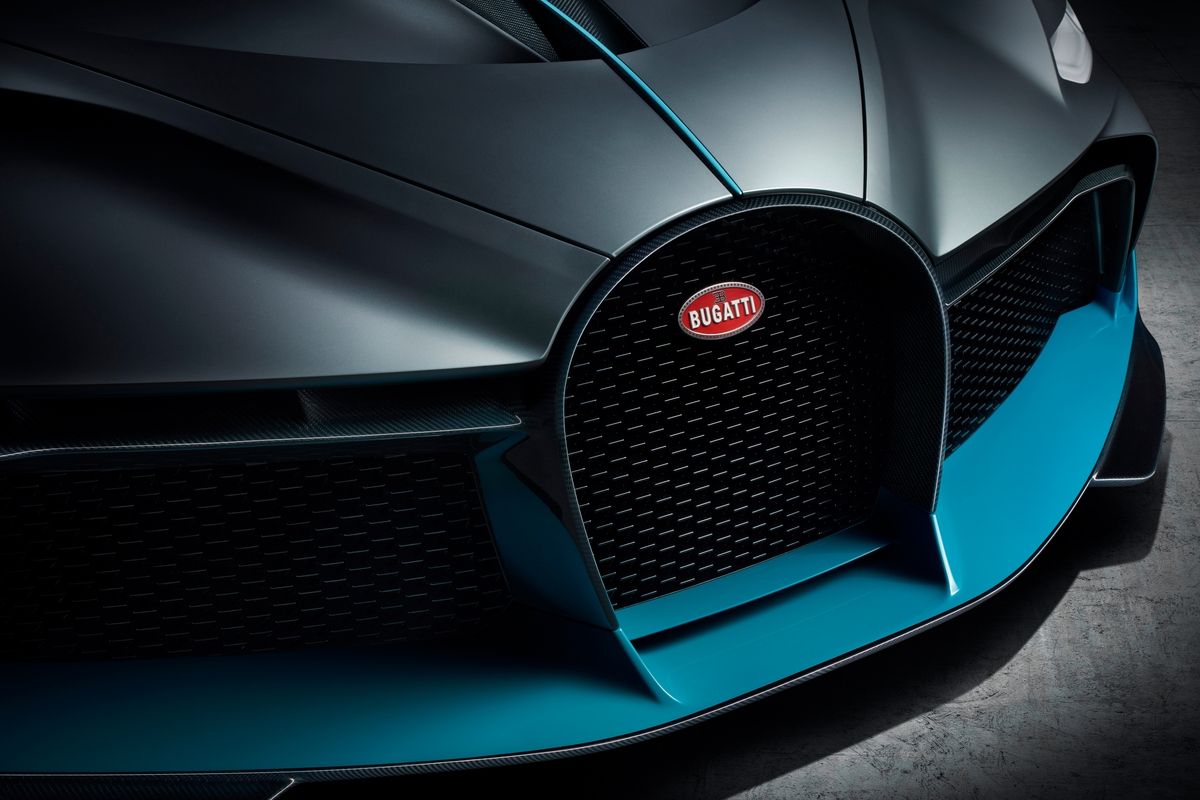 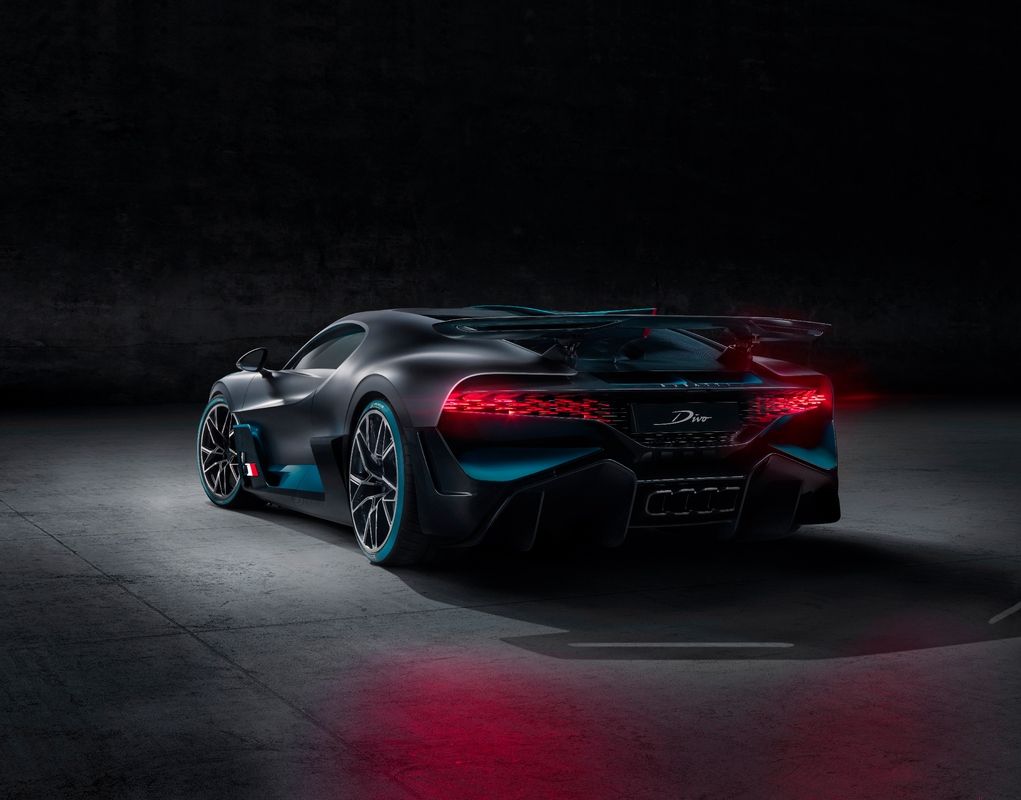 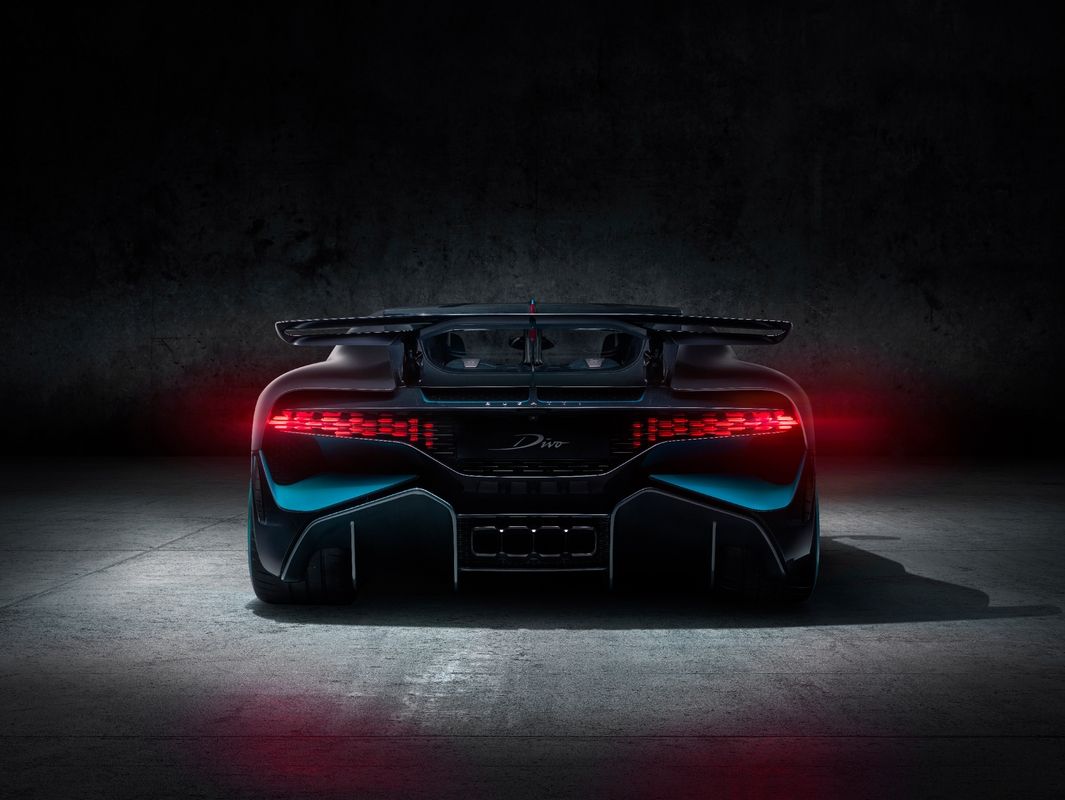 Bugatti can’t stay out of the conversation for long, it seems, just this month dropping a hypercar that pulls ahead of even its own drool-inducing Chiron under certain circuit conditions.

Unveiled at the Monterey Car Show, the S$7.98m stunner is touted to have a much better handle around corners, having shed 35kg and boasting greater control thanks to 90kg more downforce and up to 1.6g of lateral acceleration (loosely, cornering ability). It’s named for racer Albert Divo, two-time winner of the ’20s Targa Florio up in the Sicilian mountains.

Sure, the Divo’s top speed may have been electronically limited to 380kmh, a sizeable 40kmh less than the Chiron’s, but how often does one actually approach the top end of those figures compared to managing bends in a road? Case in point: a spin around the Nardo Ring circuit in Italy saw the Divo come ahead by a whopping 8 seconds.

The Divo is, visually, far more aggressive than its spiritual predecessor, sporting muscled haunches and sharply-angled intakes and crevices along with clearly defined creases down the length of the car. Both headlights and taillights look gaunt and expressive; menacing being one word to sum the Divo up.

(MORE: The McLaren 600LT is proof you can still gild the lily.)

Do we even need to have this conversation, considering all 40 models have already been snapped up at an invite-only event for select Chiron owners?

Yes, we do, because the Divo also marks the last time the iconic W16 engine will see production. Legislation pressures aside, Bugatti’s likely pushed the non-hybrid engine as far as it can go in the Veyron, Chiron and now Divo. To keep up with the likes of Ferrari and McLaren, who’ve already worked hybrid engines into their apex hypercars, Bugatti’s got to turn to (at least) partial electrification as well. It’s expected that a reworked Chiron will be the first recipient of such a new heart.

This makes the Divo the swan song of an era for the illustrious brand – so take a good gander at it here: