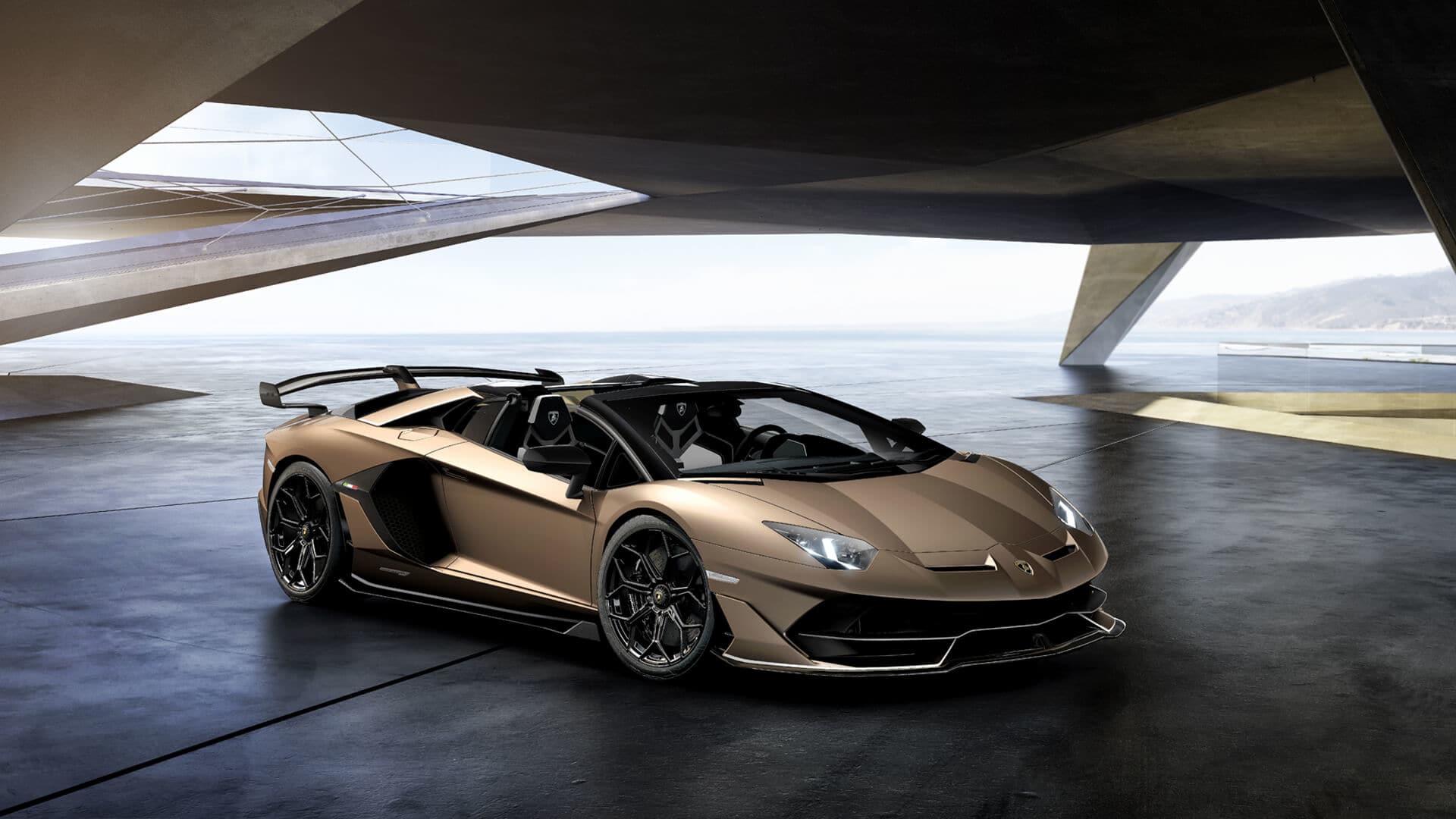 SCORE one for gearheads who’ve watched the great marques succcumb, one by one, to the tyranny of the turbocharged engines. Not Lamborghini. At least, not this time.

The Italians have ripped the roof right off the fearsome Lamborghini Aventador SVJ (that’s the Superveloce Jota to you, sir), and stuck a good ole naturally-aspirated 6.5-litre v12 under the roadster’s hood. The monolith of an engine will put out up to 770hp at 8,500 rpm, and makes up for most of the added weight even sans the top.

What the brand’s walking away from: falling back on a forced-injection (turbo) setup, which helped the companies toe the emissions and efficiency line, while muffling the characteristic yowls of the engines we grew up loving. All this, while introducing an infuriating delay that was a huge middle digit to supercar owners everywhere. (Unless you’re twin turbo. We’re cool with those.)

Sure, it did mitigate the fuel-guzzling the oldschool engines were guilty of, but you don’t buy a million-dollar car and sweat the small stuff. Every ounce of petrol conflagrated to push the 1,525kg monster to 100 in an eye-watering 2.9 seconds is an ounce well spent. See if you can find a stretch of road somewhere in the world to push it to its purported 350kmh “and beyond”.

Unveiled at the Geneva Motor Show 2019 alongside the svelte Huracan Evo Spyder, the Aventador is clearly the more aggressive between the two.

Ridged and angular channels frame inverted diamond-shaped headlights, and the keen air intakes let you know you’re in for a good time. Damn thing looks like it could grate cheese by just looking at it.

If you’re sold, better book one of the 800 units in the production run. If gold’s not your thing, they’ve got a pretty tasteful red and blue as well (coded Rosso Efesto, Viola Pasifae). For more deets – or if you want to mess around with the configurator – here’s the local dealer’s info page on this latest road terror (Singapore)  – link for Malaysia here.

Motoring
lamborghini
Lamborghini Aventador SVJ Roadster
Aventador
Supercar
Engines
V12
Xiangjun Liao
XJ is the associate digital editor and works the F&B, tech, watch and motoring beats. Correspondingly, he's an alcoholic carnivore with a boyish fascination for all things mechanical. No prizes for guessing which Jaguar he wishes to commandeer.
Talk to Me About:
Technology
gaming
alcohol
restaurants
cars
Watches