Our brands
Homepage > Gear > Motoring > Roberto Grilli: The man who lights up the streets for every Singapore Grand Prix 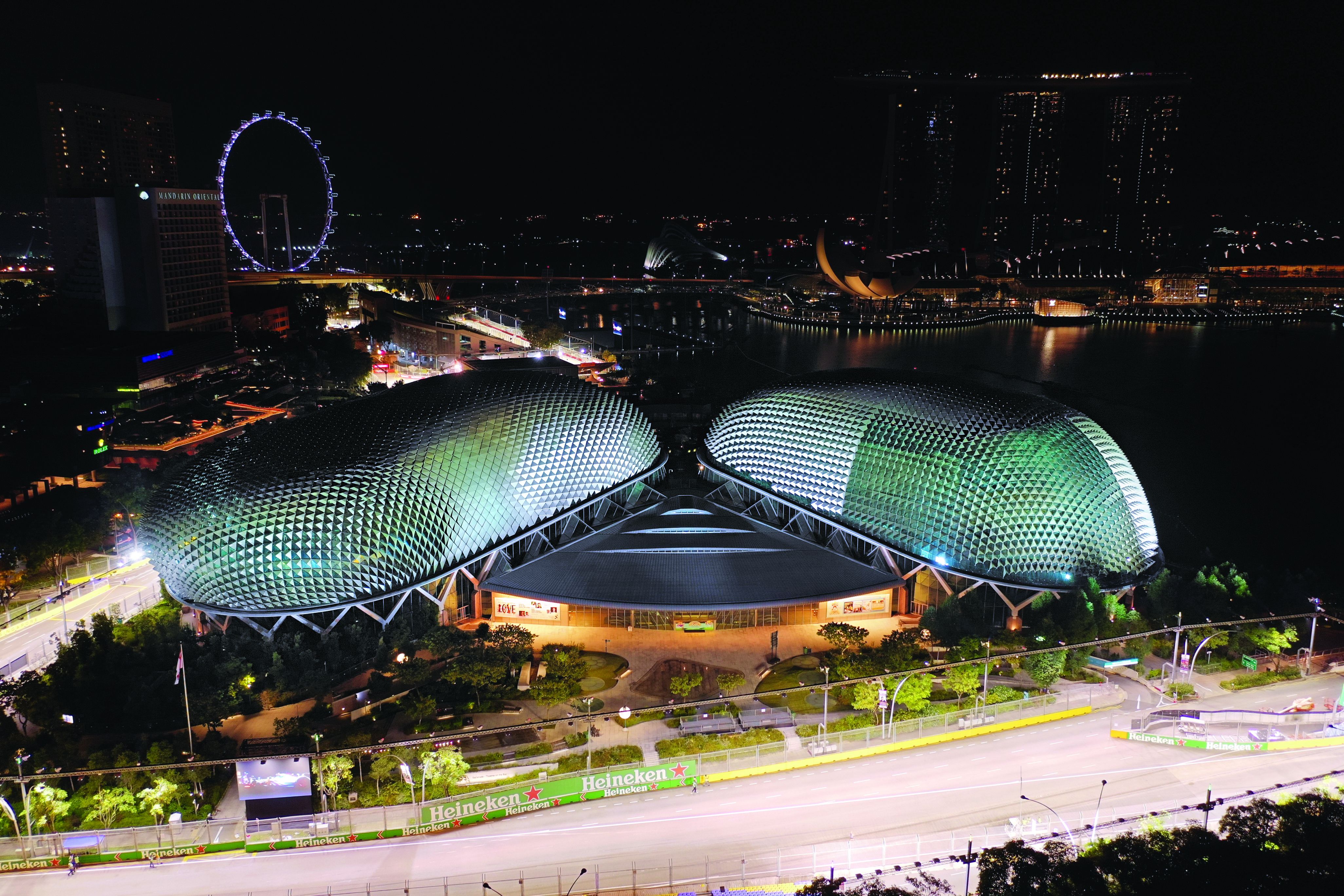 Roberto Grilli: The man who lights up the streets for every Singapore Grand Prix

A footballer, swimmer, dancer, and software engineer for robotics and automation. How is that for career diversity? While Roberto Grilli’s professional path may show us that life is a journey of discovering ourselves and what we’re capable of, it has also led him to make motorsport history with DZ Engineering by illuminating the world’s first-ever Formula One Grand Prix night race.

Grilli recalls that when he first arrived on our shores, he thought that DZ Engineering was just going to conduct a feasibility study. The man didn’t expect to land the job of lighting up the streets of Singapore for her first Formula One race back in 2008. And now, after 11 successive races, Grilli realises he’s already been here for 12 years.

Since taking on the role as general manager in 2017, Grilli has constantly pushed for DZ Engineering to reach its highest potential. All he wants for himself, however, is to return to Italy once his job is done. After all, one could create shimmering cityscapes elsewhere, but there’s just no place like home.

Is lighting something that’s taken for granted?

Definitely. From the business perspective, companies often try to save time and money, and so they avoid hiring specialists like us and try to do it themselves. Often, this backfires and they have to call us in after all. Sometimes it could be too late and we have to redo everything. In trying to cut costs, they end up doubling them. As for the audience, some might think a building is beautiful just the way it is. They don’t realise it’s also because of how it’s lit the right way. Getting the lighting right is not an easy task. You have to respect the environment as it is, rethink how and what can be done to give a different perspective to the audience and, at the end of the day, make it comfortable for them.

Why was it difficult to illuminate Singapore?

When I first arrived here in 2007, they wanted the night race to be ready in less than a year. It was tough especially with how active Singapore is in the downtown (Marina Bay) area, and her straight roads. Plus there were no guidelines for me. Sure, we could look at Monte Carlo, but no lights were involved there. We had to move slowly – carefully plan and work with the Land Transport Authority (LTA) for instance. These may pose as a challenge, but it was an amazing experience for me. It was beautiful to see every individual working towards the same target of making the night race a successful one.

What is your dream lighting project?

Perhaps the Unesco sites in Italy. When they were built, artificial lighting wasn’t available. I’d like to do something so that people can appreciate them in, well, a new light – like what we did for the Sinagoga in Pisa (above) and the Mausoleo di Galla Placida in Ravenna (above). To me, it’s about bringing out the magic of a place through effective lighting.