Streets of Rage 4: The famous ’90s action game makes a return on all gaming platforms 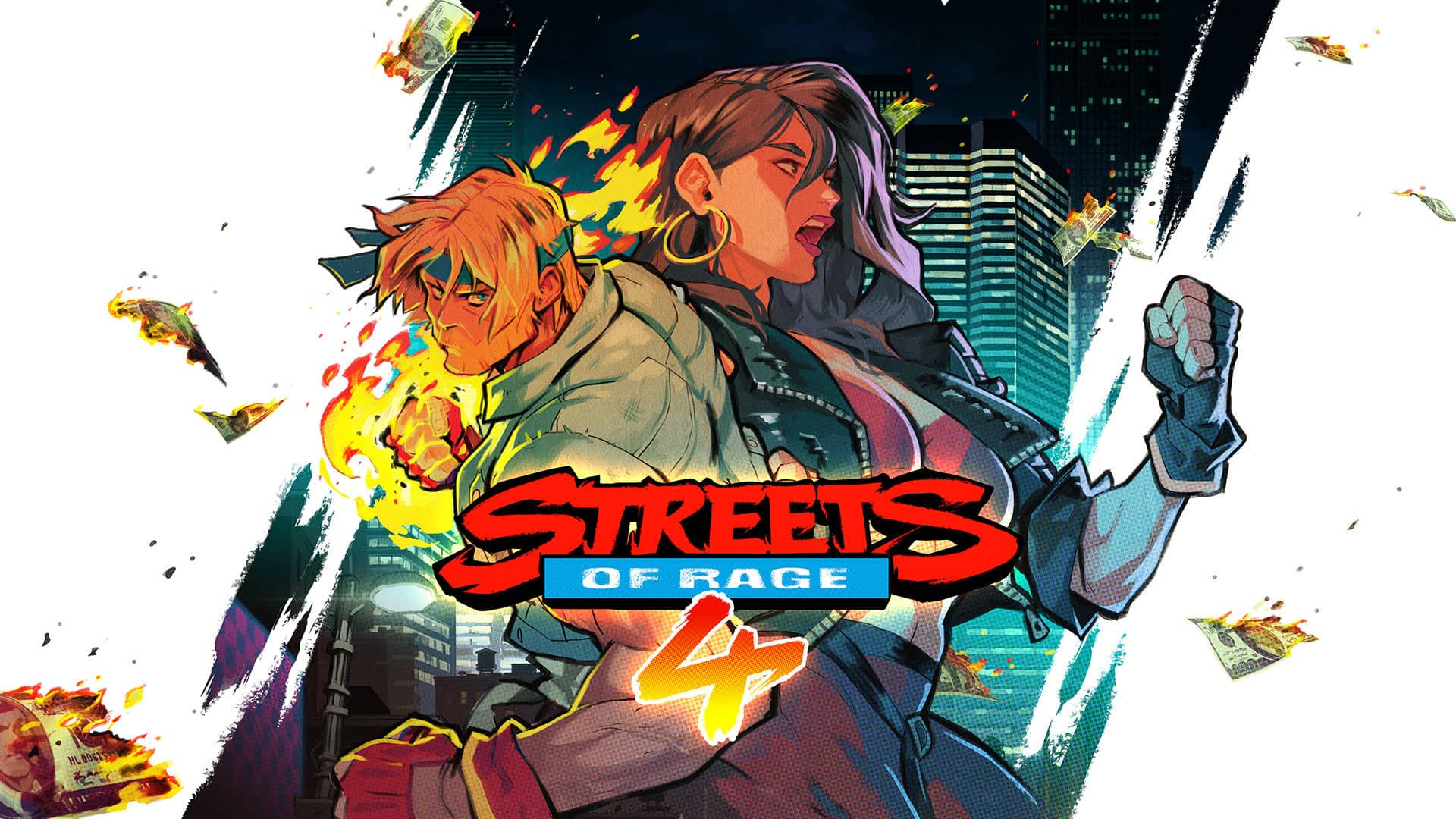 Don’t Do It: Nike Takes A Stand Against Racism
CultureRead More
ZCOVA Revolutionises The Way We Buy Jewellery And Ensures Value For Money
StyleRead More
Party remotely at Zouk Phuturescapes this weekend
CultureRead More
AUGUSTMAN Grooming Awards 2020 Part IV: Best Head-To-Toe Treatment Services For Gentlemen
StyleRead More
Want the low-down on the latest rides and gadgets? We have it all. Sign up to receive it.

The legendary 1990s action game finally makes a return on PS4, Xbox One, Nintendo Switch, and PC. Introducing to you, Streets of Rage 4.

After 25 years, the SOR franchise is back with the game’s main characters such as Axel, Adam, and Blaze. This time, however, Adam’s daughter, Cherry, a cyborg heavyweight named Floyd, and a cache of others from SOR’s previous versions join them. That’s not it though. Players can look forward to using a younger and more pixelated version of these characters—giving the gaming experience a sense of nostalgia.

Since the original SOR was known for its inventive and spectacular combat moves, entertaining level designs, and pulsating soundtracks, the development team finds it crucial that SOR 4 recaptures these elements back. And at the same time, enhance the game’s formula to provide better gameplay for its players. The developers, therefore, have been working with the key figures from French indies Guard Crush Games (of modernized homage Streets of Fury) and Lizardcube (fantastic retro remake Wonder Boy: The Dragon’s Trap), as well as the game’s former soundtrack composers, to develop the 2020 version of SOR 4.

SOR 4, of course, has visually improved from its predecessors—farewell to the jagged, grainy aesthetic of yesteryear. In addition, players can now also reclaim the characters’ stamina loss by stringing a couple of special moves and landing a combination of successive attacks. To begin, start with either Battle and Online Multiplayer (up to four players per machine) mode.

Streets of Rage 4 releases on April 30.

gaming
streets of rage 4
Staff Writer
Talk to Me About:
gaming