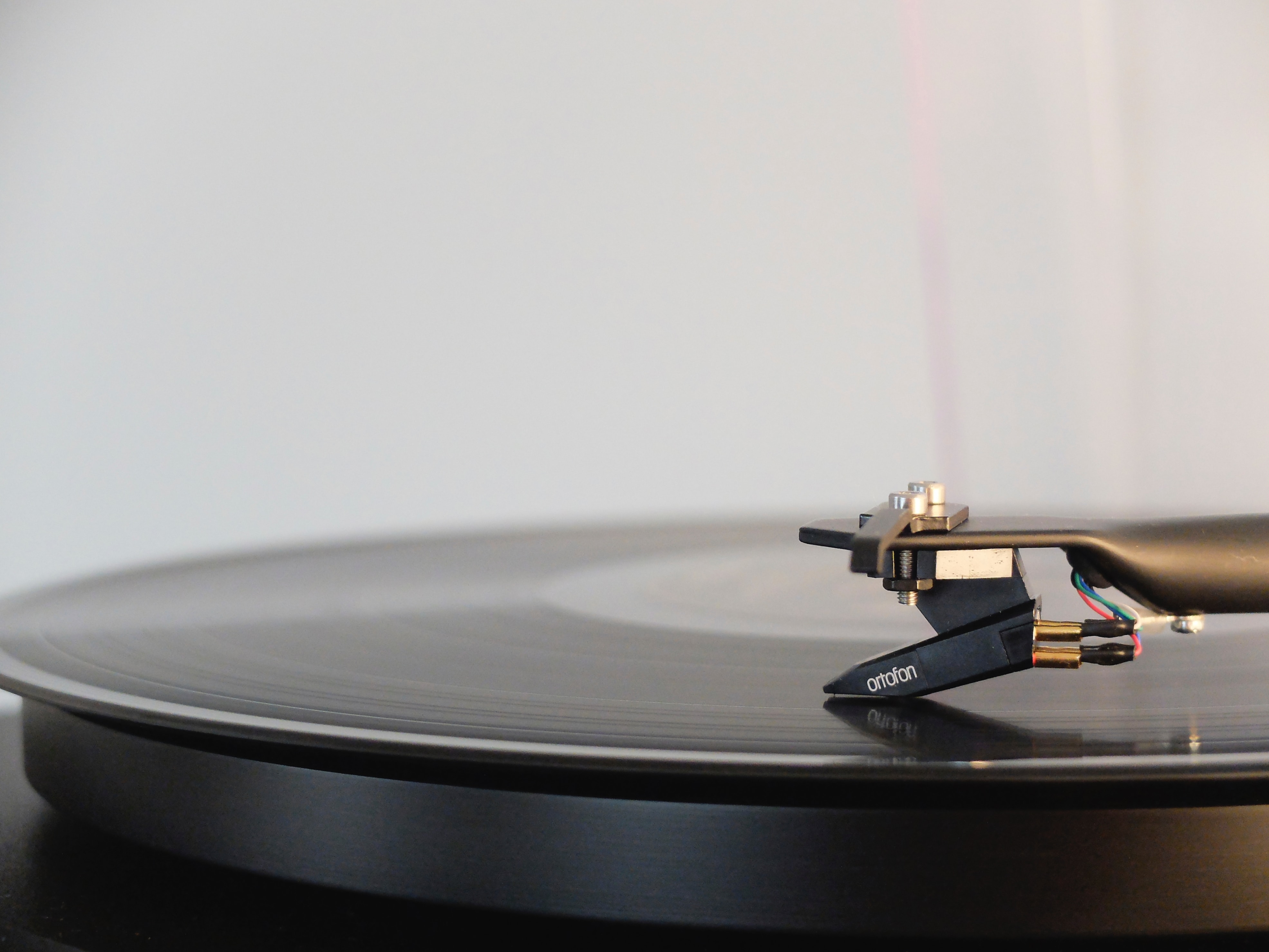 5 pop songs to evaluate your sound system to

Few things are as sacred as an audiophile’s playlist. A diverse selection of songs are mandatory if one is to wrangle the secrets from a cagey sound system. Typically, a playlist would feature a fair bit of rock music. It isn’t surprising, considering how most rock songs employ a broad range instruments. This allows the listener to assess the overall soundstage of the device and how well it reproduces certain frequencies. The vocal-driven nature of pop songs, however, should not be discounted.

Far from the brash genre that is rock, pop songs tend to allow certain subtleties of a sound system to shine through. Personally, I find that I’m better able to assess “breath”. That is, the bloom and decay of a note. While the following list of songs is suitably subjective, I find that they’re a good starting point for those who wish to build a playlist that’s a little more easy on the ears. For reference, I put the new Sonos Move and Klipsch T5 True Wireless through their paces with these pop songs.

audiophile earphones headphones klipsch playlist sonos sound quality sound system Speakers
written by.
Evigan Xiao
Writer
Evigan is an avid fan of bench-made boots, raw selvedge denim, single malt Scotch and fine watches. When he's not busy chuckling over image dumps on Imgur, he can be found lifting heavy objects in the gym or fussing over his two dogs, Velvet and Kenji. He dreams of one day owning a cottage in the English countryside and raising a small army of Canadian geese to terrorise the local populace.
Men's Fashion luxury watches fitness Technology