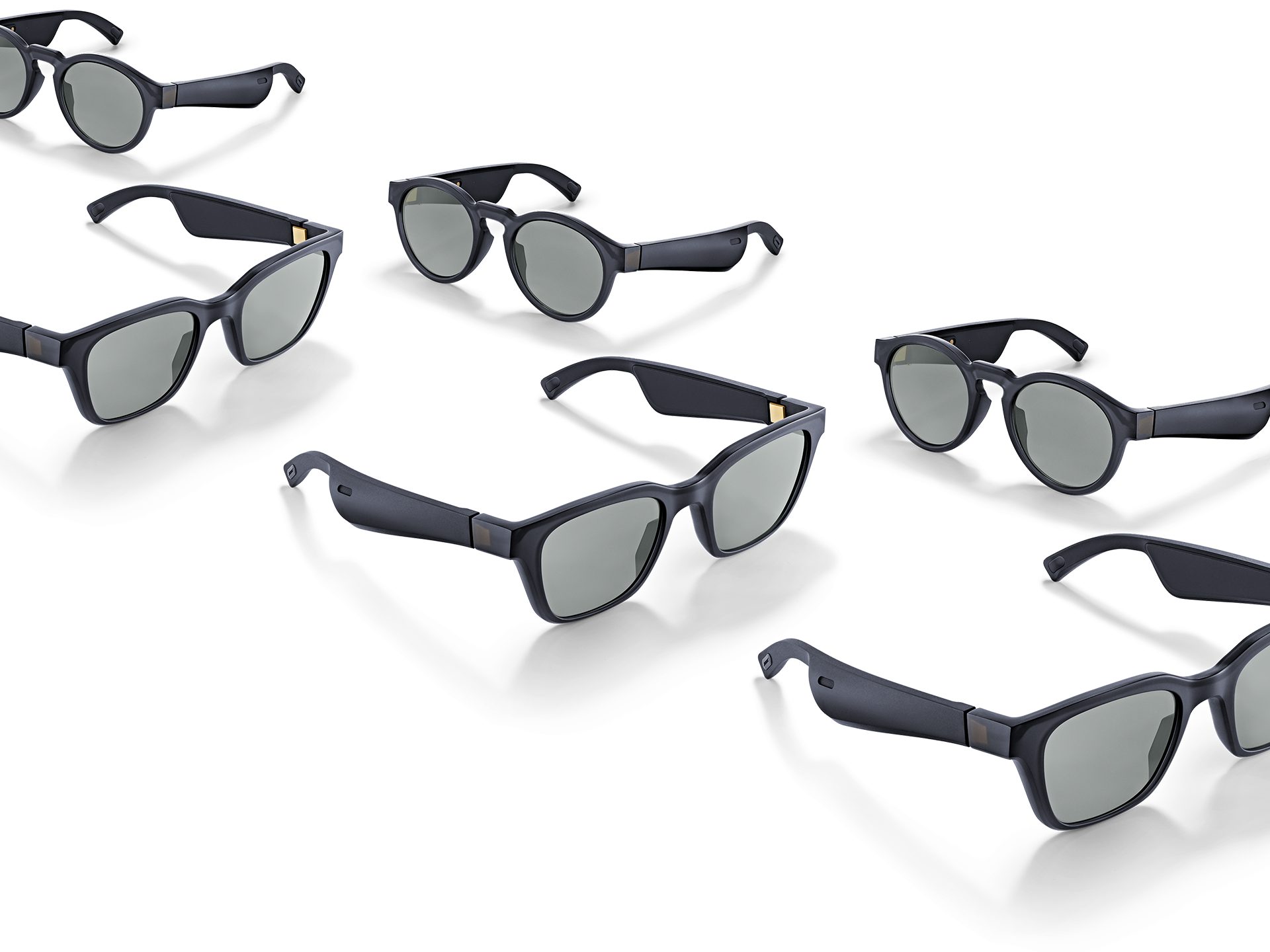 Bose’s set on revolutionising our eyeglasses – and sunnies – with AR

IMAGINE leapfrogging into a future where we can just look at something (or someone) and have relevant information displayed in holographic fashion, unbeknownst to the subject. Scratch all those awkward situations where you can’t put a name to the face, or reference who you didn’t know is now an ex. The umbrella term to describe this: augmented reality.

Virtual Reality (VR): Artificial experiences modelled after the real world or otherwise, meant to immerse you in an alternate existence.

Augmented Reality (AR): Enriches and adds on to your actual experience as opposed to replacing it (as with VR).

Reality (R): Looming deadlines and soaring KPIs. To be fair, also where the best stuff happens.

The natural carrier of all that tech, in the short run, is going to be tricked-out eyewear. But as far as consumer solutions go, even the biggest names in tech have stumbled over creating the perfect product.

Snapchat’s tried it. Google’s tried it. Microsoft’s still going. Apple’s wisely folded through it all.

But Bose’s still taking a swing, and bringing something new to the table by doing what they do best – delivering through sound.

Augmented reality wearables – or the prospect, anyway – excite us because they have the potential to change the way we perceive and experience the world. But up till now, most attempts at AR have been fixated on modifying what we see, instead of what makes a far larger proportion of our sensory input: our sense of hearing.

To that end, Bose’s taking pre-orders in the United States for its first AR product – a pair of shades simply named Frames.

Imagine having a secret helper in your ear that works with your smartphone to deliver contextualised information when you, say, stop outside a swank-looking bar and want to know how late it’ll go later in the night. Through what they’re dubbing extremely thin speakers in the frame, verbalised summaries are piped to you discreetly, at such low volumes that bystanders won’t be able to hear a thing in an outdoor setting.

You’ll also be able to make or take phone calls thanks to an onboard mic and a Bluetooth connection – as long as you keep talktime to within a couple of hours (it’ll play music continuously for up to 3.5 hours or standby for up to 12, according to pre-release specs.) If you’ve got a postal arrangement in the States, go ahead and check out their product page here – a pair will set you back about S$270.

As nifty as the Frames are, the bigger deal is how Bose’s committing millions of dollars and thousands of developer units into creating an entire software suite leveraging off the sensibly codenamed Bose AR platform.

This means two things for consumers: One, you may begin finding Bose hardware and tech on existing eyewear brands such as Oakley, Ray-Ban and the like, as partners come on board to ensure they’ve products in that space. This will mirror, for example, luxury watch brands releasing smartwatches based off Google Wear.

(RELATED: On that note, check out our curated list of sunnies. We’ve got at least one for every face shape.)

Secondly, the apps and services we’re already used to will find new homes in what could be the earworm for next-gen consumers (think streaming services, podcasts, audiobooks and navigation or tourism apps).

So while the massive project may not be the first on scene (multiple eyewear startups that hitched on crowdfunding launched successful products, some even offering bone-conduction tech) – the amount of resources and clout that an engineering and sound titan brings to the space could prove to be the spark that redefines our eyewear game forever.