How Brother changed the printing industry in four decades
Sort & Filter
Close Filter
Sort By
Date
Relevance
Filter By Category
All Categories
All
Style
Culture
Gear
Food & Drink
Travel
Wellness
AM Select
Apply
Filter By Location
singapore
All Countries
Gear
No Receipts: Whatsapp Is Testing A Feature That Lets Messages Disappear After 24 Hours
Gear
These Celebrities Have The Most Covetable Car Collections
Gear
The Lotus Evija Sets The Standard For All-Electric Hypercars

How Brother changed the printing industry in four decades 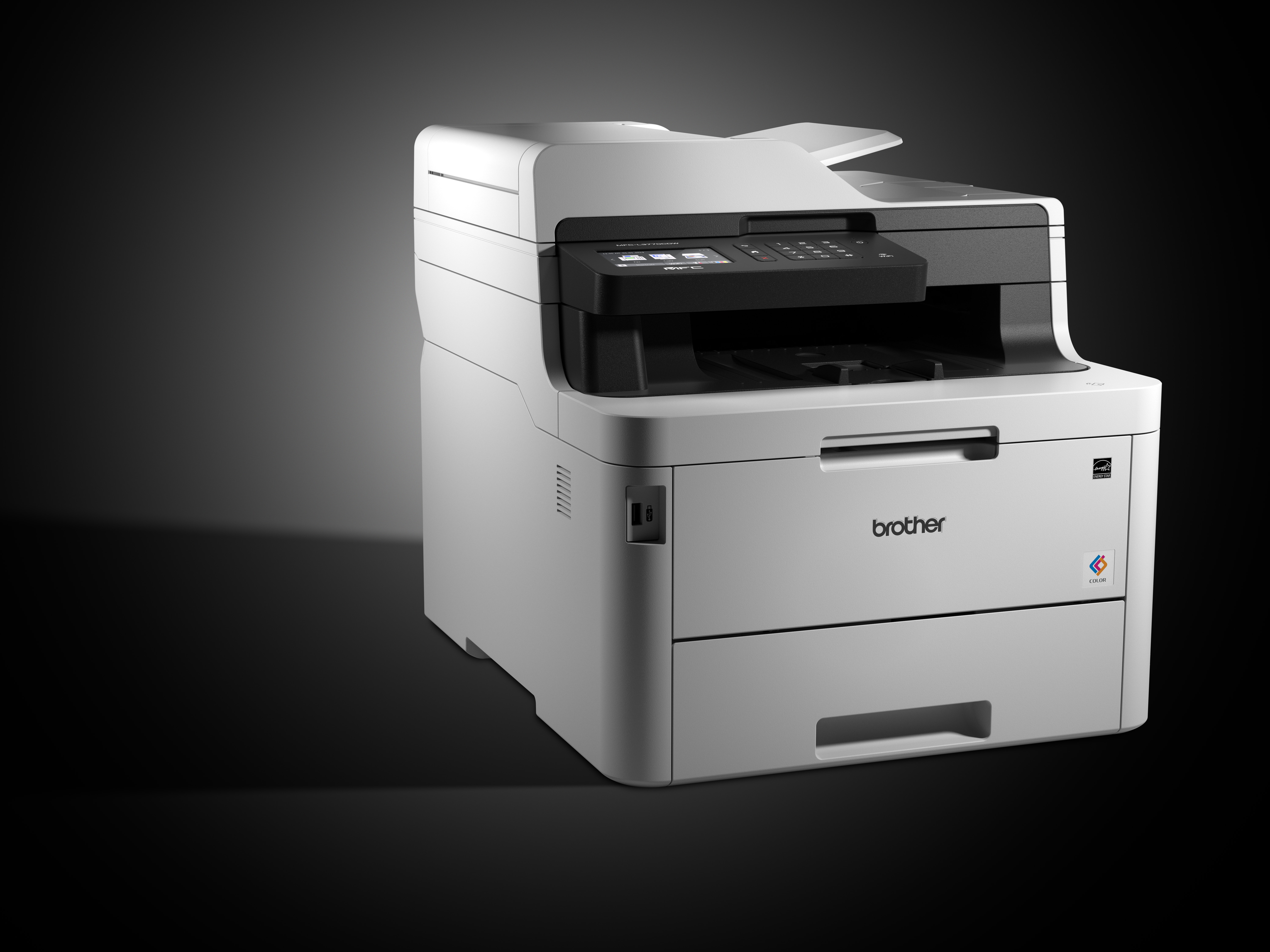 What You Should And Shouldn’t Do After Getting Your COVID-19 Vaccine
WellnessRead More
IWC Launches “10 Years of Mr Porter” Limited Edition Pilot’s Chronograph
StyleRead More
Alexander McQueen Unveils Collection For Chinese Valentine’s Day
StyleRead More
Hermès H24: A Fragrance Created Beyond A Conventional Approach
StyleRead More
Want the low-down on the latest rides and gadgets? We have it all. Sign up to receive it.

The earliest printed book, or at least the oldest one in existence, is the Diamond Sutra, a manual on Buddhism, a copy of which dates back to 11 May 868. In those days, printing a book, or anything for that matter, was a slow, cumbersome process using manually carved wood blocks.

It was only about 600 years later, in 1436, that printing experienced a seismic change with the creation of the Gutenberg printing press. This invention facilitated the wide circulation of information and ideas, and was responsible for numerous developments, including the onset of the scientific revolution along with the dramatic rise in literacy globally.

From Sewing to Printing

The history of printing is important for Brother because it demonstrates the speed and scale of Brother’s foray into the printing business. It took the Japanese company only 69 years to make the leap from fixing humble sewing machines to engineering the world’s first high-speed dot-matrix printer, which is the basis of today’s printing technology.

The next huge development arrived in 1995 when Brother unveiled the first multi-function centre (MFC) device that combined printing, faxing and copying functions into the same machine.

It might seem like there are no more technological leaps to be made in the printing domain but Brother still has a couple of tricks up its sleeves. Late last year, it launched a new series of printers and MFCs that combined its philosophy of productivity and cost-saving technology.

This time, Brother focused on connectivity. Its five new devices (a few are pictured in this article) lets you print directly from your mobile devices. And if your office network is down, you can print or scan directly from your NFC-enabled smartphone with just a tap. You can even print from your USB device with its new USB Direct Print technology.

That’s not to say that the company has forgotten its roots. The new printers and MFCs have increased print speeds and even better print quality while reducing the cost of ownership – its toners now yield even more printed pages before giving up the ghost.

After all, there’s a reason why Brother has won customers’ choice awards for nine years in a row.

brother printer
AUGUSTMAN
Talk to Me About:
augustman

From Face Mask Unlock To Avoiding App Tracking, Here's What To Expect From The Apple iOS 14.5 Update
Mikhail Gomes
Gear
Rolls-Royce And Hermès Have Collaborated On A Bespoke Phantom
Richard Augustin
Gear
Up Your Sanitising Game With Moshi UV Sanitiser
Amos Chin
Gear
New Huawei MateBook X Pro 2021 Is All About Productivity On The Go
Alfieyah Abdullah
Gear