Dominate Apex Legends and Fortnite with these gaming mouse options 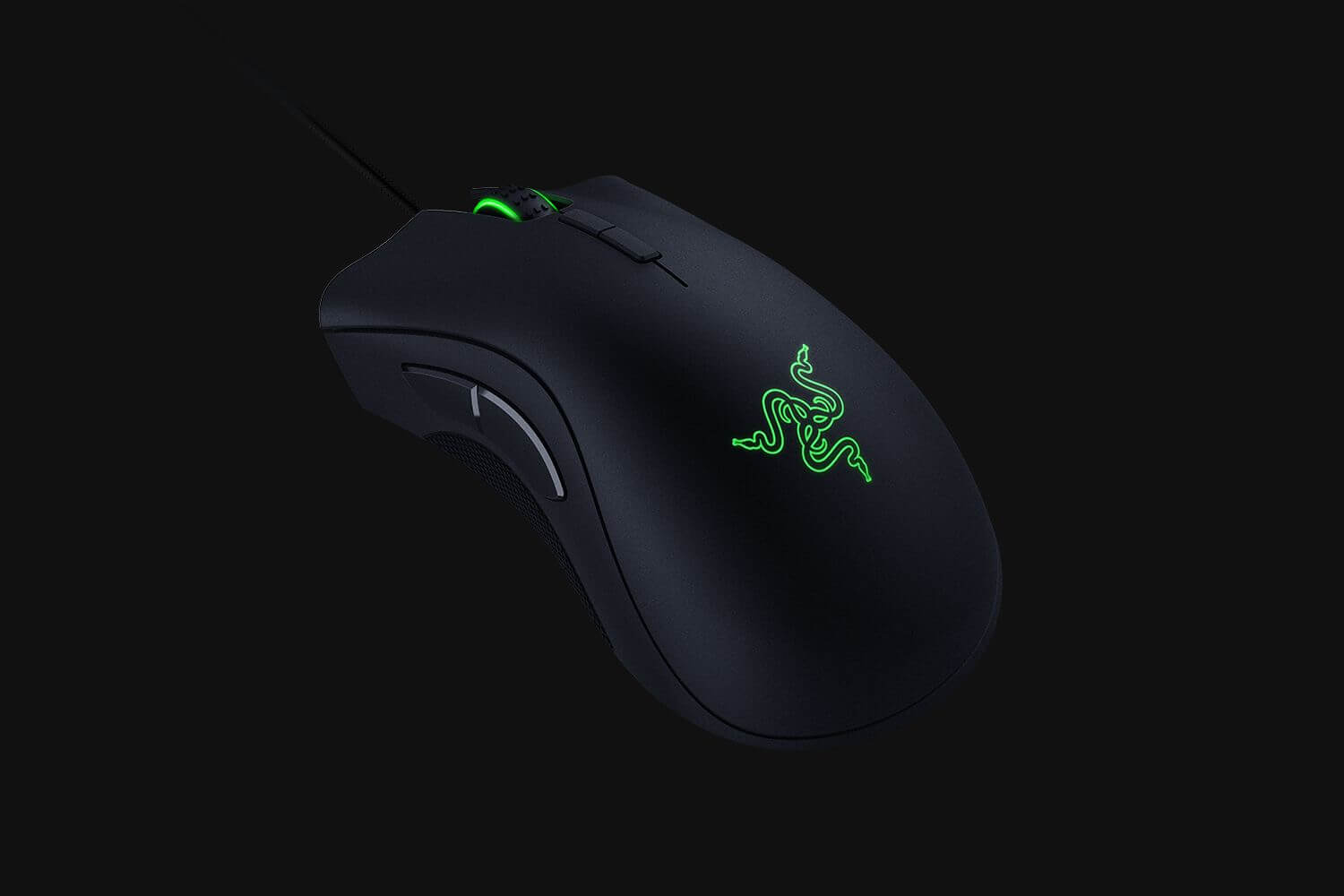 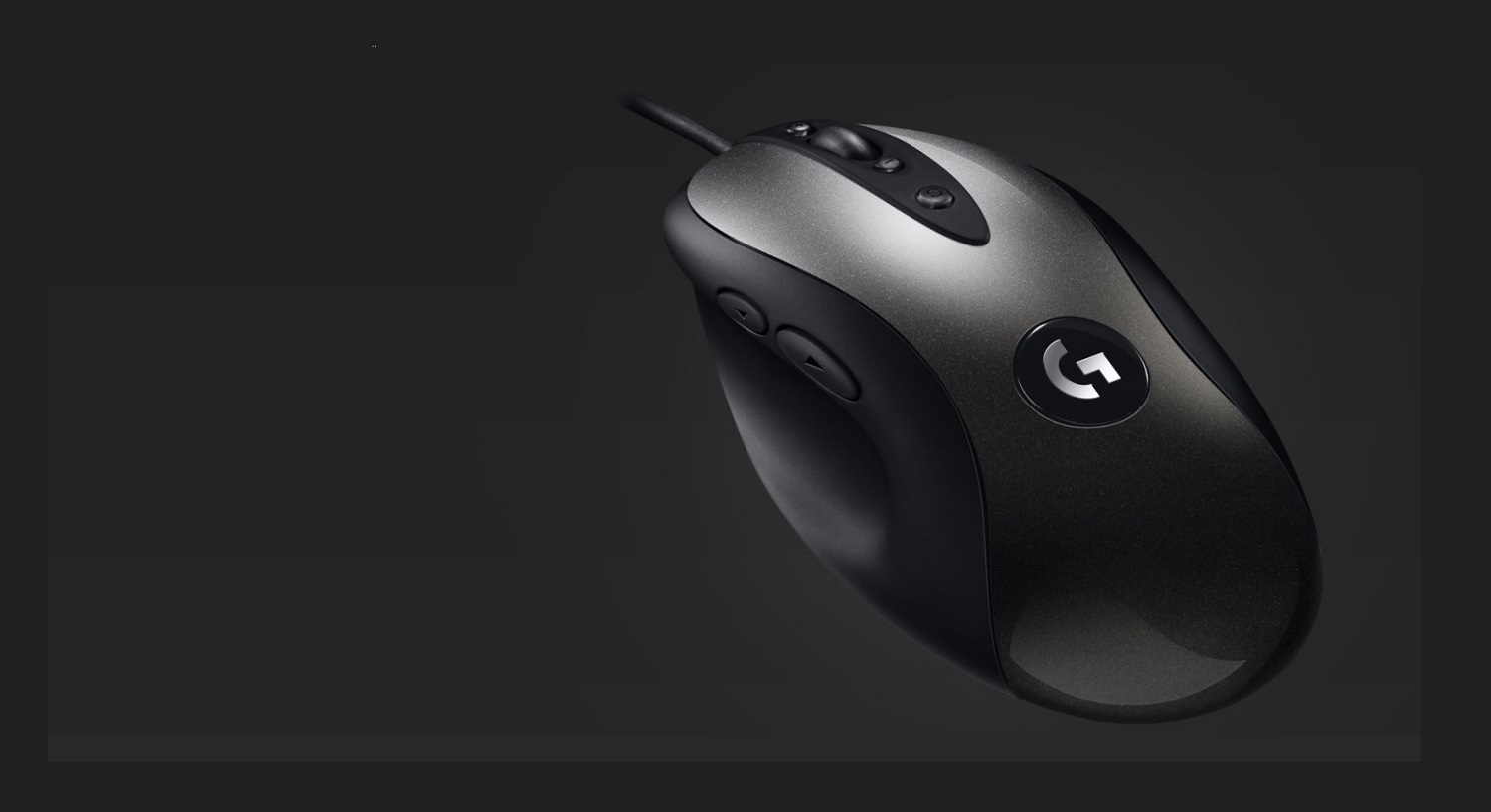 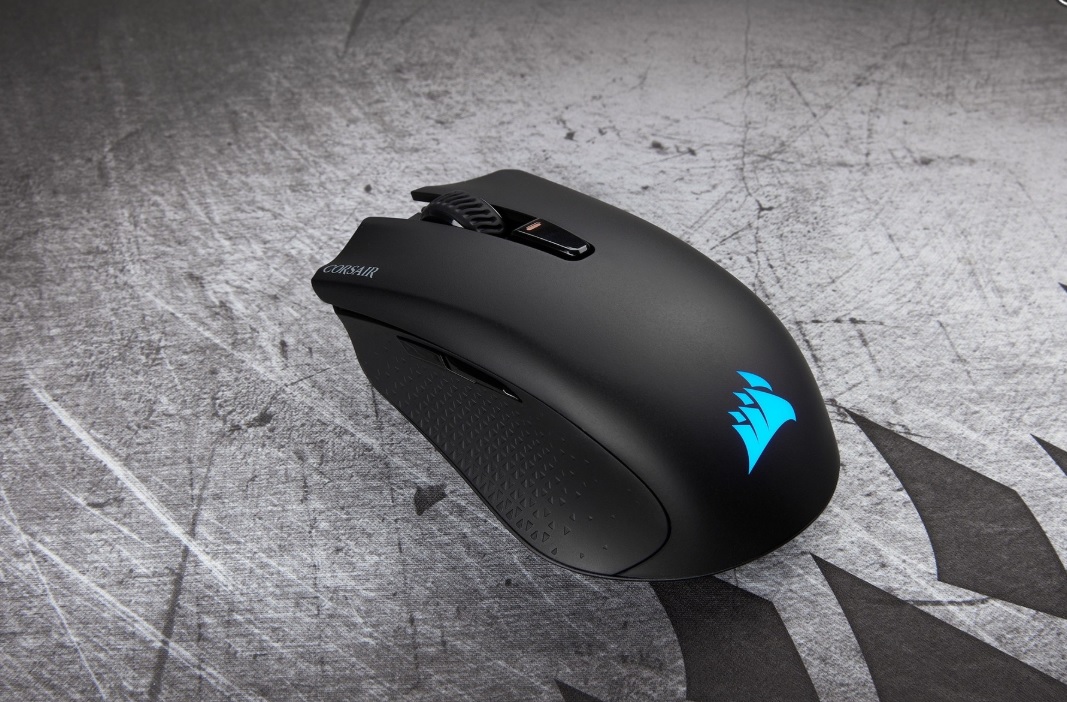 Dominate Apex Legends and Fortnite with these gaming mouse options

YEAH yeah, we know. You can’t substitute skill with gear. But you won’t be mowing down legions of foes with a blunt sword, either.

And that’s exactly what your gaming mouse is in the Fortnite and Apex Legends arenas. It’s the conduit through which your very intent flows. It’s a major factor in how fast and accurately you place your shots, spin around, and pull off insane, game-winning plays that your teammates will exult about for weeks.

Let’s delve into the best options we have as of April 2019 – some of them aren’t even that expensive.

Reboots and sequels rarely work for the movies, so why should they work for a mouse? The answer's simple. The market isn't demanding anything new out of a workhorse, and you don't fix what's broken - you just improve on it. Whatver vitriol the mild refresh got from hardcore gamers, the fact remains that the Razer Deathadder Elite remains a choice pick.

And so the slightly dated line stays the mid-range champion of the Singapore-born brand. It's not quite the Mamba Elite, but maintains a stunning 450 IPS capability, which is oodles above most of the competition in this price range.

Trust us, you're going to be needing that tracking ability when gunning down evenly-matched opponents. Seven programmable buttons and two distinct zones of RGB lighting are pretty par for the cost (sic!) in 2019. Top-of-the-line Omron switches make it a long-lasting investment. Finally, here's your chance to support a local brand.

It's not rocket science. Never before has mouse weight - or lack thereof - mattered so much in a gaming mouse. Fortnite and Apex Legends both emphasise verticality as an advantage in the games. For the non-geeks reading this article (why are you here?), that basically means the mouse needs to come toward and go away from you, so your avatar can look up and down.

Traditional shooters mostly demanded you look around on a level plane - done easily with sideways wrist flicks. That's a lot easier on the hand than pushing and pulling the mouse. Try it. With Fortnite players throwing down structures on the fly and Apex Legend's ziplining Pathfinders, you want something light-footed in your grip.

Look no further than the trusty Steelseries Sensei 310, weighing in at an astounding 93g, and sporting an excellent sensor (the Truemove 3 Optical). You'll be raining death from above (or circumventing it) without breaking pace.

Veterans are going to remember the old, 'dimpled' Logitech MX518 - one of the trustiest and most iconic builds of its time. Newcomers, welcome to the fold.

The champion of reliability has been reworked for the first time since its 2005 debut. Logitech was clearly well aware of the sterling reputation built up by the OG eSports mouse. It's now pushing an industry-leading 16,000 CPI (counts per inch).

That marketing number isn't just hollow chest-beating, as can be the case with some manufacturers. It's backed up by the infallible HERO sensor and ARM32 to deliver the coveted 1ms polling rate. Note: it also makes a helluva comfy work mouse. Buyer beware: Many sites are still selling the old model - make sure you get the one pictured here.

You likely have to slap on a $20 to $50 surcharge to get a wireless version of your favourite mouse - which leaves very few competitive options below the $100 mark.

If you still favour them old school shooters in which crawling around with a sniper rifle is part of your regular de-stressing routine, you may want to look at the M65 RGB Elite, too. It's got that miracle of an on-the-fly sensitivity toggle - so you can nudge the crosshairs just right.

And damn, they had us. If you have no qualms about shelling out for the top-of-the-line, look no further than the Logitech G903 Lightspeed Wireless. The kingpin of decked-out mice will spoil you silly with its laser-like precision and some of the most gratifying clicking we've ever encountered in a mouse. I mean, it's 2019, and nothing on the market has pipped this yet.

Performance and cool Vader-slash-arachnid vibes aside, it wrangles another wad of cash from you just by virtue of a mousepad that will charge the mouse wirelessly, even while you're gaming. Why aren't we funding this?

(Buyer beware: You may have to get out a compressed air spray to resolve any clicking issues which plagued some of the first batches of product. This does, however, apply to more than one brand's mice.)