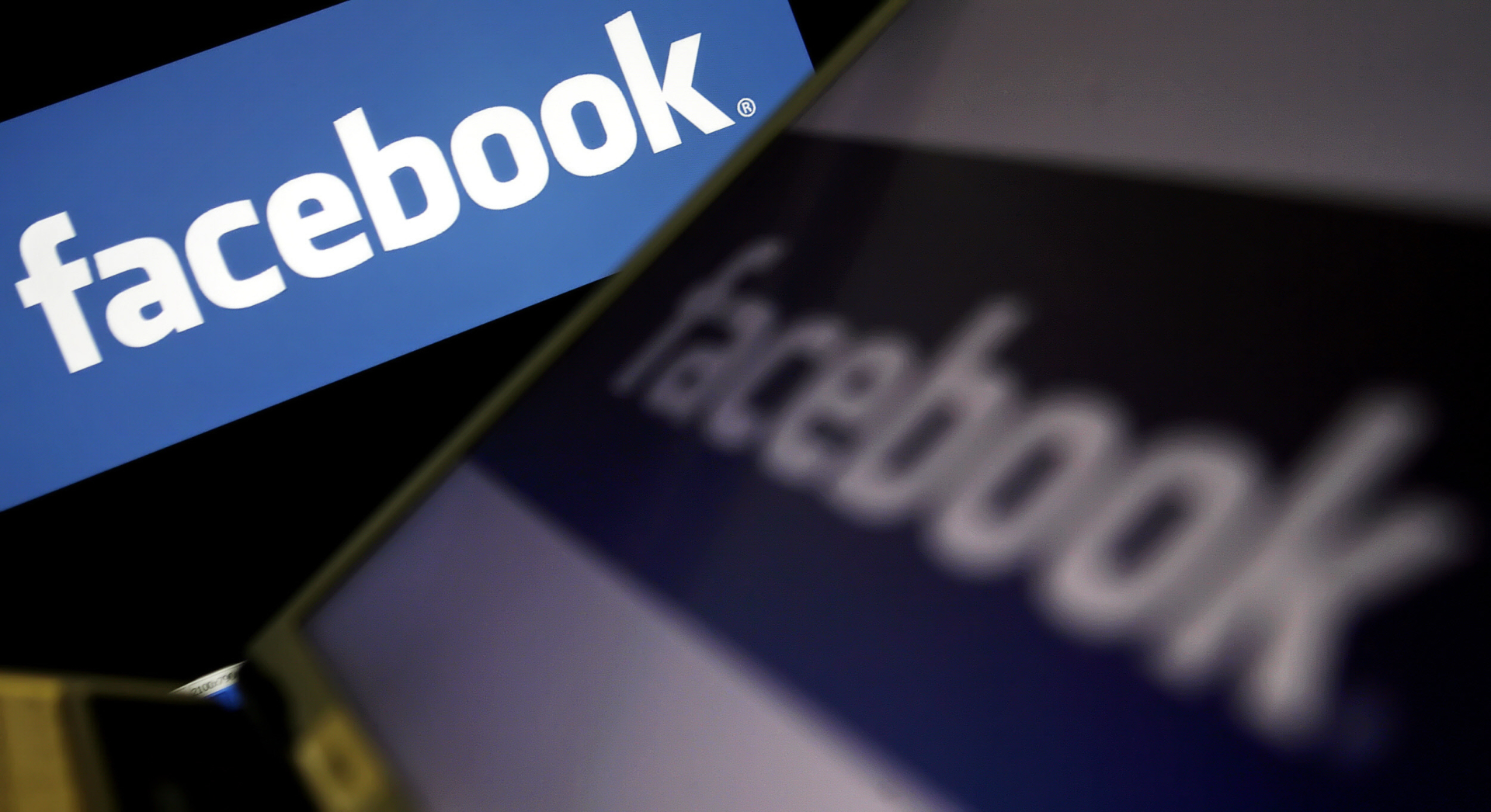 Despite Snap’s Spectacles smart glasses not being notably popular among consumers, the brand’s parent company Facebook is still working hard to make such a device successful. While the company confirmed last year that it was developing its own in-house AR glasses, CNBC reported this week that it spoke with sources familiar with Facebook’s plans in order to offer us the most comprehensive update on the project to date.

According to the media, Facebook will be working with Luxottica to create AR Ray-Ban glasses “designed to replace smartphones.” As a result of this partnership, the company hopes to launch the specs, internally codenamed Orion, as early as 2023 or as late as 2025.

Unlike Snap’s Spectacles, which rely on a smartphone to be able to fully function, Facebook’s iteration would be able to operate independently, allowing the wearer to take calls, reference information displayed on the lenses, and livestream content from their point of view.

Earlier this year, it was reported that Facebook is also working on a voice assistant to compete with Amazon’s Alexa and Apple’s Siri; this technology would help owners to control their glasses via vocal commands. Otherwise, the company also has a ring device, codenamed Agios, in development with which users could input information and requests.

As of right now, Facebook is purportedly “struggl[ing] to reduce the size of the device into a form factor that consumers will find appealing.”

Though neither Spectacles nor Google’s Glass have resonated with the public, Facebook isn’t the only company working to develop the technology. Apple is reportedly working on its own version of AR-powered smart glasses; that one, however, is expected to launch next year.