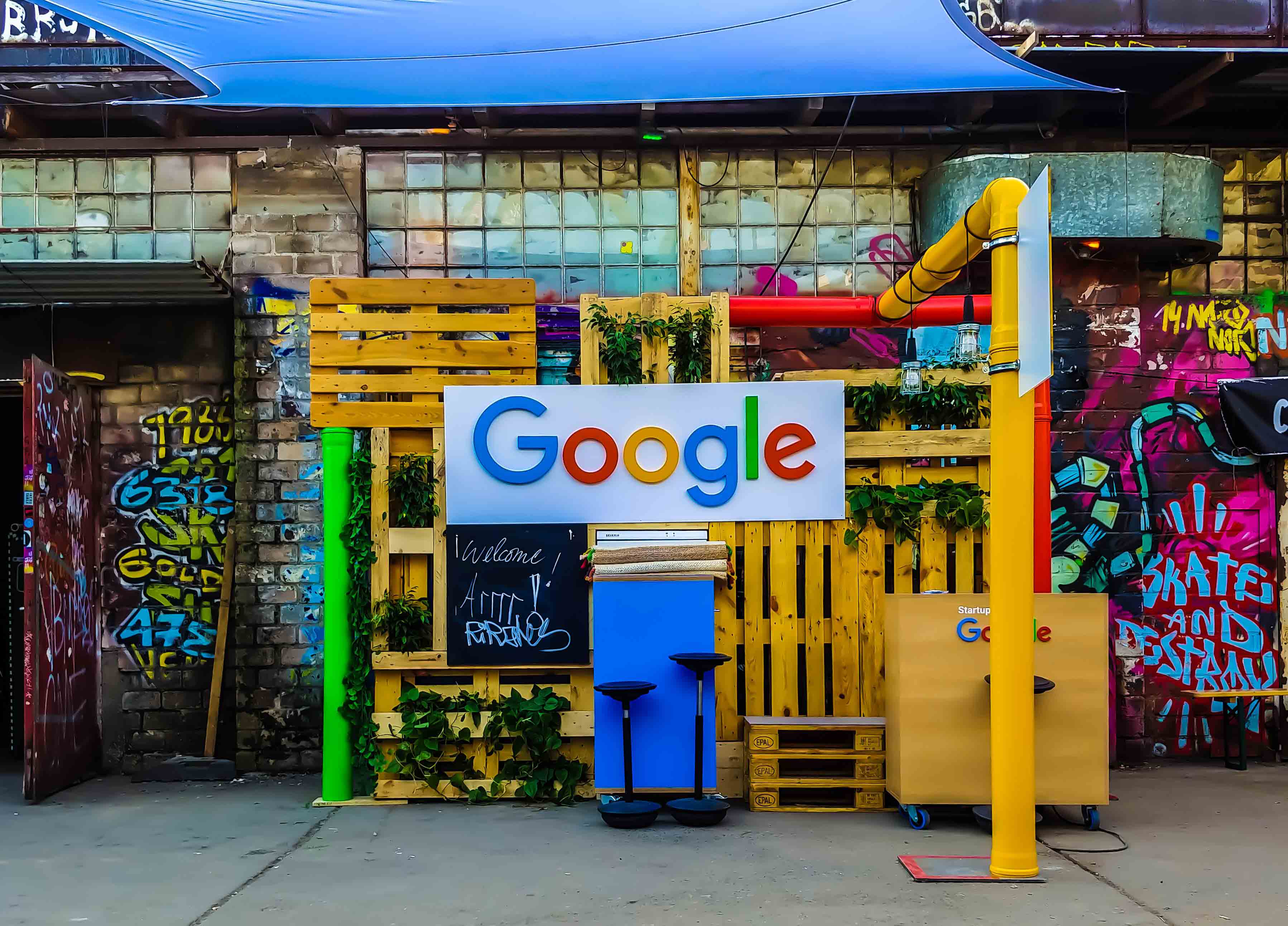 After years of digital pranks published in honor of the first of April, Business Insider reported late last week that this year’s joke will be skipped due to the seriousness of the COVID-19 outbreak. In honor of the Google April Fool’s Day pranks, the 2020 iteration will be skipped due to the company’s focus on their COVID-19 efforts, we’re taking a look at some of the pranks Google pulled over the past five years.

The Google Pixel 4, and the upcoming Pixel 4a

In 2017, Google Netherlands announced Google Wind. Because it rains so much in Holland, this technology would uniformly control windmills in the country to blow away clouds before they start sprinkling water.

In 2016, Google Japan announced Furikku, a keyboard that lets users flick the keys instead of press them.

Finally, a half a decade ago, the company announced the Smartbox by Inbox, a smart mailbox for the outside of your home that’s temperature-controlled and tablet-equipped and can open at the wave of a hand.

The Rock And Spider-Man Added To Fortnite Chapter 3